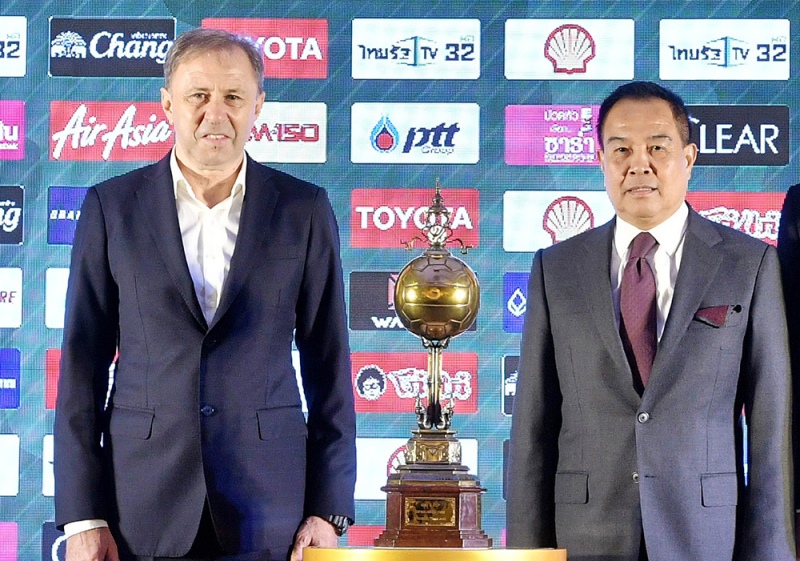 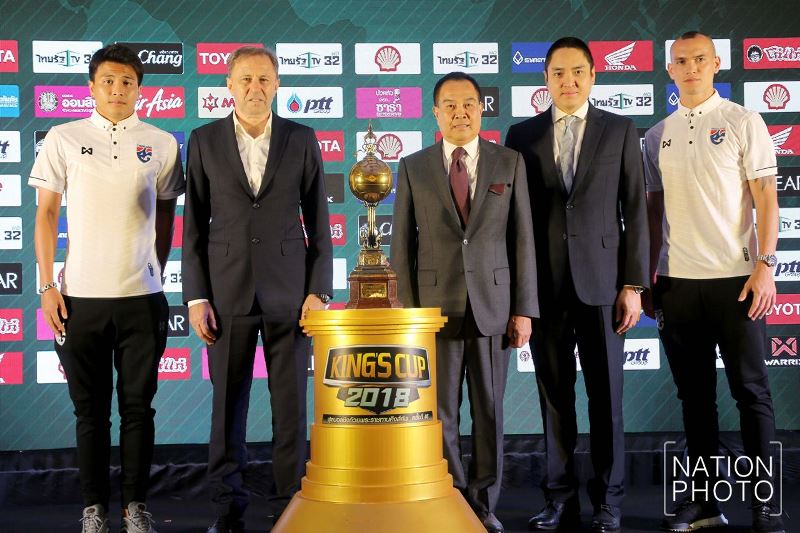 Milovan Rajevac, the head coach of Thailand, said this week that Gabon will be tough to crack when they take on the African in their opening match of the King’s Cup.

Thailand will play Gabon in the second game on opening day on 22 March 2018 after Slovak Republic play United Arab Emirates in the first game at the Rajamangala National Stadium.

“Gabon have improved a lot in recent years. They have an experienced coach and players who are playing in big clubs in Europe. With the quality of the team, I think this is an excellent challenge for us,” said Rajevac.

“As this is the first event of the year for the team, it’s a good preparation for the Asian Cup and AFF Championship. We will prepare our team as much as possible as we know Thai people are very passionate about the King’s Cup. We will fight hard and make them proud.”