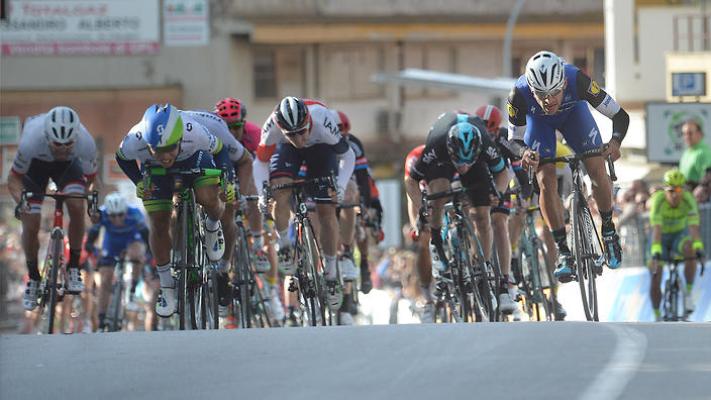 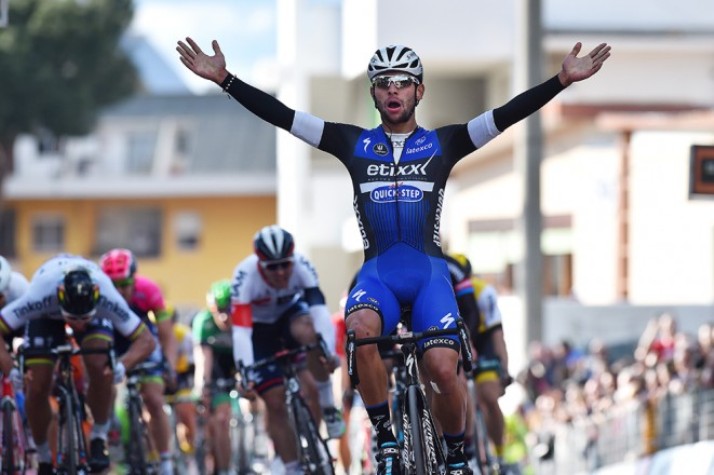 Versatile Colombian Fernando Gaviria upset a host of stage hopefuls including world champion Peter Sagan on his way to his maiden win in the Tirreno-Adriatico race on Friday.

In what was a memorable double for Etixx-Quickstep, Czech teammate Zdenek Stybar, a day after soloing to victory, maintained his overall lead with a 09sec advantage on a small group containing BMC pair American Tejay Van Garderen and Greg Van Avermaet of Belgium.

Gaviria is fresh from defending his world title from track cycling’s multi-discipline omnium event, and the 22-year-old showed a flawless transition from the boards to the roads to hold off a quality sprint field and break his duck in the ‘Race of the Two Seas’.

Stage four is an even less undulating route, over 222km from Montalto di Castro to Foligno on Saturday, that is likely to favour the sprinters again. – Agence France-Presse