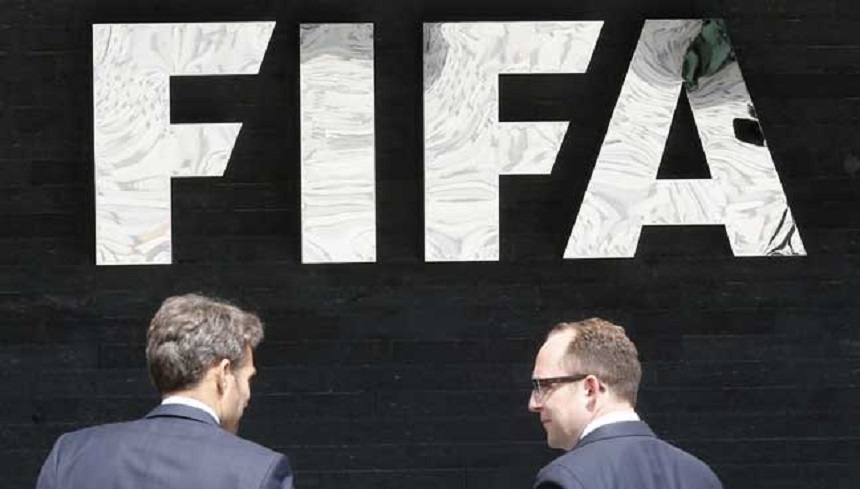 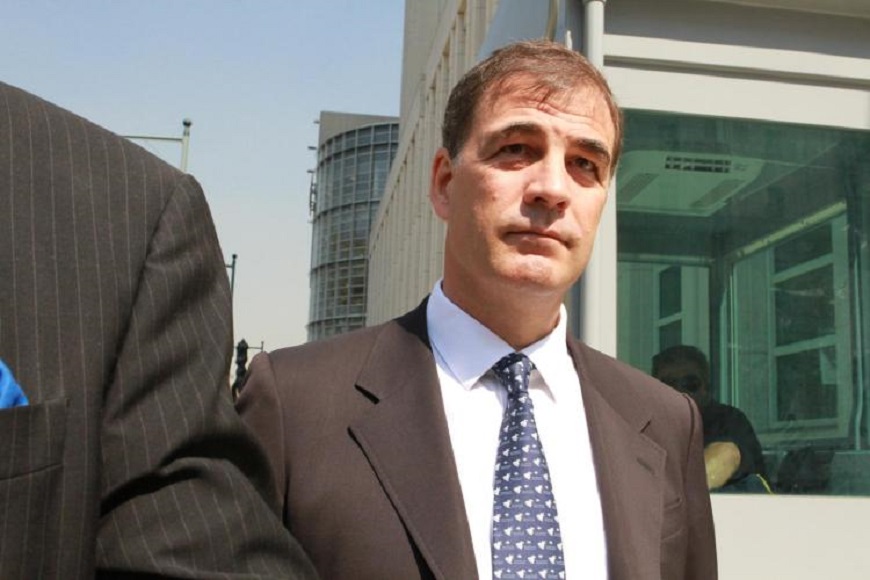 The first witness in the FIFA trial painted a damning picture of corruption in South American soccer on Tuesday, saying millions of dollars in bribes were paid for TV rights to major tournaments.

Alejandro Burzaco, the former chairman of an Argentine sports marketing company, pleaded guilty in November 2015 to racketeering, wire fraud and money laundering conspiracies and agreed to pay $21.6 million in restitution.

In US federal court, he detailed how his Torneos y Competencias S.A. company paid millions of dollars in bribes to South American Football Confederation (CONMEBOL) executives for more than a decade to secure television rights to major tournaments.

Bribes were sent by wire transfer to Swiss bank accounts or passed on as cash “in bags or envelopes,” Burzaco added.

Fox Sports’ parent company, 21st Century Fox, did not immediately respond to a request to comment.

The FIFA corruption trial began Monday, two and a half years after the United States unveiled the largest graft scandal in the history of world soccer.

They are Jose Maria Marin, ex-head of Brazil’s Football Confederation, former FIFA vice president Juan Angel Napout, who was elected president of CONMEBOL in 2014, and Manuel Burga, who led soccer in Peru until 2014.

The trial is due to last five to six weeks, and prosecutors are expected to present hundreds of thousands of pages of evidence and dozens of witnesses.

If convicted by a jury, they risk up to 20 years behind bars for the most serious offenses. 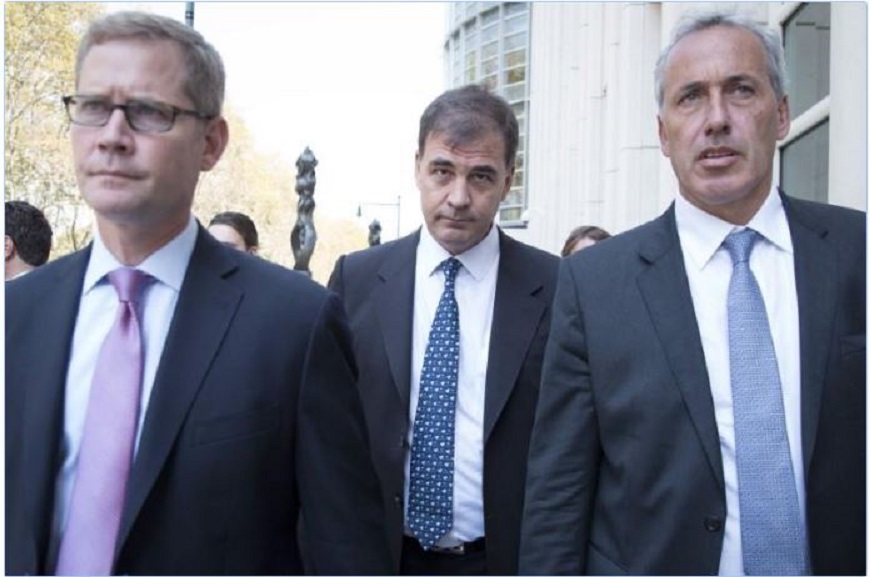 But much of Burzaco’s most damning testimony implicated men not on trial in New York, including ex-South American soccer boss Nicolas Leoz, and his deputies Julio Grondona and Ricardo Teixeira.

The three of them would have received around $600,000 a year in bribes, he said.

Grondona died in 2014 and while Leoz is under house arrest in Paraguay, his lawyers have so far frustrated all attempts to extradite him.

They were whisked around by private jet, with “three or four Mercedes” parked on the tarmac ready and waiting on arrival at CONMEBOL headquarters.

“They had presidential or diplomatic or royal treatment,” Burzaco testified. “Like a special dignitary, there were no customs, no immigration.”

He also told how they were paid for their votes on the executive committee for choosing hosts of the World Cup.

When Leoz failed to vote for Qatar to host the 2022 World Cup at FIFA headquarters in December 2010, Teixeira and Grondona rounded on him, Burzaco testified.

“They shook him up. They asked: ‘What are you doing? Are you the one not voting for Qatar?'” he quoted them as saying.

The defendants are just three of the 42 officials and marketing executives, not to mention three companies, indicted in an exhaustive 236-page complaint detailing 92 separate crimes and 15 corruption schemes to the tune of $200 million.

Defense lawyers admit widespread corruption at FIFA, but say there is no evidence that their clients were involved, and will seek to discredit government witnesses who are likely to include those who cut plea bargain deals in the case.- Agence France-Presse