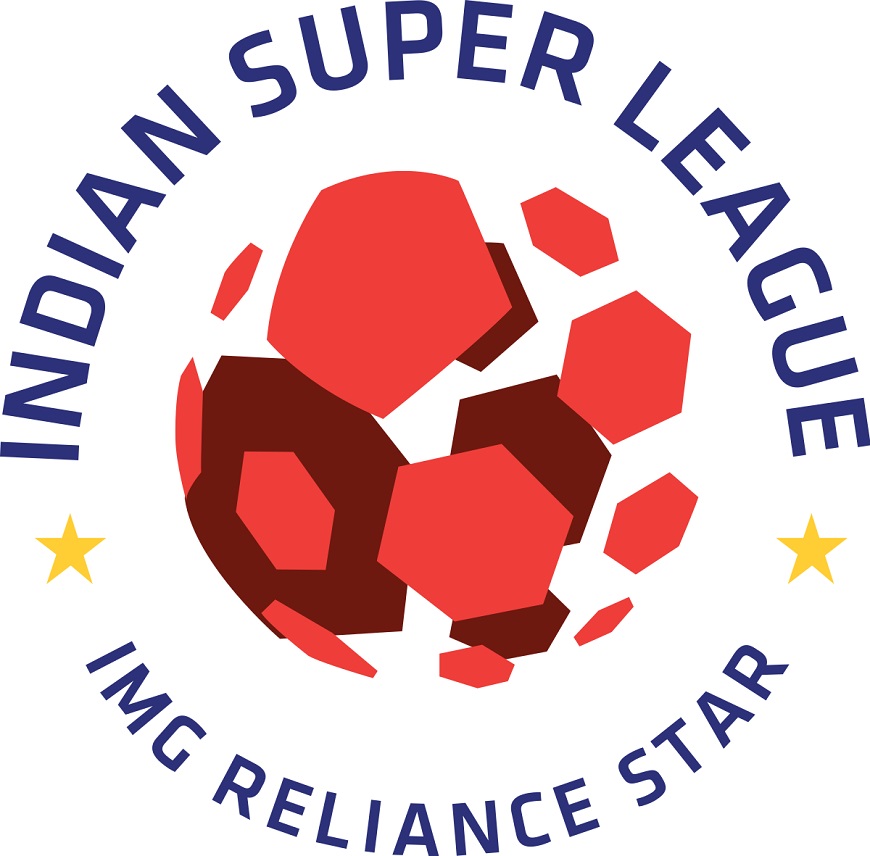 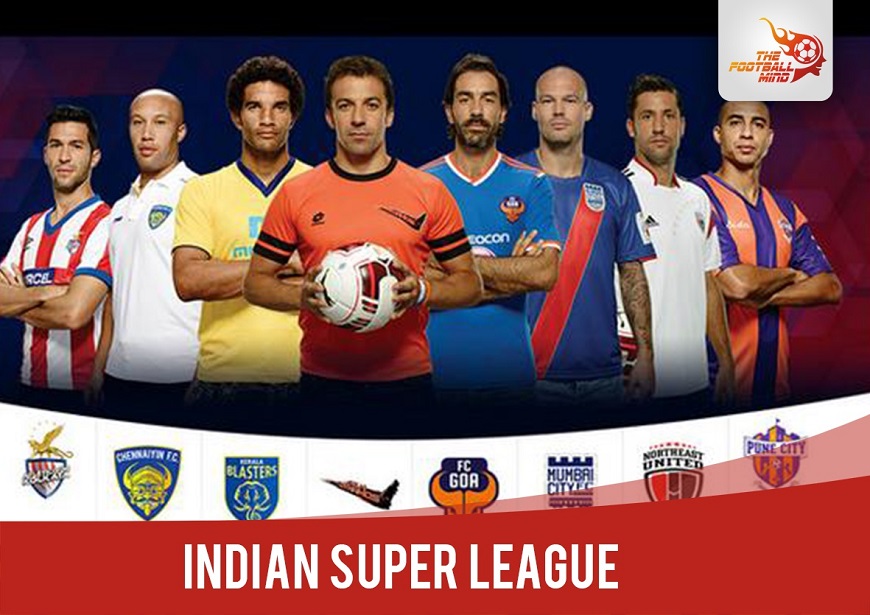 The Indian Super League has slashed the number of high-earning foreign stars for its new season starting Friday but foreign coaches, including ex-England heroes Teddy Sheringham and Steve Coppell, will be in charge of every team.

But as the cash-rich league comes under pressure to nurture home-grown players, teams are now required to have at least six Indians on the field.

The veterans are nearly all gone, with Atletico de Kolkata’s Robbie Keane and Kerala Blasters’ ex-Manchester United stars Dimitar Berbatov and Wes Brown among the few who have tasted football’s big-time.

It means the spotlight will now fall on the Indian players, as well as the foreign coaches in the new championship which has been expanded to 10 teams, increasing the season to almost five months.

Among the managers are Sheringham, 51, who joined reigning champions Kolkata in July, and Coppell at new team Jamshedpur, which is backed by the Tata business empire.

Sheringham welcomed the new player restrictions, which follow a period of unaccustomed success for 105th-ranked India after they qualified for the Asian Cup for only the fourth time.

“I think it’s a good decision to have six Indians on the pitch at all times and it means Indians getting more chances to play and show their skills,” said Sheringham, whose side start against Kerala Blasters in Friday’s opener in Kochi. 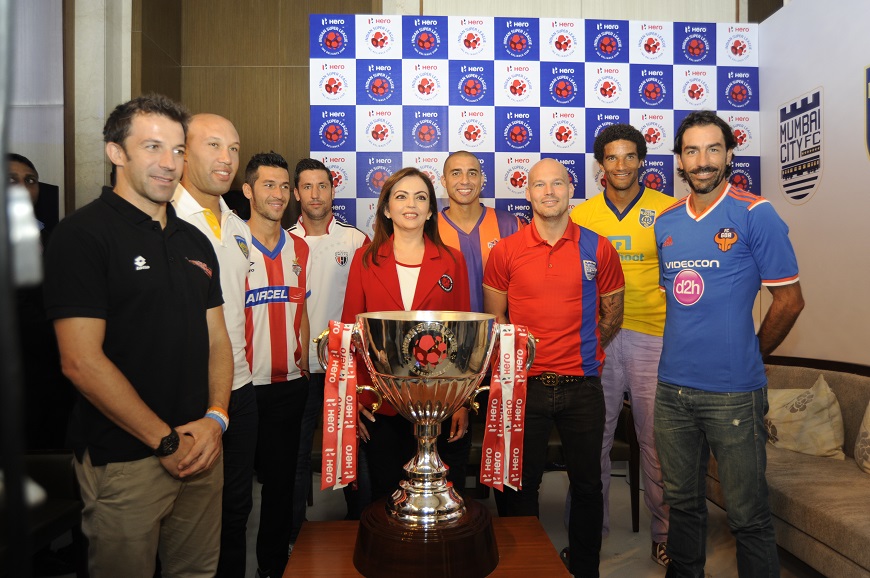 Sheringham, who made 51 England appearances between 1993 and 2002, is one of three English coaches in the ISL, along with fellow ex-Manchester United player Coppell and John Gregory at Chennaiyin.

Sheringham moved to India from unglamorous English fourth-tier side Stevenage. Packed stadiums in India, considered one of football’s new frontiers, drew him to the ISL.

“I was initially sceptical and asked myself whether I needed to come all the way to India to manage,” he said.

“But then I spoke with people — Steve Coppell of course and even (former Kerala player-manager) David James and they all had good things to say.

“Then when I was told we’ll be playing in front of 60,000 supporters, I thought that’s the sort of atmosphere I want to manage in,” said Sheringham.

Six Indian venues saw big attendances, especially for India’s matches, when the country hosted the Under-17 World Cup in October.

Northeast United’s head coach Joao Carlos Pires de Deus was among many who have been surprised by the quality of Indian footballers.

“You ask me if the Brazilians in my team will produce magic… but what is magic? It’s not limited to Brazilians,” said the Portuguese former left-back.

“Even the Indian players in our team are very skillful and can produce a lot of magic. You see the kid with blonde hair in the U17 World Cup team (Komal Thatal) and he was producing magic. So it’s not limited to a nationality,” he added.

The ISL, whose city-based franchise format apes cricket’s successful Indian Premier League, has grown in popularity since it was launched in 2014, outstripping the 10-year-old I-League in broadcast ratings.

It has added two new teams, Bengaluru FC, a two-time I-League winner, and Jamshedpur who will be led by Coppell. It has also been boosted by its entry into next year’s AFC Cup continental club championship.

The Asian Football Confederation (AFC) confirmed in July that the ISL winners will go into the qualifying round.

India, once called a “sleeping giant” by former FIFA president Sepp Blatter, has sought to use the U17 World Cup to boost its standing. India made a brief appearance in the top 100 footballing nations this year before slipping out again.

Current FIFA head Gianni Infantino said that “India is also not only a football country but is a football continent”, while lauding the country’s hosting of the U-17 World Cup.

The ISL, which is backed by India’s richest man Mukesh Ambani, will end with a final on March 17 in Kolkata.-Agence France-Presse