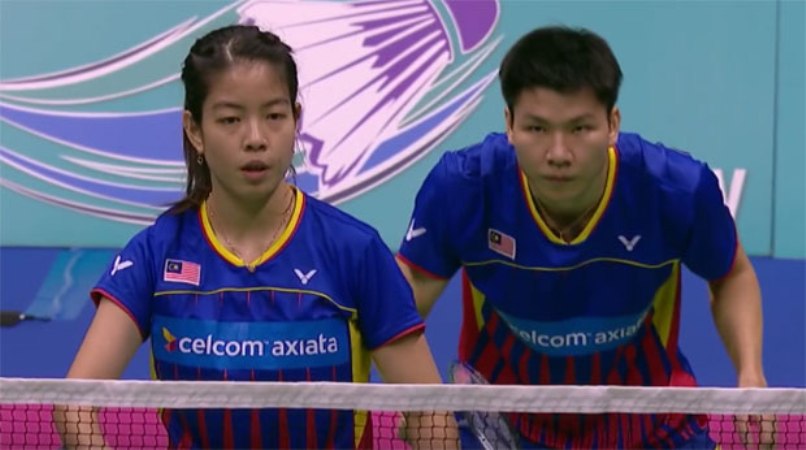 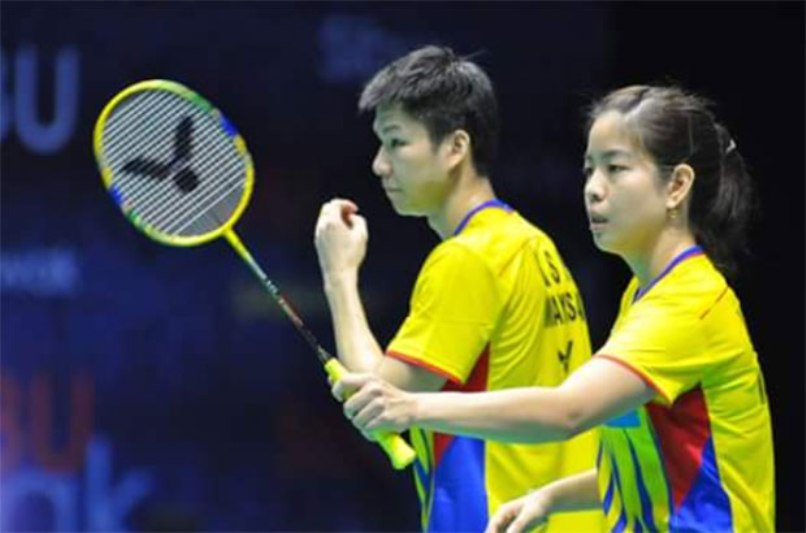 There was no fairy tale ending for Malaysia’s Goh Soon Huat-Shevon Lai Jemie in the mixed doubles final in the USD120,000 Thailand Open Grand Prix Gold in Bangkok on Sunday.

The Malaysians were touted to win their first Grand Prix title after they snuffed out top seeds Dechapol Puavaranukroh-Sapsiree Taerattanachai of Thailand  21-19, 19-21, 21-17 in the semi-finals on Saturday.

However, nothing went right for the Malaysians at the final hurdle and gave away precious points to their Chinese opponents especially in the third set. It was a below par performance from the Malaysians compared to their semi-final match.

This is the second time the Soon Huat-Shevon Lai fell at the final hurdle in a Grand Prix Gold event. They were also at the losing end in the Malaysia Masters in Sibu, Sarawak earlier this year.