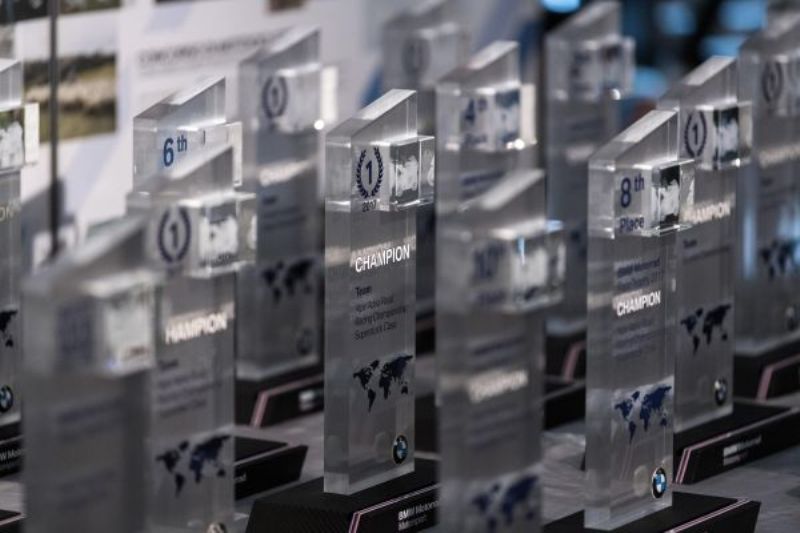 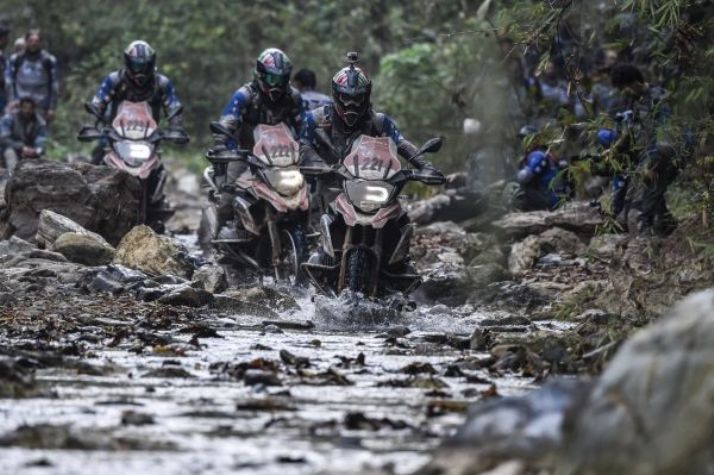 The fifth season of the BMW Motorrad Race Trophy gets going this weekend. The 2018 scoring period starts with the opening races of the MOTUL FIM Superbike World Championship (WorldSBK) and the Australian Superbike Championship (ASBK) on 24th and 25th February, in Phillip Island (AUS).

This year, BMW Motorrad Motorsport is distributing more than 100,000 Euro in total prize money for the top participants. There is also a host of additional prizes. The “Season Finale Race” is also planned as a new highlight to round off the season.

In the 2018 season, points will be scored for the BMW Motorrad Race Trophy in 25 different team classes, in 20 international and domestic race series – from the WorldSBK to national championships on all continents. The Italian National Trophy 1000 (INT) is a new addition this year. The scoring period ends on 18th November. You can see a full listing of all race series in the 2018 Race Trophy below.

As in the previous season, the 30 best riders in the final standings will be rewarded with prize money and trophies. There will also be prizes for the riders and teams that claim the title in their championship, as well as in the “Best BMW Rider in the Class”, “Race Finishers” and “Newcomer of the Year” categories.

The top participants in this year’s Race Trophy can also compete directly with one another on the racetrack. At the end of the season, the 15 best-placed participants in the Race Trophy ranking list and the “Best BMW Riders in the Class” will be invited to the “Season Finale Race”, a race weekend that will feature them competing against one another. More prize money is up for grabs here too. Further information about the “Season Finale Race” will be announced at a later date.

“We are looking forward to an exciting fifth season in the BMW Motorrad Race Trophy”, says Uwe Geyer, Marketing Director for BMW Motorrad Motorsport. “Our concept is proving popular, as shown by the successes of the privateer BMW Motorrad racers and customer teams in their race series. This underlines the steady growth of this competition. Last season boasted 159 registered participants from 26 nations – and numerous applications have already been received this year. In the 2018 season, the BMW customer teams will once again be able to count on comprehensive support from BMW Motorrad Motorsport experts. This offering includes telephone and e-mail support, as well as on-site support during race events. This international network of engineers is also growing steadily, year on year. Alongside the specialists from Munich, there will also be experts on hand in individual markets to support motor racing customers. Special workshops are being held in Munich and in each country to train them. We will be taking it a step further in 2018, to bring the world’s best BMW racers together on the racetrack. The joint ‘Season Finale Race’ for the best-placed Race Trophy participants promises to be a real highlight for the international BMW Motorrad Motorsport family.”

You can find all information about the 2018 BMW Motorrad Race Trophy, the regulations, the race calendar and the registration online at:

* new addition to the BMW Motorrad Race Trophy in 2018