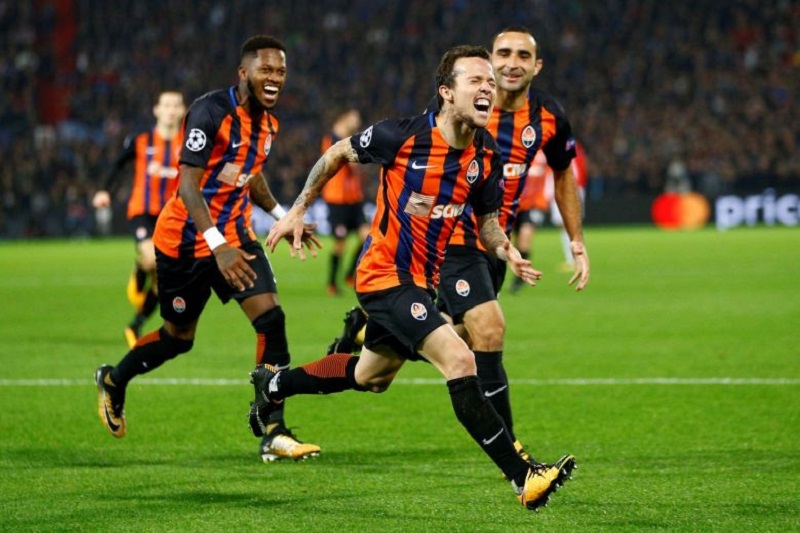 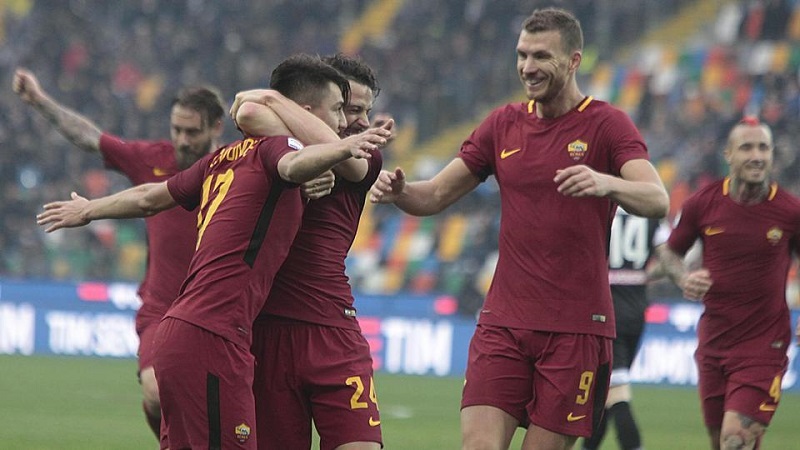 War refugees Shakhtar Donetsk head into Wednesday’s Champions League clash with Italian side AS Roma in high spirits despite a lack of signings and sparse match practice.

The war in eastern Ukraine between government forces and Russian-backed separatists has forced Shakhtar to play their home games far from their state-of-the-art Donbass Arena stadium for the past four years.

In 2014, the club moved to Lviv, close to Ukraine’s western border with Poland, but the local crowd — that favours their own top-flight side, Karpaty — was often openly hostile to the Donetsk team or ignored their games all together.

Last year Shakhtar’s owners decided to switch their “home” venue to the eastern city of Kharkiv, 250 kilometres (155 miles) northwest of their native Donetsk.

Shakhtar, the only club from the eastern Europe in the Champions League knockout stage, will host Roma at the 40,000-seat Metalist Kharkiv stadium.

The Ukraine conflict has caused Shakhtar’s billionaire owner Rinat Akhmetov to lose control of dozens of his coal mining and metallurgical enterprises located in the eastern rebel-held territories.

That has seriously lightened the tycoon’s wallet, hampering the signing of new players and forcing the club’s bosses to focus on retaining their existing foreign players and fusing them with young homegrown talent.

Shakhtar’s Portuguese manager Paulo Fonseca, who replaced Romanian Mircea Lucescu at the helm in 2016, said he was pleased to avoid “such great clubs as Barcelona and PSG” in the last 16.

Fonseca warned however that the back-in-form Serie A side would be a tough proposition.

“We are aware that the opponents are worthy and it won’t be easy,” he told the club’s website. “This is a perfectly organised team that copes wonderfully with the tasks it is set.”

The club’s only new signing in the winter transfer window was 19-year-old Brazilian right back Dodo, who helped to fill the gap after former skipper Darijo Srna was suspended last year after failing a doping test.

Shakhtar regained the Ukrainian title last year afer a two-year hiatus have won 14 times this season to hold the lead in the Ukrainian league, three points ahead of bitter rivals Dynamo Kiev.

Shakhtar have had a lack of match practice because of a two-month winter break but warmed up for the Champions League meeting in style by thrashing Chornomorets Odesa 5-0 on Friday when the domestic league resumed.

“I am happy that we’ve got back into the season so well. I am happy with this victory and the fact that I helped my teammates,” said Brazilian midfielder Marlos, who scored twice.

“But I don’t think that this meeting could be called training or preparation for Roma.

“The Champions League match will be very different, and on Wednesday we need to show our best, to give all we have both physically and mentally to win.”

Despite their hardships, the Donetsk side produced some unexpected results on their way to the knockout stage.