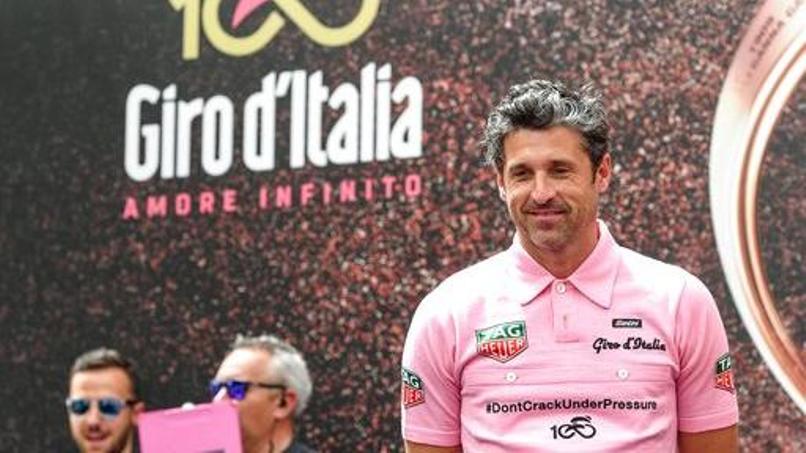 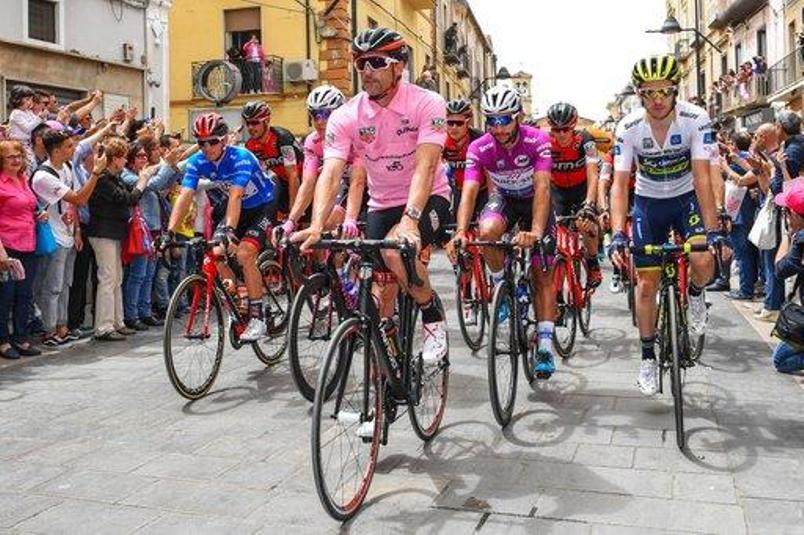 American actor Patrick Dempsey played a starring role at the Giro d’Italia Friday — when he donned a vintage pink jersey and rode with the peloton for the opening kilometres of the seventh stage at Castrovillari.

Dempsey, who played a doctor in the popular television series Grey’s Anatomy, was appearing as a guest of the BMC team, who were celebrating on Thursday after seeing their Swiss rider Silvan Dillier clinch the fifth stage.

Dempsey appeared at the start line of Castrovillari and was also pictured on the riders’ podium, where he was asked who his favourite cyclist of all-time was.

Dempsey then hopped on his bike, clipped into his cleats and rode alongside Luxembourg’s Bob Jungels — wearing the real pink jersey as race leader — for the opening kilometres of the route which lead to the official start line.

Friday’s stage is a 217 km ride from Castrovillari to Albrobello, close to Bari in the ‘heel’ of Italy’s boot. – Agence France-Presse