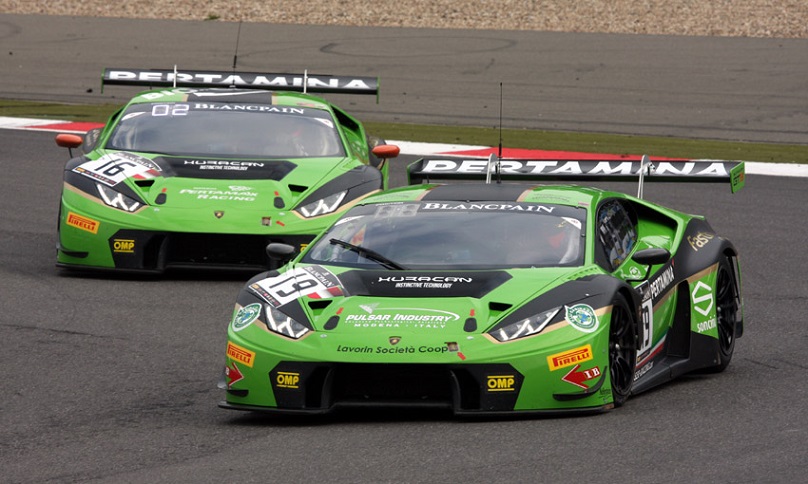 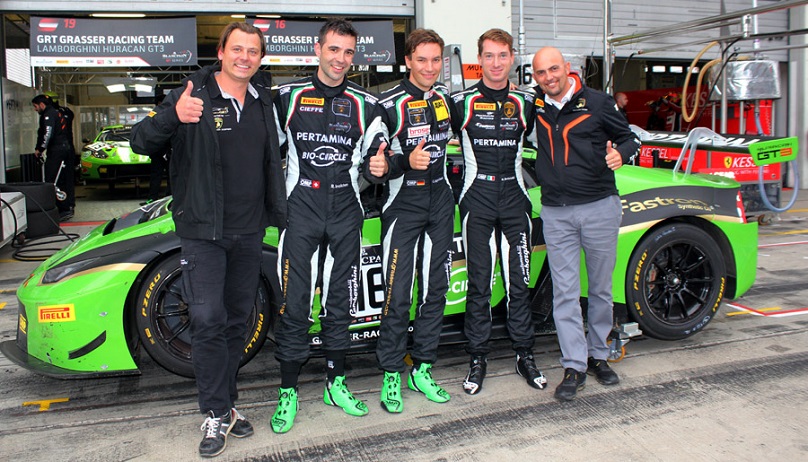 While being busy in the US preparing for the first official participation in the 24 hours of Daytona, Austrian GRT Grasser Racing Team is also getting ready for another classical 24 hours race, the 24 hours of Dubai.

Taking place from 12th to 14th of January 2017, with an additional private test day at Wednesday, 11th of January, the already traditional event after its inaugural edition in 2006, is the first race of the Creventic endurance race series, which consists of a total of 16  races in three different categories.

The 24 H SERIES powered by Hankook with its flagship event, the 24 hours of Dubai, is rated as the top category.

In a field of more than 60 cars fighting for victory in different classes, GRT will be taking part with two Lamborghini Hurracán. Driver wise, the team can count on the services of their experienced drivers Rolf Ineichen (CH), Mirko Bortolotti (I) and Christian Engelhart (D), who can look back to a very successful history with GRT.

They will be joined by Rolf´s brother Mark Ineichen, his Swiss fellow countryman Adrian Amstutz und a completely new face in the team:  Lamborghini Junior Rik Breukers from the Netherlands who emerged as a top talent from the Lamborghini Supertrofeo Series. Also joining will be Argentinian Ezequil Companc.

The 22-year-old in 2014 won the Amateur class of the Ferrari Challenge Europa Trofeo Pirelli and came third at the World Final of this series. In 2016 he took part in the Blancpain GT Series in a Ferrari.

„We really like to give a chance to rising talents out of the Supertrofeo Series,” states GRT team principal Gottfried Grasser. „The level of performance there is getting higher and higher, so it´s a perfect preparation for the even higher challenges in GT3.“

After completing a very competitive test program in the US, Grasser is not only optimistic for the upcoming American races. He can also see his team fighting at the very top of the field at the 5,39 km long track of the Dubai Autodrome: “We do have a very competitive car, a strong driver line-up and our guys have proven over and over again that they have everything that´s needed to master the special challenges of a 24 hour race. For us as a relatively small team it is not easy to be present at many different playing fields at the same time, but due to the extreme effort of everybody within our squad, we are able to match the standards of some much bigger organisations.”

Most likely the 24 hours of Dubai will not be the only event of the Creventic series to see the participation of GRT Grasser Racing Team, but no final decisions have been made about numbers and chosen races, according to Grasser: “We have to do a thorough investigation of what will fit best into our busy schedule with also includes Blancpain GT Series, ADAC-GT-Masters, etc.  If it works out for us we will take part with one GRT Lamborghini GT3.”