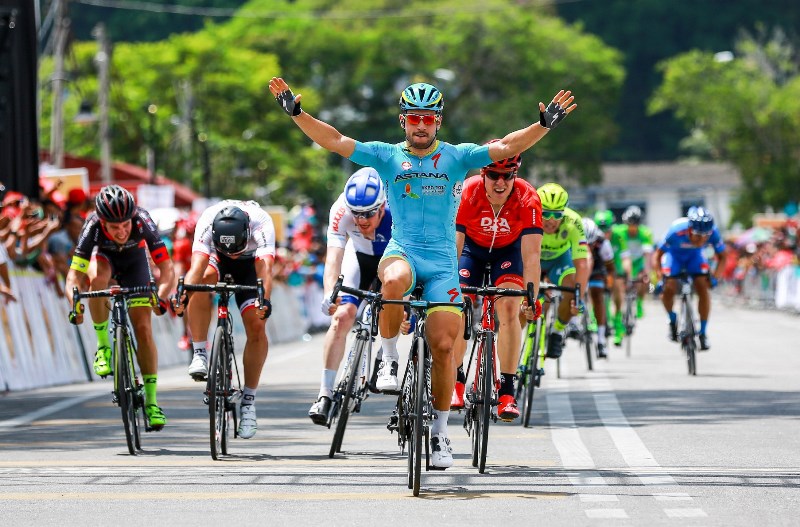 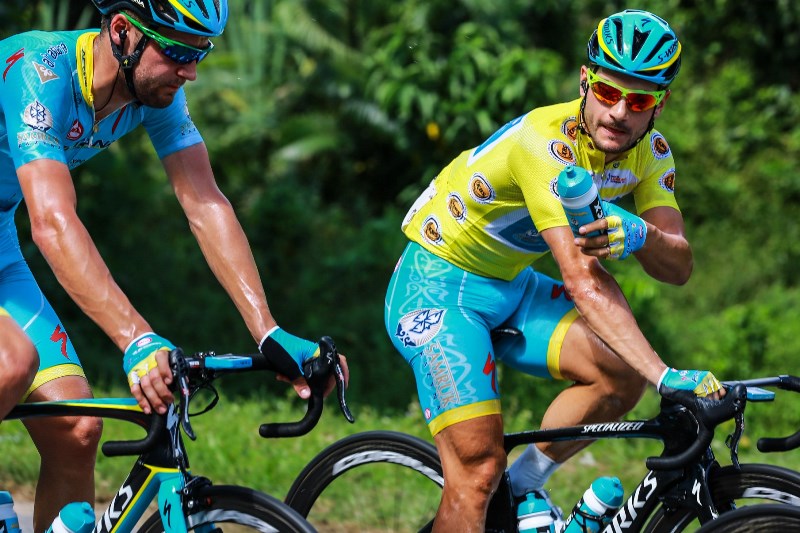 AFTER missing out on last year’s edition, Italian star Andrea Guardini, Le Tour de Langkawi’s (LTdL) most successful sprinter, will be back in action for this Asia’s prestigious race slated to commence in Kangar from 18 March.

The 28 year-old Guardini, known for his explosive sprints, currently holds the record for most stage wins at Le Tour de Langkawi, amassing 22 stage victories since his first participation with Farnese Vini-Neri Sottolli in 2011.

Bardiani CSF, formed as Termolan in 1982 and currently managed by Roberto Reverberri, are competing for the fourth consecutive time in LTdL since their first participation in 2015.

LTdL 2018 Chief Executive Officer M. Kumaresan said: “Bardiani CSF is a regular in the past four editions and it’s good to have an exciting and competitive outfit like Bardiani back on the Tour’s roster.  The inclusion of Guardini is a huge plus, especially with his reputation as an explosive sprinter not only in LTdL, but in European races as well. He’s one of the most feared and recognised sprinters in the peloton and we’re glad to have him back in the roster.”

Guardini’s feat include amassing 40 victories in the seven years of his professional career since starting off with Farnese Neri (2011-2012) before moving to Astana for a four-year stint (2013-2016) and a short one-season spell with Team UAE Emirates in 2017.

His 2017 palmares include winning the 17th stage of the Giro d’Italia 2012 and stage wins in Qatar, Oman, Abu Dhabi, Denmark, Slovenia, Turkey, the Netherlands, China, France, Belgium and Portugal.

Armed with his promising climbing abilities, Orsini, the 2012 Italian Junior champion regarded as one of the team future stars, hopes to follow in the footsteps of his uncle Andrea Tafi (Mapei), a former Italian great nicknamed Il Gladiatore, once a popular figure in LTdL’s early years.

This year’s Tour, organised by Ciclista Sports Sdn Bhd, will feature eight stages from March 18-25, starting off in Kangar soon after the official Team Presentation ceremony in Langkawi.

While the iconic climb up to Genting Highlands has been removed due to road works, the 140km ride up to Cameron Highlands is expected to pose equal challenge for riders.

A total of 22 teams are slated for the UCI 2.HC race, which include WorldTour, pro-continental from the Asia-Pacific region as well as national teams. ENDS