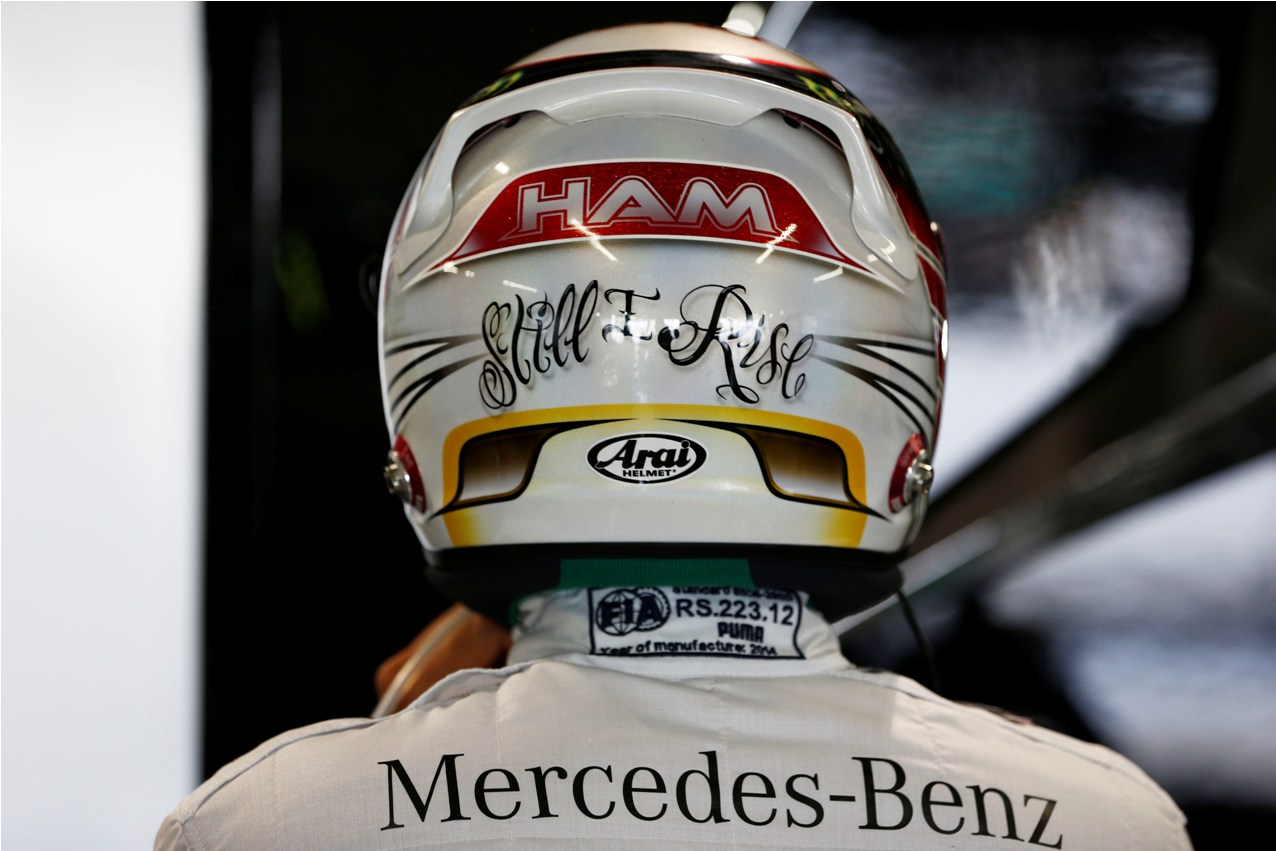 World champion Lewis Hamilton on Thursday said he was already dreaming of emulating the late Formula One great Ayrton Senna by winning his third drivers’ title this season.

Hamilton, racing with dominant team Mercedes, is the pre-season favourite and he said it had been his ambition since childhood to match his “favourite driver”.

“I would say that I always wanted to do what Ayrton did,” the 30-year-old Briton told reporters in Melbourne ahead of the year’s first race, the Australian Grand Prix.

“Ayrton was my favourite driver and I guess as a kid I always wanted to emulate him.”

Hamilton ended a six-year wait for his second world title last year and his biggest rival in this year’s championship is expected to be his teammate, Nico Rosberg.

Brazilian legend Senna won championships in 1988, 1990 and 1991 before his life was tragically cut short when he crashed at the San Marino Grand Prix in 1994.

Speculation over Hamilton’s future could be one distraction with his contract due to expire this year and reports of an approach by Ferrari.

He said discussions over a new deal with Mercedes were going well, but that nothing had been signed.

“I don’t really know what to say,” he said, when asked about the negotiations. “It’s going good. It’s not signed yet.”

Hamilton added that he didn’t place any extra importance on a good start to the season this year, after he had to retire from the 2014 Australian race with mechanical problems.

“I don’t see a particular exaggerated importance (compared) to any other time,” he said.

“Of course you come here and you’d like to start on the right foot, as I did want to last year, but there is a long, long way to go so it’s not the most important start of the year.” – Agence France-Presse