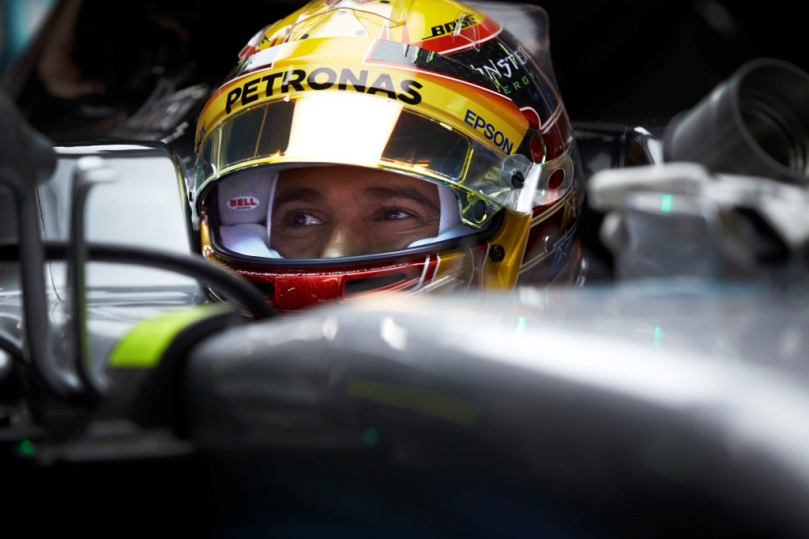 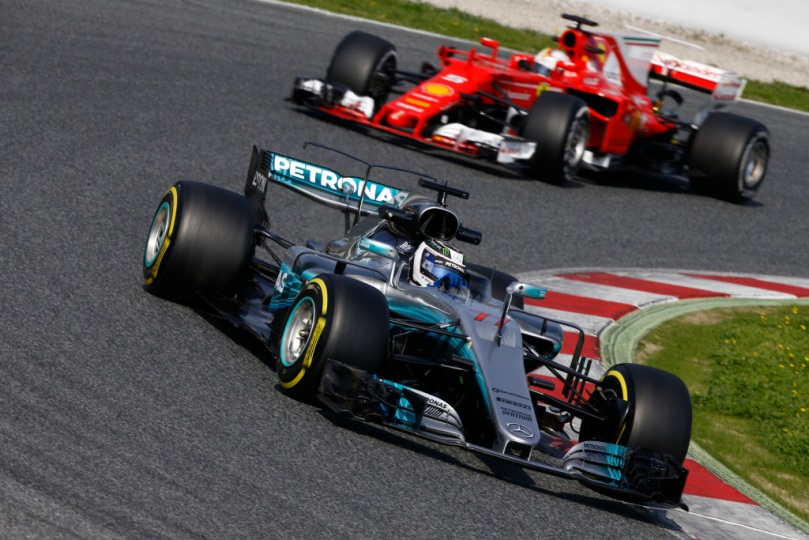 Three-time Formula One world champion Lewis Hamilton continued his ominous form on day two of pre-season testing as he set the fastest time and most laps in the new Mercedes W08 on Tuesday morning.

Hamilton bettered his best time from Monday in 1min 20.983sec to set the fastest time at the Circuit de Catalunya since 2013.

Radical new rules for the 2017 season mean F1 cars are wider and more powerful than their predecessors.

Hamilton will give way to new teammate Valtteri Bottas for the afternoon session.

Kimi Raikkonen was second fastest but nearly two seconds off Hamilton’s time in his first outing in the Ferrari SF70.