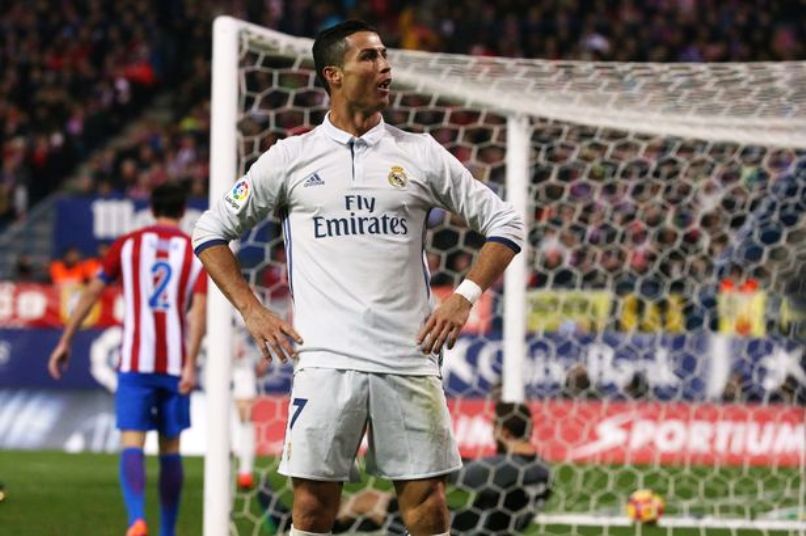 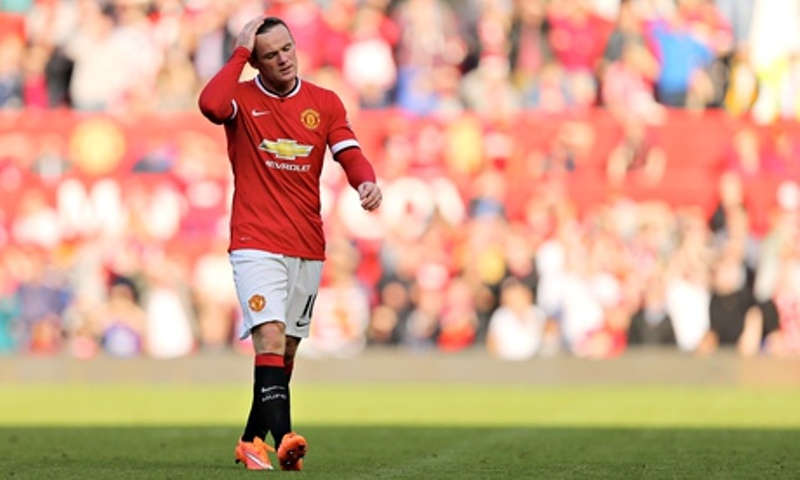 Chinese clubs splashed a record 388 million euros ($411 million) on footballers in the January-February transfer window despite an official crackdown on spending, with Oscar’s heavyweight move to Shanghai SIPG leading the way.

In spite of moves to curb “irrational” expenditure, China’s top tier beat last year’s record of 345 million euros and outstripped the English Premier League’s winter spending (259 million euros) for the second year in a row, according to industry website transfermarkt.com.

Rumoured moves for Cristiano Ronaldo and Wayne Rooney failed to materialise but Axel Witsel and Alexandre Pato were among other big names to join the Chinese Super League, while Zhang Chengdong became China’s most expensive player.

One of the biggest surprises was out-of-favour Watford striker Odion Ighalo’s 23.3m euro move to Changchun Yatai, which made him the sixth biggest transfer in Super League history.

Oscar and Tevez moved before the Chinese Football Association announced a raft of cooling measures, including caps on transfer fees and wages and restricting match-day squads to three foreign players instead of four.

It seems to have stopped some mega-deals in their tracks, with Tianjin Quanjian’s chairman saying the club had dropped bids for Diego Costa, Edinson Cavani, Radamel Falcao and Raul Jimenez as a result.

However, the new curbs didn’t dry up spending completely with players continuing to cash in on China’s football boom.

“We’re still going to see high levels of spending even with the change in regulations, and this will continue,” said Tom Elsden of the Mailman Group, a sports marketing company.

“China is and will still pull big names, purely because of the salary on offer,” he added.

Shanghai SIPG got the ball rolling in December when they broke the Asian transfer record by plucking Oscar from Chelsea, where he had been sidelined from the first team.

The sums spent often seemed divorced from reality, with clubs’ big-business backers lavishing money seemingly in hopes of currying favour with President Xi Jinping, who has called for China to become one of the game’s superpowers.

But in early January Chinese regulators moved to rein in spending, urging teams to direct funds towards boosting domestic talent, with China’s national team languishing at 86th in the world rankings.

Reigning six-time champions Guangzhou Evergrande responded by announcing they would field a Chinese-only squad by 2020, a U-turn after years of success based on big foreign signings.

The surprise curbs left some teams with expensive transfer and wage bills for foreign players they now cannot fit into their match-day squads.

The decision “was hugely unfair on the teams that had already completed their business, and an unexpected bonus for the ones who had not,” according to Mark Dreyer of China Sports Insider.

But Elsden noted it would benefit Chinese players and therefore China’s national side. “This cap will mean that the domestic game stays protected whilst the league can still attract world-class players,” he said.

And the underlying dynamic still remains, illustrated by striker Ighalo’s expensive move to Changchun Yatai at the end of January.

Clubs such as Hebei China Fortune went for home-grown talent, making winger Zhang China’s most expensive player — and the seventh priciest in the Super League — when he moved from Beijing Guoan for 20.4 million euros.

China rocketed up to become the fifth biggest global spenders in football last year, according to a report last month from FIFA, up from 20th the year before.

Though only spending a third of the English Premier League’s 1.3 billion euros in 2016, it is now comfortably outstripping footballing superpowers such as France and current European champions Portugal. – Agence France-Presse