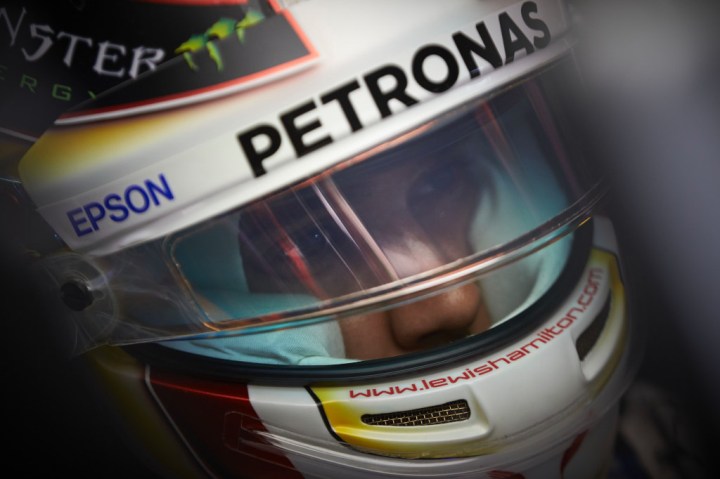 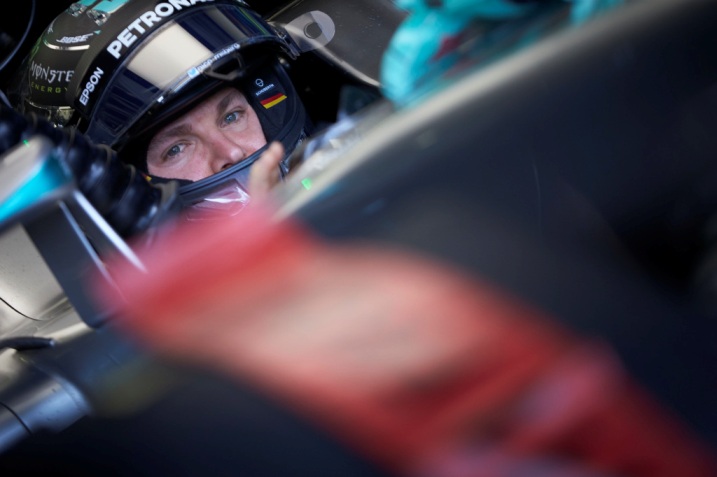 Defending champion Lewis Hamilton faces a demanding and sweaty battle with his championship-leading Mercedes team-mate Nico Rosberg and a potentially-rampant Red Bull team as he seeks a decisive victory at this weekend’s Hungarian Grand Prix.

The 31-year-old Briton, who is also aiming to complete a hat-trick of successive wins after triumphs in Austria and his home British event, can overhaul Rosberg’s one-point lead in the title race with his first win in Hungary since 2013.

But he knows that the tight, twisting and, often, swelteringly hot Hungaroring circuit has not been kind to him, or Mercedes, in recent years as he bids for a record fifth success.

He currently shares the record for most wins at the track with seven-time champion Michael Schumacher. Both have won four times.

“The past couple of years, I haven’t had the smoothest of weekends at Budapest,” said Hamilton whose last win in Hungary was in 2013. “But I know I’ve got the pace, so I’m gunning to turn that around this time.

“I have incredible support there so I can’t wait to get out the track. Ever since the low of Barcelona this year, I have been able to cultivate this really strong mental attitude.

“I’m feeling fresh, powerful and confident. I’m feeling that fire inside me.”

By contrast, Rosberg, who endured a torrid weekend at the British Grand Prix, where he was penalised for a radio-communications infringement and saw his once-comfortable lead cut to a single point, has lost momentum since the Spanish race in May.

In six races since the F1 circus arrived at the Circuit de Catalunya, Rosberg has won only once while Hamilton has collected four wins to release his team-mate’s grip on the championship.

Rosberg led by 43 points in May and goes into this race seeking his first win at a track that this weekend celebrates the 30th anniversary of the first Hungarian race and the first behind what was then known as ‘the Iron Curtain’.

Last year the German finished eighth, but he remained defiant ahead of the 11th race in this year’s 21-race calendar -– the turning point of the season and the year.

“The battle is on with Lewis and I’m feeling great in myself and great in the car,” said Rosberg. “So, bring it on.”

Both men, however, are mindful that their duel for the crown could be shoved into the shade by rivals Red Bull who are expected to be fast and highly-competitive on the dusty track set in rolling countryside about 20km north of the capital.

“We will need to be flawless to come out on top this weekend,” said Mercedes team chief Toto Wolff. “This track plays to the strength of our rivals.

“The Red Bull car, for example, functions well where high drag isn’t penalised as much as at other circuits. They are a major threat.”

The Hungaroring, where an estimated 200,00 crowd attended the inaugural race three decades ago, may also be good for Ferrari who triumphed last year when four-time champion Sebastian Vettel was in masterful form.

The Italian team, however, appears to be struggling for consistency and reliability -– notably with gearboxes -– and has reportedly approached former technical chief Briton Ross Brawn to return as a consultant.

“It’s a touch circuit,” admitted Rosberg. “It really tests you as a driver and it is a challenge that I enjoy. So I’m looking forward to an exciting weekend.”

Hamilton, who revelled in his home win at Silverstone, said he is still feeling the excitement.

“Winning in front of your home crowd is a wonderful feeling and I am still buzzing,” he said.

“Of course, I have good days and bad days like everyone else, but right now I am able to turn negatives into positives when it counts.

“And, for some reason, this is a track that has always suited my style.” – Agence France-Presse