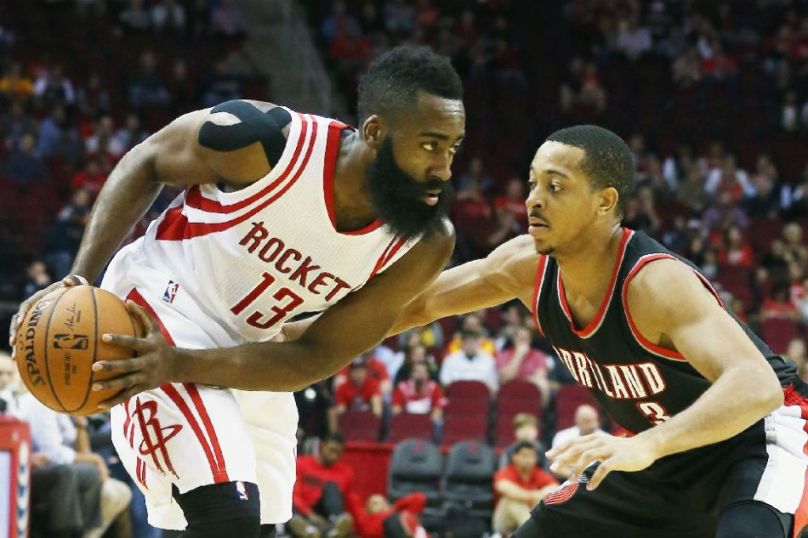 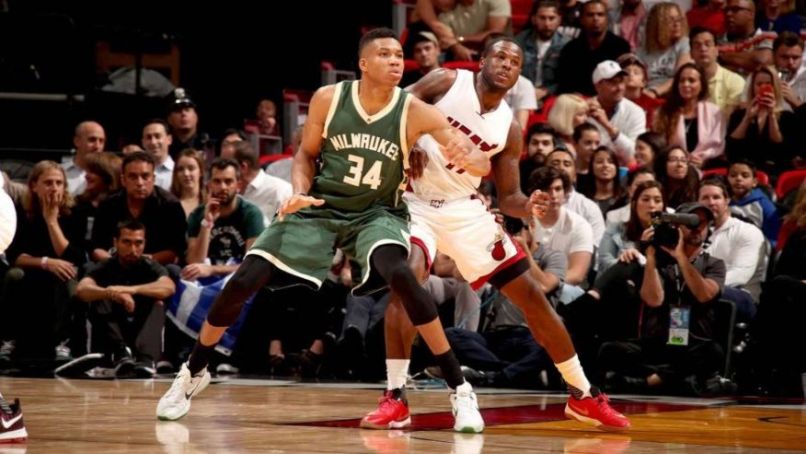 James Harden posted his third triple double in five games to power the Houston Rockets over visiting Portland 126-109 Thursday on a night of lopsided NBA matchups.

Harden finished with 26 points, 14 assists and 12 rebounds to spark the Rockets (7-5). It was Harden’s 12th career triple double and the Rockets are 10-2 when he achieves double digits in three categories.

C.J. McCollum led Portland with 26 points while Maurice Harkness added 19 and Damian Lillard had 18 with five rebounds and five assists.

Harden scored 16 points, grabbed six rebounds and dished out six assists in the first quarter as the Rockets led 41-29 after 12 minutes.

Dion Waiters scored 23 points and the host Miami Heat snapped a six-game losing streak, their longest since 2008, by downing Milwaukee 96-73.

Miami improved to 3-8 while the Bucks fell to 5-6. Miami guard Goran Dragic, who missed three games with an injured left ankle, had 16 points while Heat center Hassan Whiteside had 12 points, 17 rebounds and an NBA season-best seven blocked shots despite early foul trouble.

At Washington, John Wall scored 23 points and passed out 11 assists as the host Wizards snapped a three-game losing streak by defeating New York 119-112.

Washington (3-8) sank 15-of-23 three-point shots and surged ahead by as much as 27 points only to let the Knicks score 12 points in a row late and pull within seven before falling for the 10th time in their past 11 meetings with the Wizards.

Otto Porter scored 21 points for the Wizards while Bradley Beal added 18 points in his return after missing three games with a hamstring injury. Derrick Rose had 27 points for the Knicks (5-7) while Carmelo Anthony added 19.

At Minnesota, Andrew Wiggins scored 35 points and Karl-Anthony Towns added 25 to spark the host Timberwolves over Philadelphia 110-86. Dario Sacic came off the bench to score 16 points to lead the 76ers while Joel Embiid had 10 points and 10 rebounds. – Agence France-Presse