Home 2022 ‘Harimau Malaya should have a foreign coach’ – O’Donell 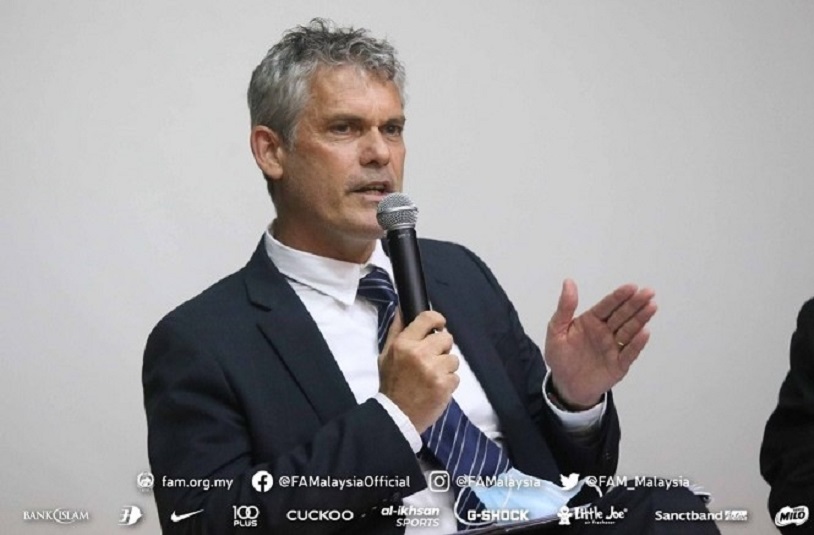 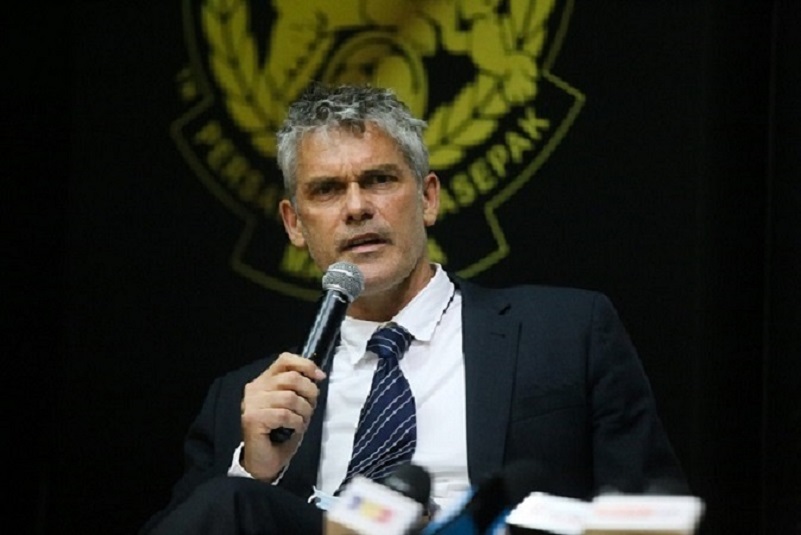 Scott O’Donell, the newly appointed Technical Director of the FA of Malaysia (FAM) said that the Malaysia national team or ‘Harimau Malaya’ should be led by a foreign coach.

This follows the recent resignation of Tan Cheng Hoe as the head coach of the Malaysian national team.

“I think that the Harimau Malaya squad after this needs to be coached by a foreign coach to change the landscape and future of Malaysian football to a new dimension for the long term,” said O’Donell at his official announcement at the Wisma FAM yesterday.

O’Donell will fill the vacancy left by Datuk Ong Kim Swee who resigned on 10 September 2021.

O’Donell stated that he would continue and further strengthen the F:30 programme which the FAM launched on 31 October 2018.

“The F:30 roadmap is a strategic plan for 2019 to 2030, but the COVID-19 pandemic has affected this planning. This roadmap is indeed a good plan but can be expanded according to the passage and suitability of time.

“It is not necessarily just focused on what we want to achieve in developing national football, which is a high profile national team, but it also covers grassroots development, youth, coach education, women’s football, futsal and beach soccer, all of which it’s also important, “O’Donell said.

The 55-year-old O’Donell has extensive experience in the field of coaching education having held the role of FIFA Coach/Expert/Mentor with his main focus on youth development, coach development, technical director and mentoring as well as AFC Coaching Instructor as an instructor for Pro, A, B and C Licenses.

From 2015 to 2017, he was the Technical Director of the All India Football Federation (AIFF).

As a player, O’Donell played as a defender with Kuala Lumpur in 1994 and then with Singapore League side Tampines Rovers and then Marine Castle United FC.