Home 2022 Korean stars Im and Lee hope to start New Year with some... 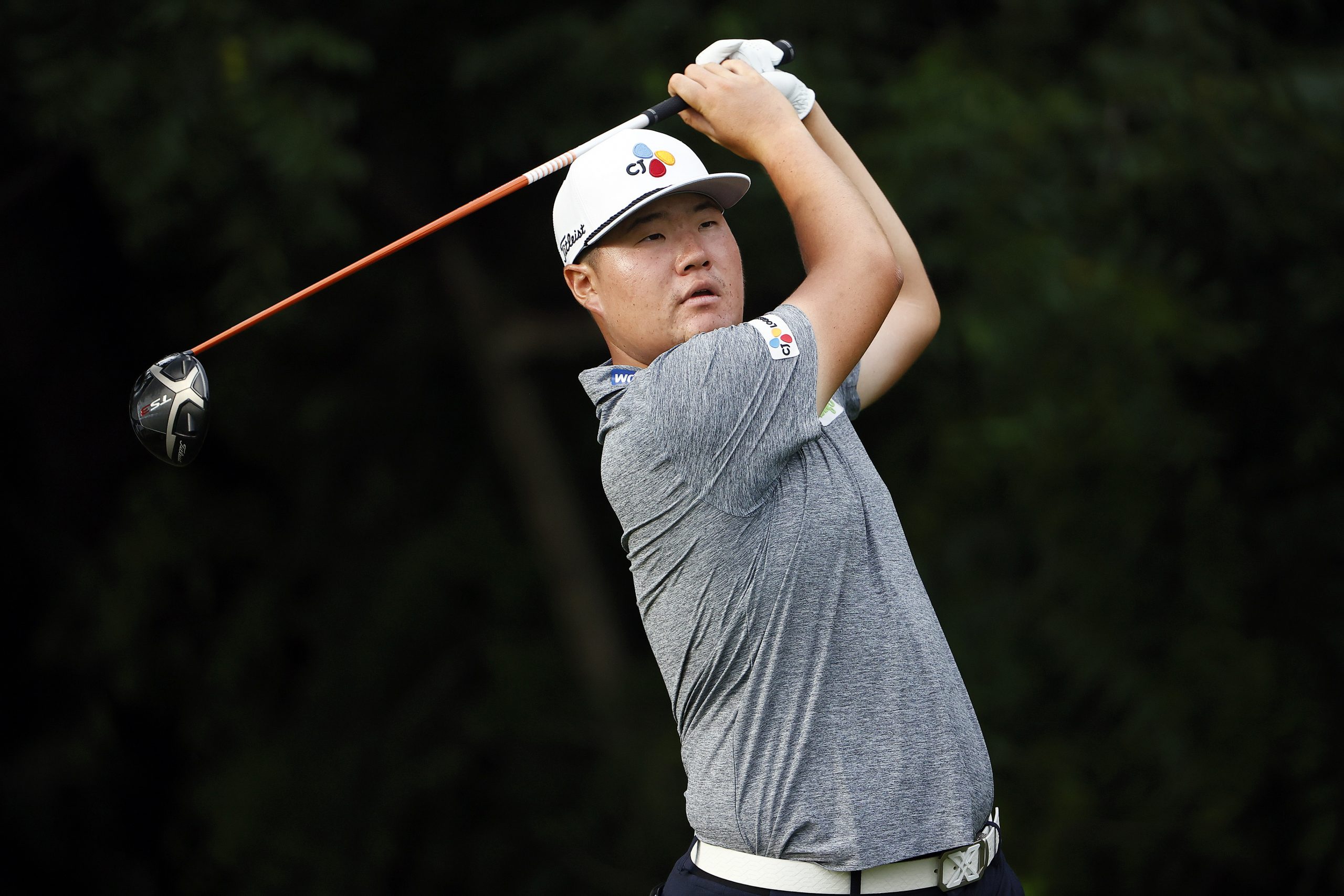 Korean birdie-machine, Sungjae Im has set himself three clear goals for the New Year which is to play his way into a fourth straight FedExCup Playoffs Finale, the TOUR Championship, regain his spot amongst the world’s top-20 and to give himself a realistic shot at lifting a first ever major title.

The 23-year-old Asian golf star launches his 2022 campaign at the Sentry Tournament of Champions in Hawaii this week feeling refreshed and rejuvenated following a month-long break in his native Korea.

Im enjoyed a tied fifth finish in his debut at the 2021 Sentry Tournament of Champions at the Plantation Course at Kapalua in Maui and hopes to pick up from where he left off last year which saw him claim a second PGA TOUR victory at the Shriners Children’s Open in Las Vegas in October.

“I took a rest in Korea for 40 days and I practiced while enjoying some rest. This will be my second start at the Sentry Tournament of Champions and I had some nice scores last year. I want to enjoy another great event this week. I will try my best to be on top on the leaderboard,” said Im, who is currently ranked third on the FedExCup 2021-22 standings.

“I’ve enjoyed a great start to the current season. I want to keep my game consistent and I think I can compete in the majors. I also want to move up in the world rankings as well.

I’m 26th now and I need to step it up a bit more and I want to make it to the TOUR Championship again.”

Last season, Im, whose best major outing was T2 in the 2020 Masters Tournament, enjoyed a small slice of history by setting a new Total Birdies record with his haul of 498 birds, which broke Steve Flesh’s 493 mark established back in 2000. However, the ultra-talented Korean thinks his putting still needs some major improvements if he is to achieve all his goals in 2022.

“I need to put in more effort on my putting. My tee shots are good but putting always gives me a hard time. I need to especially put in some time working on those three to four meter putts,” said Im, who currently ranks 98th in Strokes Gained: Putting this season but ranks third from Tee to Green.

Im, who was one of the International Team stars at the 2019 Presidents Cup where he posted 3.5 points, produced a stunning come-from-behind victory in Vegas following a closing 62 to add to his maiden victory at the 2000 The Honda Classic. However, he acknowledged that winning on the world’s premier circuit will always be a tall order.

“It’s hard to win any event on TOUR, even just one win is tough. It is important to seize the chance when I have a winning opportunity. I want to get my chances this year and when I have those moments, it’s important to change the way I think, the way I proceed with my game and wait patiently,” he said.

After a breakout season that saw him claim a first PGA TOUR win at the AT&T Byron Nelson, Lee intends to put on a strong debut at the Sentry Tournament of Champions. His only distraction is the amazing ocean views and vistas at the highly-rated Plantation course.

“The views are great with the ocean as the backdrop,” he enthused. “The course is quite long and wide and I think it will be a great week. It’s quite an enjoyable course and the winds will be the key. If I can overcome the winds, I will make decent scores. I am very excited since only winners get into this tournament. I want to make a great start here.”

Getting the monkey off his back with his maiden triumph has eased some pressure as Lee seeks to free-wheel his way to more success on the PGA TOUR. “I felt unstable before the win. I felt pressure most of the time when I went out to play. I still want to achieve a lot on TOUR but now, I feel less pressure and I have more confidence. I hope to start my new year with joy. I want to take another win.” 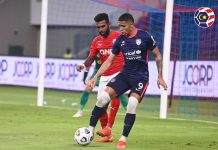