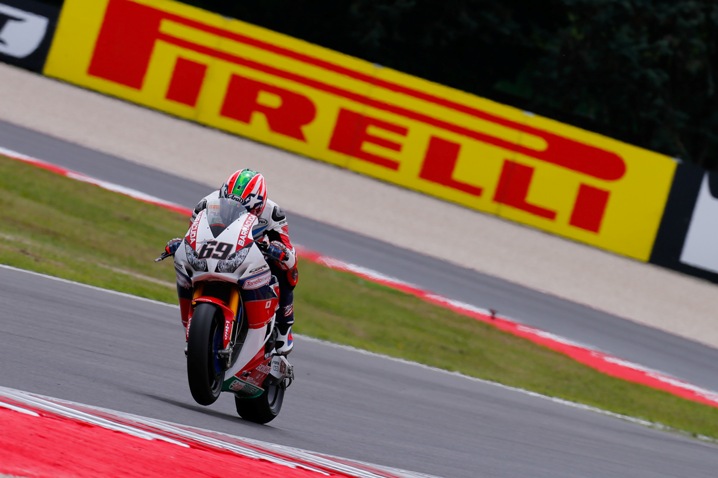 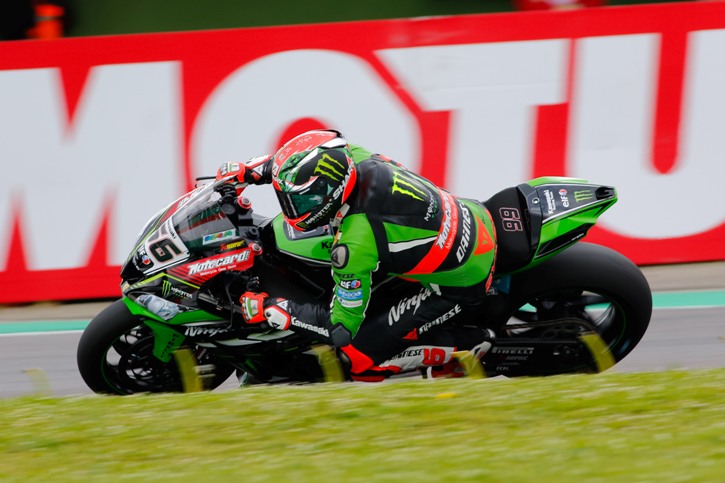 The first day of track action at Misano World Circuit Marco Simoncelli saw Kentucky Kid Nicky Hayden set the fastest lap of the day, as the American WorldSBK rookie put his Honda at the top of the timesheets. Misano veteran Hayden headed fellow WorldSBK rookie Markus Reiterberger in P2 in an impressive showing for Althea BMW, ahead of KRT rider Tom Sykes – the man who has been on pole for the last 4 weekends at Misano.

Lowes, after breaking his collarbone in Malaysia, was back on track to head the Pata Yamaha charge at the home Round for their Italian title sponsor, with the Brit having tested at Misano despite his injury and able to take part in the weekend after the disappointment of having missed his home Round at Donington Park.

Lowes ended Day 1 in P7 and goes straight to Tissot-Superpole 2, with temporary teammate Niccolo Canepa – in for injured Sylvain Guintoli – looking to join him by graduating from Superpole 1 after ending the day in P14.

Aprilia rider Savadori had positive pace and just missed the cut, and will be looking to put that right in Superpole 1. Leon Camier had a difficult first day for fellow Italian marque MV Agusta, rounding out the top 15 and hoping for a big improvement in qualifying to continue his run of incredible form.

Tissot-Superpole begins on Saturday 18th June at 10:30 local time (GMT +2), ahead of lights out for Race 1 at 13:00 as the legendary Misano World Circuit Marco Simoncelli gets ready for another fantastic showdown.