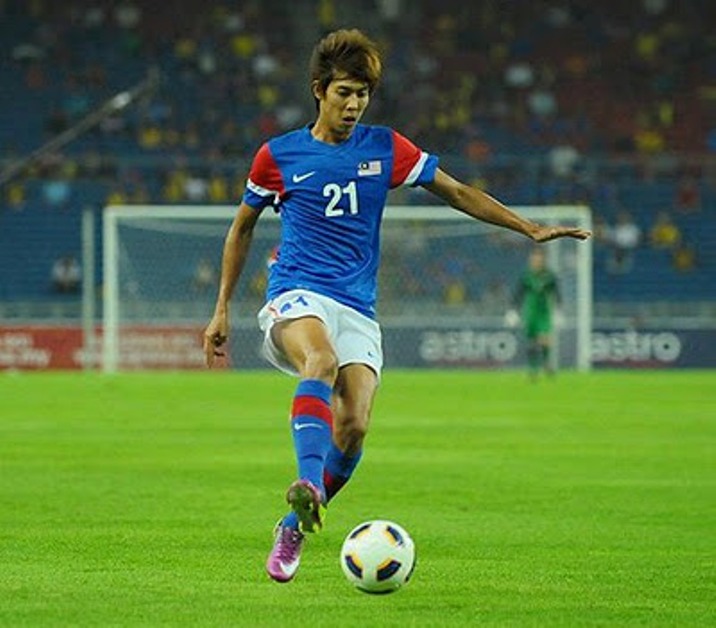 # Some of those fielded lacked character and no did not

“Those who were expected to perform showed lack of character and this is disappointing,” said national football head coach Datuk Ong Kim Swee after Papua New Guinea embarassed Malaysia 2-0 in a “A” level international friendly on Friday.

The defeat should be taken with a pinch of salt as Kim Swee had made it known that he will throw in players who did not feature in Malaysia’s 6-0 aggregate win over Timor Leste in the 2019 Asia Cup playoffs at the Larkin Stadium earlier this month.

Malaysia won the first-leg 3-0 and repeated the victory margin in the second-leg which was played at the same venue. The wins see Malaysia advance to the qualifying rounds for the Asia Cup – fighting for one of the remaining 12 berths still available.

At the Sir John Guise Stadium in Port Moresby the homesters showed that they are no more the whipping boys in the game after finishing runners-up to New Zealand in the Oceania Nations Cup final. The Kiwis won 4-2 in a penalty shootout.

Kim Swee knew what was in store against Papua New New Guinea after watching Oceania but the manner in which the Malaysians lost left him disappointed after watching his team’s performance.

“I am disappointed with the performance of some of the players, they lacked character and there was lack of understanding among them,” added Kim Swee.

“I need to take note of this. Such shortcomings need to be arrested and we need to show consistency. After the wins over Timor Leste some players took things easy.”

Malaysia had to play with only 10 players from the 66th minute onwards after defender Shahrom Kalam was stretched out injured. By them Kim Swee had made six substitutions when he made five changes at the start of second half.

Malaysia did get their chances but Amirulhadi and Christie Jayaseelan muffed the opportunities that came their way in the 72nd and 82nd minutes respectively.

Next stop for the Malaysians in their three match playing tour of Oceania is Noumea where Malaysia will face New Caledonia on Wednesday.