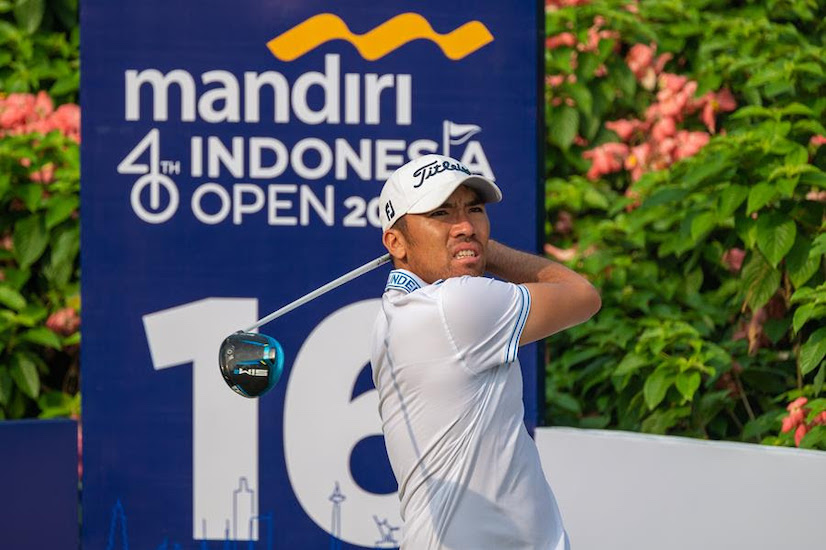 Indonesia’s Rory Hie – the golfer who has the honour of being the first, and to date only, player from his country to win on the Asian Tour – has battled back from a debilitating bout of the Chikungunya virus to be ready in time for the Mandiri Indonesia Open, which begins tomorrow at the Pondok Indah Golf Course.

Hie succumbed the dengue-like illness for two difficult weeks in June and has gradually been working his way back to full fitness.

“I played the Asian Development Tour here in Jakarta at the start of June and I was feeling really unwell that week for some reason and it turned out that I got the Chikungunya virus,” said the 33 year old.

“It was caused by a mosquito bite. I’m good now. Just those two weeks were really, really, painful. I had no energy and had massive headaches every day. So glad to get through that without any scratch.”

The Indonesian has come close to winning his National Open once before, in 2011 when he took second place behind Thailand’s Thaworn Wiratchant, and like all local players he has extra motivation when playing in the event, which has been won once before by an Indonesian, Kasiadi in 1989.

He added: “I like playing at home in Indonesia. I seem to do better when we’re playing here. I just think it’s a big advantage for us local players because we know the course a little bit better compared with the guys from overseas. But having said that, this course is not that tricky, you can just play it once and you know what to do.”

A professional golfer since 2008, he recorded far and away the biggest win of his career at the Classic Golf and Country Club International Championship in India in 2019, becoming the first Indonesian to win on the Asian Tour.

He has been troubled by inconsistent form since then but feels he is working his way through the problems by being more positive.

“I think I have just got to deal with pressure better, so that I am able to perform, and perform like I did as if it was only the first two rounds,” adds Hie.

He has been able to play in some local events recently and has been encouraged by how he is playing.

“I would say I had some good rounds coming in here. We played a Pro Am last week and conditions were really tough, but I played well in the first round. I also played well in that ADT event in June as well, I just didn’t score as well as I wanted to, but the games there. Just got to put it together for four rounds.”