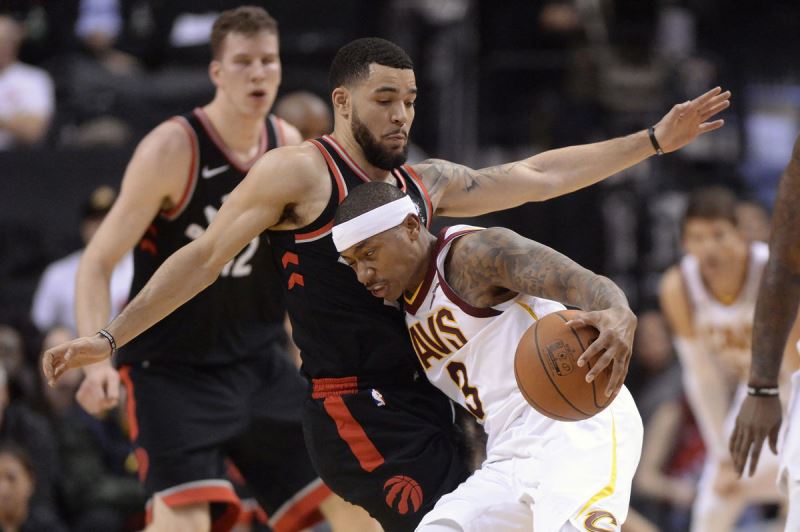 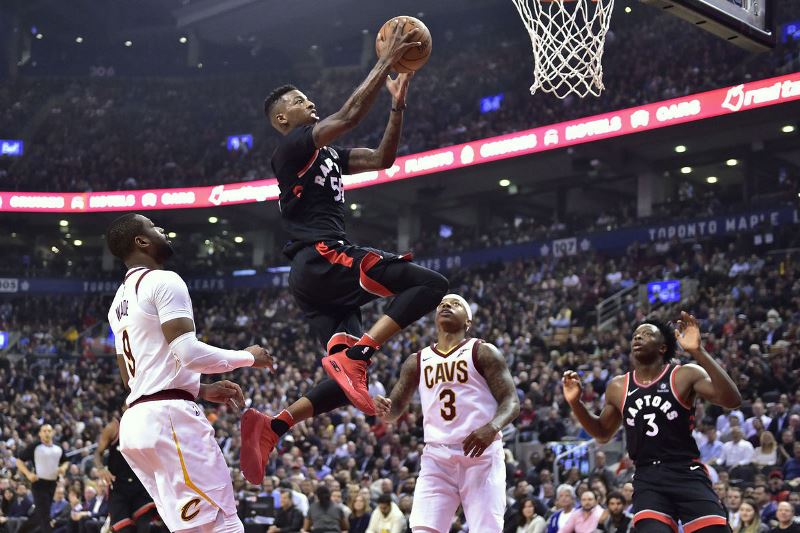 The Toronto Raptors used a balanced attack to crush Cleveland 133-99 on Thursday, handing LeBron James’ struggling Cavaliers their most lopsided loss of the season.

Fred VanVleet came off the bench to score 22 points as the Raptors embarrassed the Cavaliers by getting double figure scoring from seven different players at Air Canada Centre arena.

The Raptors improved to a 15-2 at home despite playing Thursday without starters Kyle Lowry and Serge Ibaka.

James finished with 26 points for Cleveland who have lost six of eight games going back to a defeat to defending champion Golden State on Christmas Day.

Isaiah Thomas, who was slapped with a $20,000 fine on Wednesday for knocking Minnesota Timberwolves player Andrew Wiggins to the floor, missed his first 11 shots.

“I don’t know where it kind of went wrong or what happened,” James said. “We’ve got to try to pick it back up and find it.”

Toronto’s 133 points were the most by a Cleveland opponent this season, and marked the third consecutive contest that they have allowed at least 127.

C.J. Miles scored 16 points, Pascal Siakam and Norm Powell each had 14 and DeMar DeRozan 13 for the Raptors, who were without point guard Lowry (bruised tailbone) and forward Ibaka (suspension). Jakob Poeltl tallied 12 points and 12 rebounds for the Raptors.

“One of our advantages is our youth and our speed and our fresh legs. We’ve got to take advantage of that,” said VanVleet.

The Raptors had their 12-game winning streak snapped when they lost Tuesday to Miami, but they rebounded in their first meeting with the Cavaliers since May when Cleveland swept the Raptors out of the second round of the NBA playoffs.

The Cavaliers have played nine of their past 11 games on the road, losing seven with four of them by more than 10 points.

The Cavaliers had hoped that guard Derrick Rose, who has been out since November 7 with an ankle injury, might return during this trip but he did not play Thursday and won’t play Friday at Indiana. – Agence France-Presse