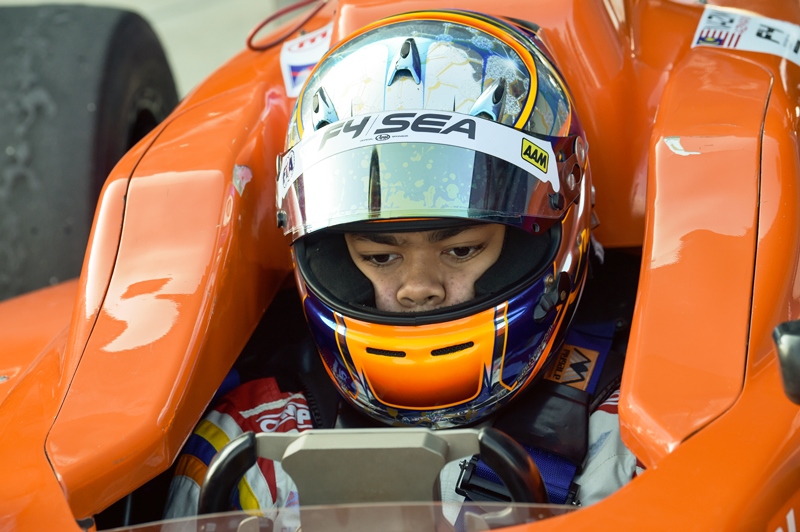 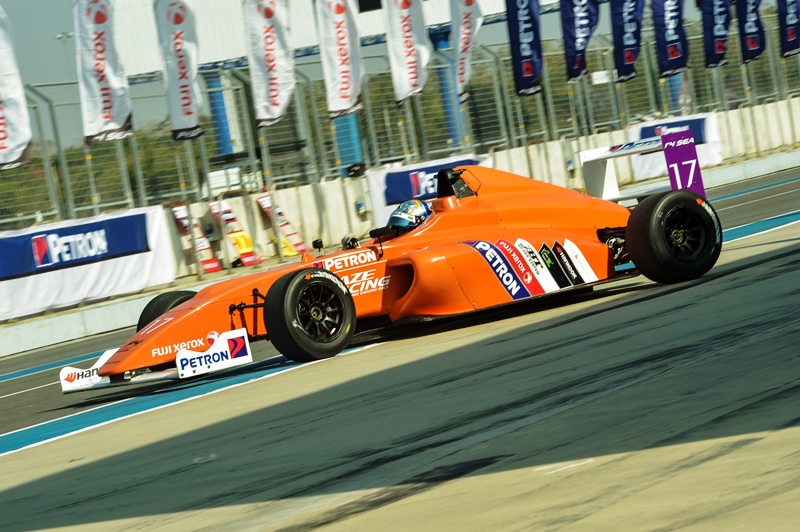 Malaysian driver Nazim Azman will be aiming to repeat the high he achieved at the Malaysian Formula One last year when he competes in the third round of the FIA Formula 4 Southeast Asia Championship (F4 SEA) in Buriram, Thailand tomorrow.

Nazim hit the headlines after a blistering victory in the opening F4 SEA round which was staged as a support race for the Malaysian Formula One Grand Prix in October.

“I’m really looking forward to the event this weekend in Thailand. It’s been a while since I’ve been in a Formula 4 car and I’m really excited to be back,” said Nazim, who is competing in his second F4 SEA season.

He missed the second round due to other commitments but is now eager to get his campaign on the road again. Nazim will compete in a thrilling weekend featuring six races.

Nazim, who also competes in Europe, will be up against some tough competition at the Buriram International Circuit. Among the drivers Nazim will have to look out for is hot-shot rookie Kane Shepherd, who has already been crowned rookie event champion at the previous round in the Philippines.

Kane has been on the F4 SEA podium five times out of the 11 races staged so far, an indication that he will be the one to watch on home soil.  This weekend’s round promises its share of thrills and spills as the leading drivers in Asia battle it out for the Thai title.

The F4 SEA is supporting the Asian Le Mans race. Petron Malaysia, the official fuel and engine oil partner of the F4 SEA is set to support Buriram race with its fully synthetic Petron Blaze Racing Engine Oil, supporting 11 cars in the race.

F4 SEA is a championship developed for young drivers around the world. This year’s F4 SEA will be contested over five rounds. It began in Sepang in October and was followed by the second round at the Clark International Speedway in the Philippines.

After the third round in Buriram this week, the championship moves to Sepang (Feb 2-4) and a soon-to-be announced venue for the fifth and final round. The driver with the highest championship points after five rounds will be declared the overall champion.

Today will see the drivers involved in the free practice rounds and a qualifying session later this evening.