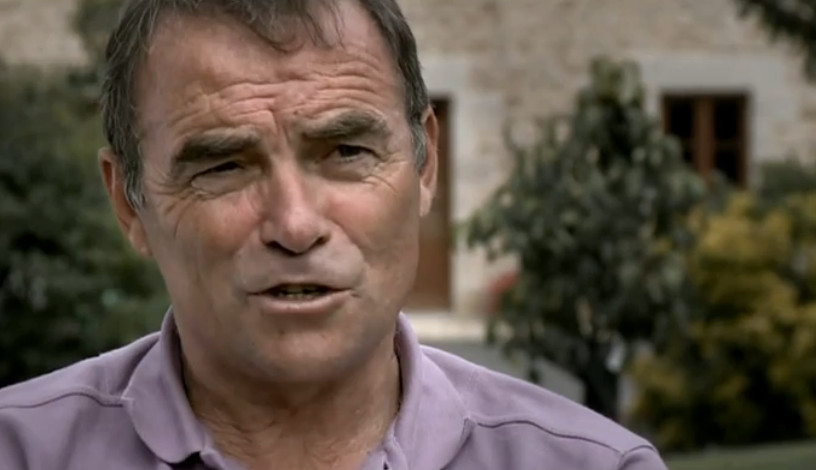 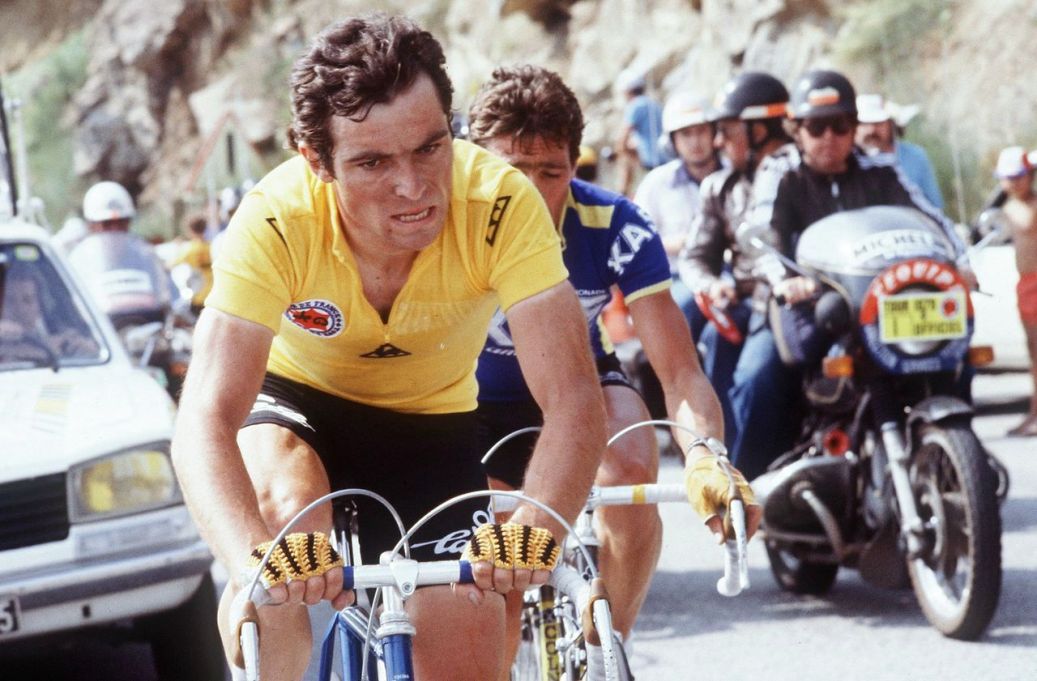 Lance Armstrong has become a stain on the glorious cycling memories of French legend Bernard Hinault who says he would refuse to speak to the shamed American rider.

Cycling has an unfair reputation over drug-taking, according to the five-time Tour de France winner who marks his 60th birthday on Friday as one of the most popular living Frenchmen.

Hinault told AFP in an interview that he has had a “dream life” in cycling but that doping scandals that have made the sport notorious “hurt all those who lovecycling“.

“But they should look at all sports. Cycling is no more rotten than the others,” he declared. “People are always picking on cycling.”

But mention Armstrong and his mood darkens. “If I met him today I would not talk to him. I would not even say hello.”

Hinault was the last French winner of the Tour de France 29 years ago and the long wait for a successor from his home country also pains him.

“Today we don’t have a complete rider capable of racing at 50 kilometers (30 miles) an hour and keeping up with the best climbers.

“We have plenty of good ones with the right temperament. But even with the temperament, you are not the best if you cannot win.”

But despite those nags, Hinault, who lives on a converted farm at Calorguen in Britanny, said he has no regrets about his own career.

“If tomorrow, you asked me ‘you are 20 you start again’, I would restart the same life,” he said. “I have a dream life, I wish everyone could have a life like me.”

At the entrance to his farm, he keeps the gloves, shorts and cycling jerseys he uses now. In a nearby cabinet are the cups and medals that set out Hinault’s incredible achievements — five Tour de France titles (1978-79, 1981-82, 1985), three Giro d’Italia and two Spanish Vuelta. He said he got the same pleasure winning each race.

Hinault said his own retirement was carefully prepared and decided six years before he was 32.

“I stopped on November 11 and we had a big party, not a funeral, and on the 19th I was already working for ASO.” Hinault does public relations work for ASO, the Tour de France organisers.

That meant he missed out on trying for a sixth Tour title.

“Would I have been happier if I had done two years more. I could have won the Tour again. But I don’t have a single regret,” he declared.

For 20 years he split his time between his farm with 150 Charolais cattle and ASO, mainly keeping his bike in the garage.

“I didn’t have the time. I was working 360 days a year. You are not going to go riding for the five days left.”

But a few years back, Hinault sold the cattle and started riding again on the nearby rural roads.

Hinault says he remembers every race, starting with his first big win at the age of 16 in a local race that ended in sa print finish.

Zoetemelk came second six times in the Tour de France — three of those behind Hinault. “He gave me the most trouble,” said Hinault.

Now they are friends. The two families have been on holiday to the Dutch West Indies and ridden up Alpe d’Huez for a Dutch television charity programme.

“That is the spirit of sport. At 9:00am we start the fight, at 5:00pm we finish, at 7:00pm we eat and laugh together. The fight starts again the next day.” – Agence France-Presse