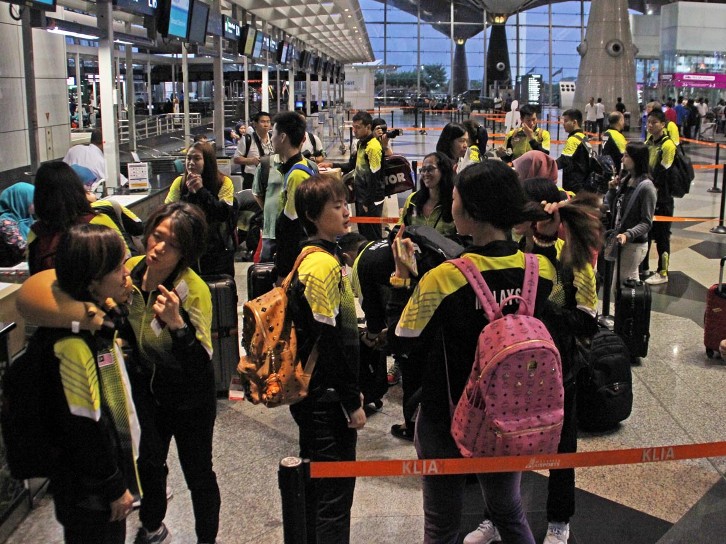 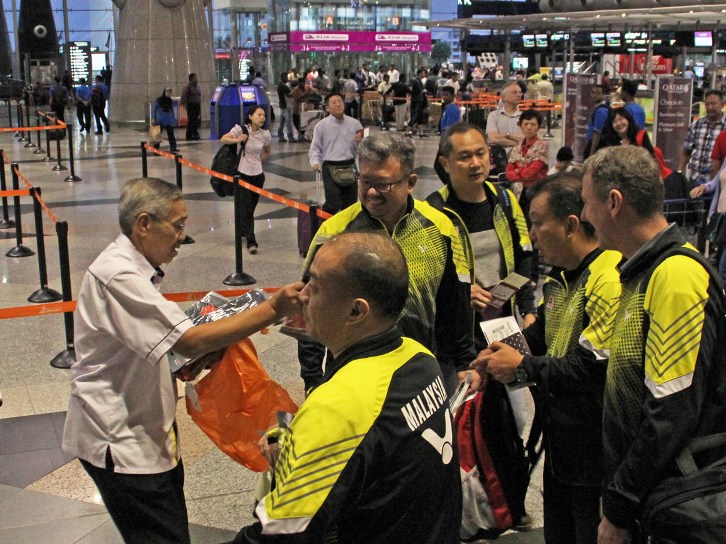 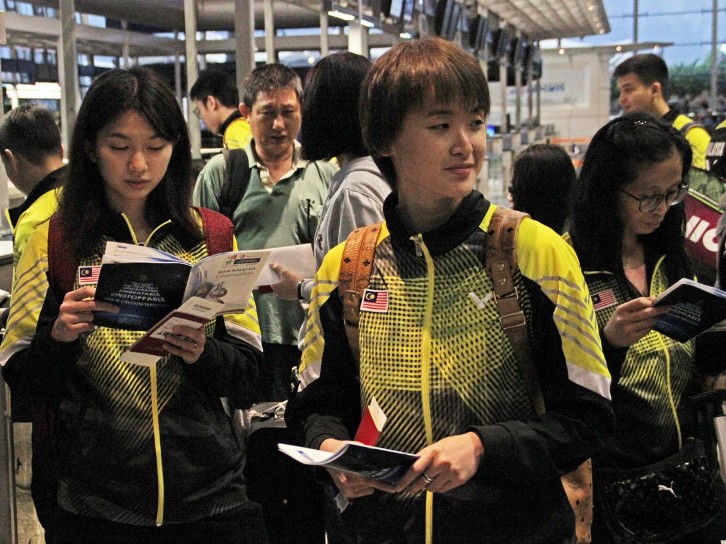 For Chong Wei Feng it was a flight of difference when the national shuttlers left for Kunshan, China via KLIA on Wednesday morning.

It is a new beginning for Wei Feng’s badminton career as a professional after quitting the Badminton Association of Malaysia (BAM) at the beginning of this month but he could well be Malaysia’s trump card in Kunshan.

Kunshan, the satellite city in the Jiangsu Province, is the venue for the 29th edition of the Thomas Cup and Uber Cup (26th edition) – which are the men’s and women’s team championships respectively.

Wei Feng has left the BAM stable to go professional in his badminton career. Once ranked No 2 in the country after former World No 1 Datuk Lee Chong Wei, Wei Feng is currently the fourth ranked singles player in Malaysia – after Chong Wei and behind national champion Iskandar Zulkarnain Zainuddin and Zulfadli Zulkifli.

A spate of bad results in international meets in his quest to qualify for the Rio Olympics came after he had to make way for former world and Asian junior champion Zulfadli.

His game was affected but his vast international experience and rising to challenges in team events came into consideration when the final selection for the Thomas Cup team was named.

He played a sterling role in the last edition of the Thomas Cup where Malaysia knocked off several seeded teams like South Korea, Denmark and Indonesian to reach the final.

However, Malaysia lost the final to Japan by a 3-2 margin.

The SEA Games champion could yet play another sterling role for Malaysia as the third singles or even as the second singles if the need arises or match strategies come into the picture.

Malaysia are drawn in Group C together with South Korea, England and Germany. Their first opponents are England on Sunday and this will be followed by Germany a day later before facing the strong Koreans on May 17.