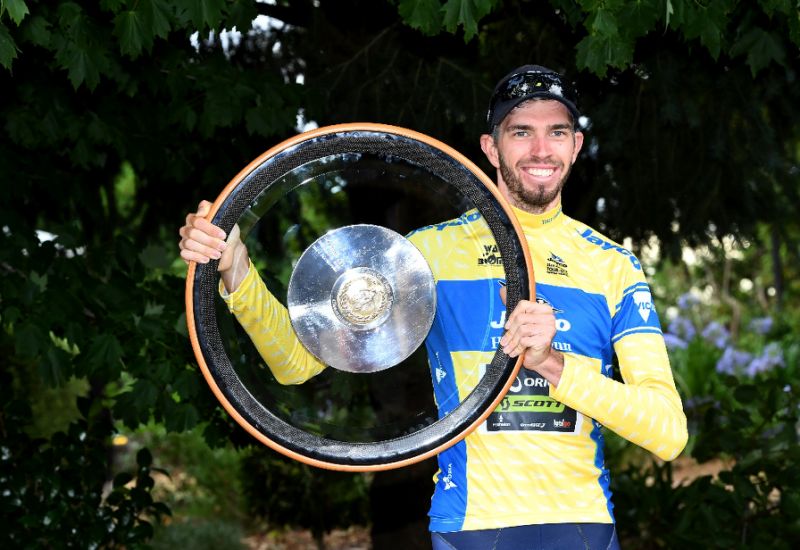 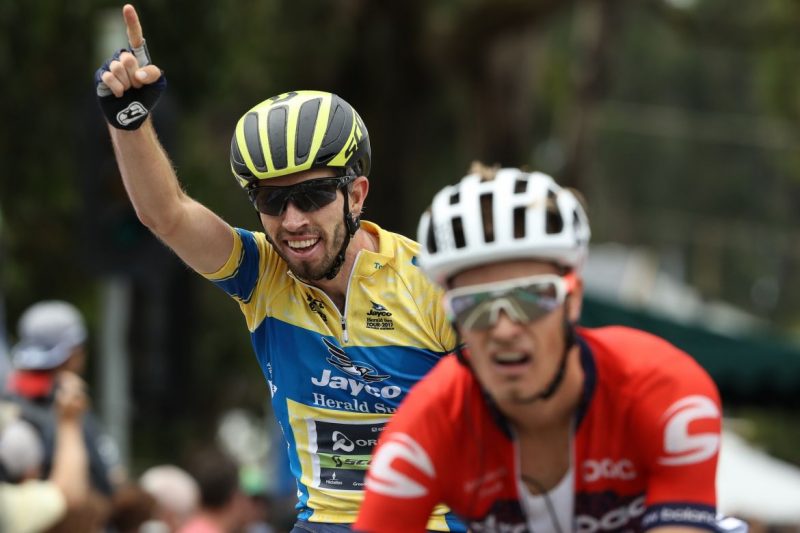 “I’m really happy to join that list of guys (of former winners including Froome and Bradley Wiggins),” Howson said.

“It’s my first overall win ever. It’s also nice to break into new territory for myself.”

“Damien Howson was really strong,” said the 31-year-old Briton, who finished sixth in the overall standings.

“He rode a great stage on Falls Creek and has defended the jersey really well.”

Colombian Chaves was ninth in the overall standings.

Froome’s teammate Stannard, 29, attacked following the final climb, opening up a gap that his rivals could not close to take the stage.

“I knew the guys wanted to spice it up behind,” Stannard said.

“I wasn’t sure how I felt. I had a big day chasing that last 30 kilometres yesterday, I went pretty deep and felt not great early and came around towards the end of the race.”

“We’ve come here and wanted to have some fun and some good racing — that’s what it’s been about and it’s worked well for us,” Stannard said.

Froome said the team had experimented with different tactics this year.

“I think tactically we made some very different choices this year,” he told Melbourne’s Herald Sun newspaper.

“Everyone came here to ride an aggressive race and not necessarily deliver the typical lead-out train for me that we normally do.

“So at Falls Creek (on stage one) when Kenny went up the road we were happy to sit back and roll the dice and let them have a crack.

But he added: “It didn’t pay off for us and it went in Damien Howson’s favour.”

The climbing and time-trial specialist added that he was happy with starting his 2017 season in Australia, which included competing in the Cadel Evans Great Ocean Road Race.

“The legs were good. I’m just happy to get through the week and have a good block out here,” he said. – Agence France-Presse