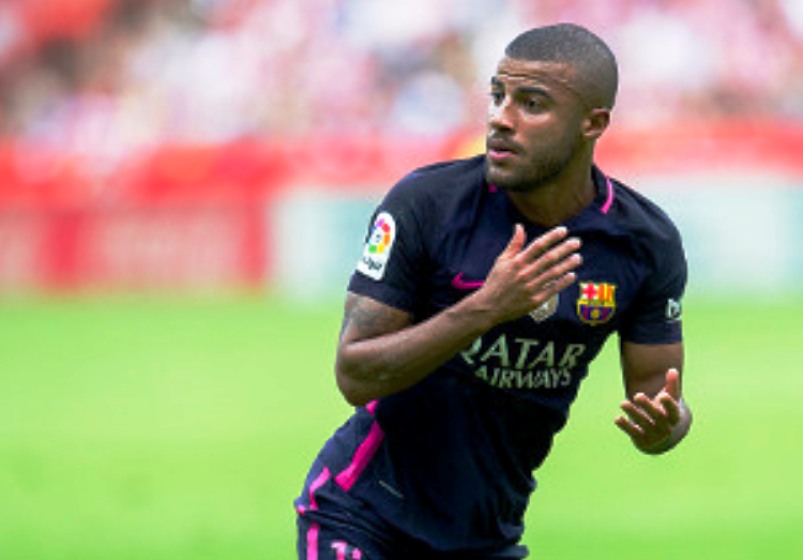 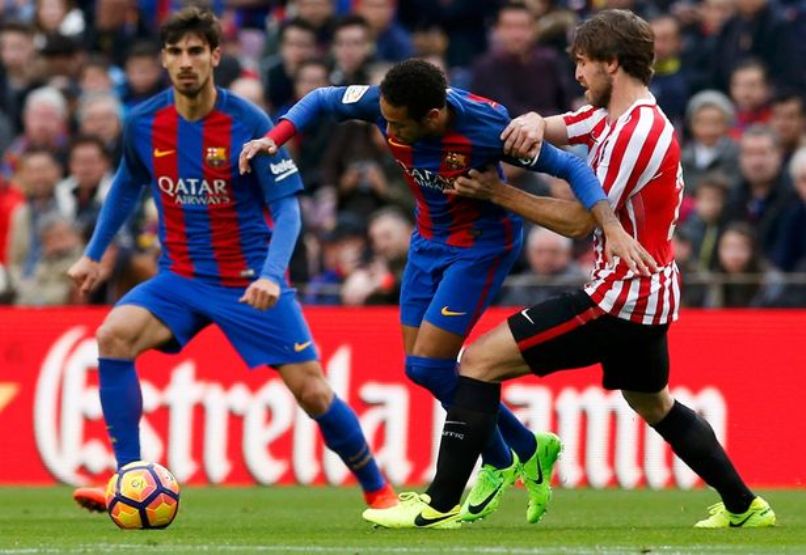 Barcelona midfielder Rafinha faces a spell on the sidelines after suffering a broken nose in a clash with his own goalkeeper Marc-Andre ter Stegen in Saturday’s 3-0 win over Athletic Bilbao.

Barca refused to confirm on Sunday how long the Brazilian would be out for but he seems certain to miss Tuesday’s Copa del Rey semi-final second leg at home to Atletico Madrid, with Barcelona holding a 2-1 aggregate lead.

The Spanish champions face a congested fixture list over the next six weeks with seven La Liga matches and a Champions League blockbuster last-16 tie against Paris Saint-Germain.

However, Barca could be handed a big injury boost ahead of Atletico’s visit to the Camp Nou in midweek with Spanish international duo Andres Iniesta and Sergio Busquets close to a return. – Agence France-Presse