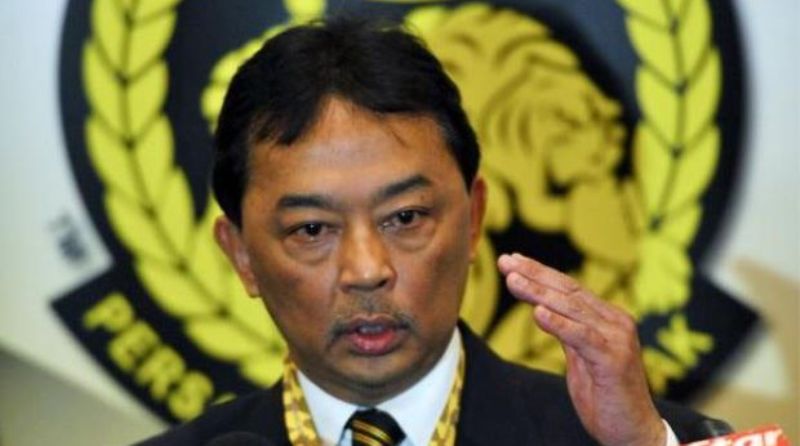 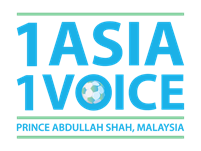 FAM President, Tengku Mahkota of Pahang, HRH Tengku Abdullah Sultan Haji Ahmad Shah today announced his candidacy for FIFA EXCO. He will be the first Malaysian FA President to ever contest for a FIFA EXCO post.

The elections, to be held mid-April 2015, will see candidates vying for 3 posts as the AFC representatives in FIFA EXCO.

“I am pleased to announce my candidacy as a FIFA EXCO member. I am committed to win this election to be able to serve Malaysia and the rest of Asia to the best of my capacity. I’m also very grateful to have the backing of our beloved Prime Minister who has assured me that the country is behind me and that he himself is fully supportive,” Tengku Abdullah said today during a press conference.

He continues, “I intend to serve Asia as a good team player on a global scale while working with the FIFA president, Dato Josef Sepp Blatter, and AFC President Sheikh Salman to bring Asia to where it belongs; a world super power in football. I’m also pleased to say I have received both their blessings to contest in this election.

“I aim to work with the AFC President to secure more slots for Asia in the World Cup. I also want to propose that we are accorded a higher allocation in the number of seats for FIFA EXCO to ensure a bigger voice for Asia. Our voice will be heard just as loudly as the next. We are the largest continent; we should start playing the part too. As the next FIFA EXCO member, I believe I will have more clout to lobby to obtain more resources to develop all aspects of football, including development, administration, technical, coaching, referee and of course youth and women’s football development.”

“In Malaysian football, should I win, I will be able to enhance FIFA’s assistance and technical know-how to upgrade the status of our world ranking through further development of our grassroots, our local teams, referees and coaches. Malaysia will benefit from the first-hand exchange of information and expertise directly from FIFA.”

Tengku Abdullah started off in football more than 30 years ago as a Deputy President of the FAM and within a few years was selected as a Council Member of the ASEAN Football Federation. He was then elected as a Vice President of the Asian Football Confederation in 2002 and subsequently became a member of the prestigious FIFA Football Committee in 2011. He is also the longest serving AFC member and FAM and has been with FIFA since 1995. Under his leadership, the 1997 FIFA World Youth Championship was organised and he is currently the Chairman of the 2015 AFC Asian Cup to be held in Australia and is also AFC’s Chairman of Development.

In May 2014, he was elected as the President of FAM. Within 6 months of taking office, Prince Abdullah introduced a myriad of programmes to boost Malaysian football. This includes Liga Bola Sepak Rakyat, also known as the People’s Football League, engaged FIFA to conduct an organisational review within FAM, brought on the Youth Cup, which will be a full- fledged league for Under-19s next year and recently announced a newly-formed Women’s League, which is a first for the country.