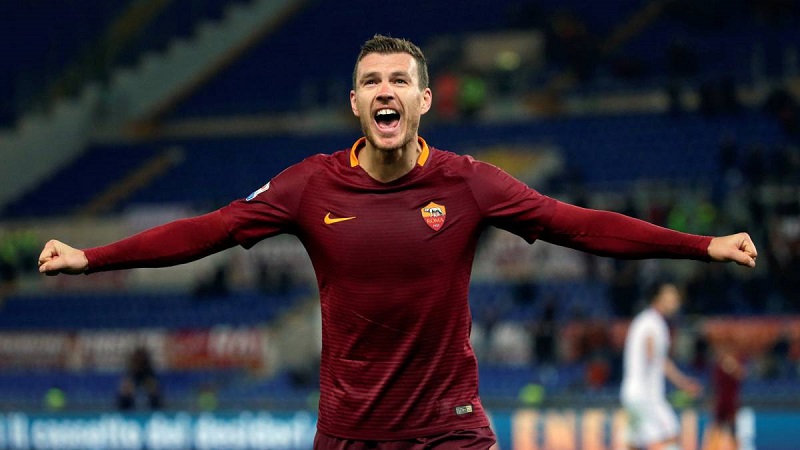 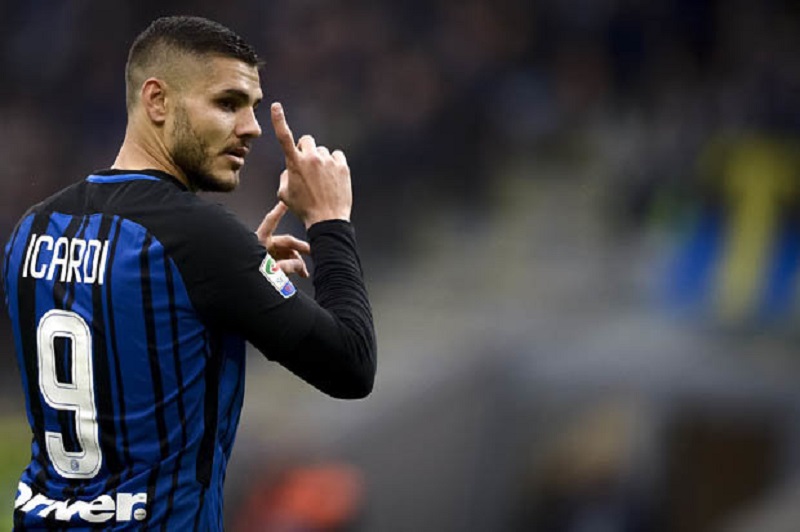 Inter Milan ace Mauro Icardi and Roma’s Edin Dzeko are set to clash as Serie A resumes on Sunday — but how much longer will they be in Italy?

Argentine Icardi has been linked with a 110 million euro ($122 million) move to Real Madrid and veteran former Manchester City forward Edin Dzeko is a reported 50 million euro target for Chelsea.

The pair’s battle in the San Siro could be decisive for their teams’ title aspirations.

Both Inter and Roma struggled before the winter break and lost ground on leaders Napoli and champions Juventus.

Napoli have 51 points after 20 games — one point more than Juventus — with the Italian title chase looking increasingly like a two-horse race.

Inter Milan are third nine points behind Napoli with Lazio and AS Roma a further two and three points adrift respectively with a game in hand.

Inter were unbeaten until mid December but have picked up just three points from the last five games in a stuttering run of form.

Roma fared worse in the runup to the break, going four games without a win.

Icardi, 24, has attracted Real’s interest after scoring 18 times in the league this season, but Roma’s Argentina defender Federico Fazio said he is just one of many threats.

“Inter aren’t just Icardi. And we have changed a lot since the first meeting,” Fazio said, referring to Inter’s 3-1 win against Inter at the Stadio Olympico in August.

“This one will be different — we have to work hard to get better and shut Inter down.

“It was important for us to return motivated after the break, which came at the right time.

“We are confident we can address the current situation. We have to start doing so in Milan.

“Our objective has always been to qualify for the Champions League.”

Maurizio Sarri’s Napoli continue their title push with a difficult trip to Atalanta on Sunday, where a slip-up could allow Juventus to go top when they host Genoa on Monday.

Napoli lost just once in the first half of the season at home against Juventus, with the sides set to clash again on April 22 in Turin.

Sarri remains wary of Atalanta against whom his side lost six points last season, resulting in their third place finish in Serie A, and were eliminated from this year’s Italian Cup.

“Of course the challenge will be harder for us than them. We have to show maturity, to forget all the positive results and not think that we are sure to get another.”

The side from Bergamo also shocked AS Roma 2-1 in the capital in their last game before the break, and are seventh, with Genoa’s lowly 14th position belying they are unbeaten in their last four games.

Meanwhile, fallen giants AC Milan start the second half of the campaign against Cagliari in Sardinia, looking to climb out of the bottom half of the table.

Gennaro Gattuso, appointed coach after Milan made a disappointing start to the season, are was below the European aspirations of their Chinese owners, sitting 11th some 23 points off top spot.

Tailenders Benevento hope to see the fruits of their transfer market spree when they return to action against Bologna.

Benevento reignited their campaign with two straight wins just before the winter break with Brazilian midfielders Sandro and Guilerme among the five new recruits. – Agence France-Presse