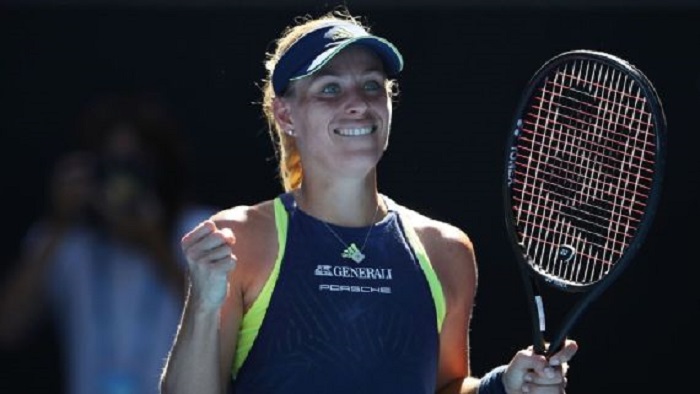 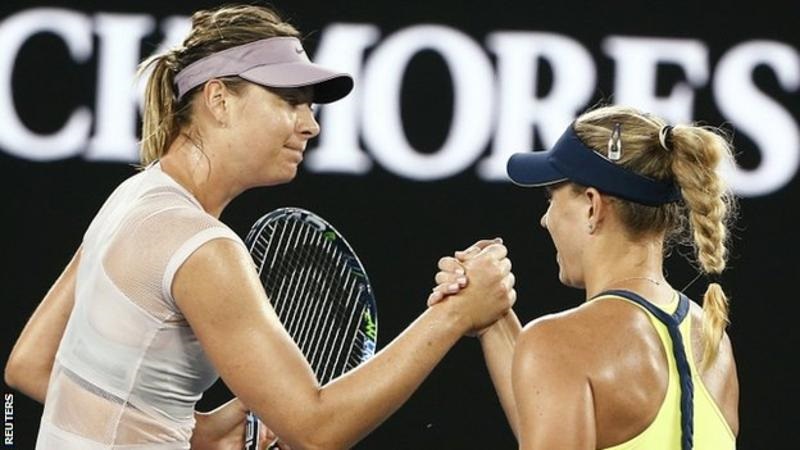 Angelique Kerber crushed Maria Sharapova in straight sets in a battle of former champions at the Australian Open on Saturday.

“I was just trying to enjoy every point,” said Kerber after snuffing out Sharapova’s hopes in only her second Grand Slam tournament back since serving a 15-month doping ban.

The hugely anticipated match-up of the only two Australian Open winners — and indeed Grand Slam champions — left in the women’s draw got top billing Saturday night on Rod Laver Arena.

“I have so many good memories on this court,” said Kerber, who won her first Grand Slam title there two years ago when she beat Serena Williams in the final.

“I knew before the match it would be a tough one.”

Sharapova only returned to the top 50 two weeks ago and Kerber to the top 20 last week after being on top of the rankings as defending champion in Melbourne a year ago.

Sharapova reached the semi-finals in Shenzhen to start the year but Kerber’s form has been outstanding heading into the year’s first major.

The German enjoyed an unbeaten singles campaign in the Hopman Cup, won in Sydney and surrendered only nine games in the first two rounds in Melbourne.

The pair had played each other on seven occasions before Saturday, with Kerber edging the series 4-3 including their previous two meetings, the last of which came on the Stuttgart clay in 2015.

Kerber sent an early reminder of her recent superiority, breaking the Russian and then holding serve to go 2-0 up for the loss of just two points.

Sharapova finally got on the board, but flawless Kerber was finding winners almost at will and broke again to take a 4-1 advantage in just 23 minutes.

Six minutes later and a third break, this time to love, brought the first set to the German who celebrated her 30th birthday earlier this week by taking it with just two unforced errors.

Sharapova was facing the biggest test of her comeback as the pattern continued at the start of the second.

A double fault followed by a sloppy backhand way beyond the baseline handed Kerber a 2-0 lead.

Sharapova’s form may have been patchy since her comeback but her fighting qualities have never been in doubt.

Almost down and out, she broke Kerber for the first time and held to get back on serve at 2-2.

But Kerber’s relentless accuracy finally told at 4-3 in the second. Sharapova netted twice to hand the decisive break to Kerber who served out with ease to seal the victory.

Kerber will face either 26th seed Agnieszka Radwanska of Poland or Taiwan’s Hsieh Su-wei for a place in the quarter-finals.- Agence France-Presse 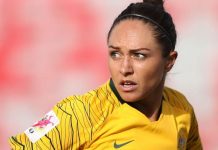