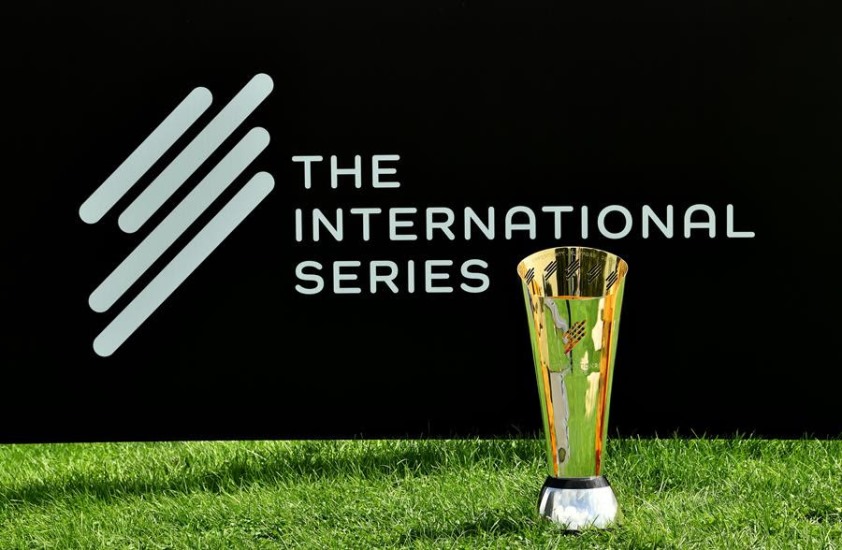 Helping to whet the appetite for the highly anticipated 2023 season, the Asian Tour announced today the addition of a new, exciting and lucrative event to its schedule, the International Series Oman.

With event details having been finalised by the event organisers and ahead of an imminent fuller schedule announcement, the Tour is thrilled to confirm that the Oman tournament will be held at Al Mouj Golf in Muscat from February 9-12 and boast prizemoney of US$2 million.

In addition, the Tour can reveal that a total of 10 International Series events will be held next season, each with prizemoney of at least US$2 million – helping to build on the momentum gained this season, which saw seven of the upper-tier events positioned on the schedule, which features a total of 20 tournaments.

“The 2022 campaign was a highly successful one for us and it is great to see the profile of the Asian Tour being raised. Next year promises more of the same with today’s news further enhancing this, even before we have announced our 2023 schedule – one that promises to be the biggest and best in the history of the Tour.

“We are extremely grateful to the Oman Golf Association for being the conduit in helping to launch this pioneering new event in such an important golfing region; and, of course, we thank Al Mouj Golf for their commitment and support in this process. We have every confidence that the event will be a resounding success.”

With one season drawing to a conclusion – which has also seen International Series events played in Thailand, England, Singapore, and Korea – attention is quickly starting to turn to the next one.

“We are excited to be the first Asian Tour International Series event in the Middle East and to be able to share the beauty of the Sultanate with the players and officials, as well as a wider audience through television.

“Al Mouj Golf is a Tour proven golf course and coupled with the proximity to the airport and the official hotel we are certain that the players will have an enjoyable and memorable week with us. We commend the work that the Asian Tour have done in developing their international schedule and also in strengthening the Asian Development Tour, which will certainly have a positive impact on the growth of the elite amateur game within the region. We look forward to working closely with the key stakeholders and sponsors to deliver this event and to once again use the game of golf to showcase the investment and tourism opportunities that exist within Oman.”

The International Series was launched this year, through a partnership between the Tour and LIV Golf, with the aim of invigorating the game of golf in Asia, the Middle East and beyond.

“Al Mouj Golf is sure to present a challenging and rewarding experience for the Asian Tour’s very best while showcasing one of the most unique venues in this region of the world. This is a tremendous addition to the global golf calendar as the International Series gets bigger and better in 2023.”

Al Mouj Golf will offer the Asian Tour membership an outstanding opportunity to play on one of the finest golf courses in the Middle East.

The challenging 18-hole championship golf course at Al Mouj Golf is the first links-style golf course to be created in Oman and was designed by two-time Major champion Norman from Australia. Built on a two-kilometer stretch of pristine coastline, it is flanked by the Indian Ocean with the stunning Hajjar mountain range in the background. Natural dunes, striking oasis of lush green grass, accented with bunkers, and water hazards are also its main features.