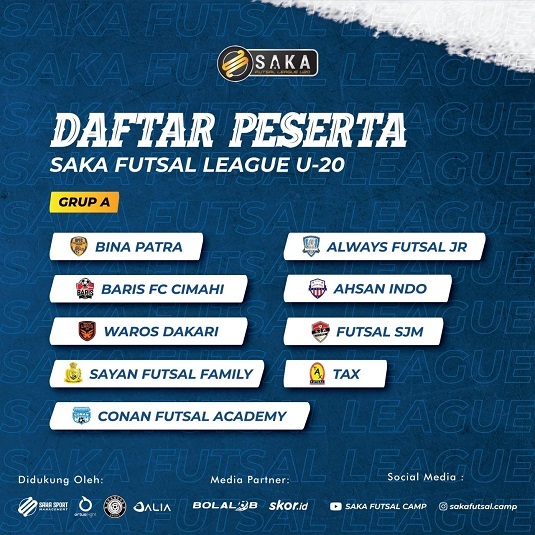 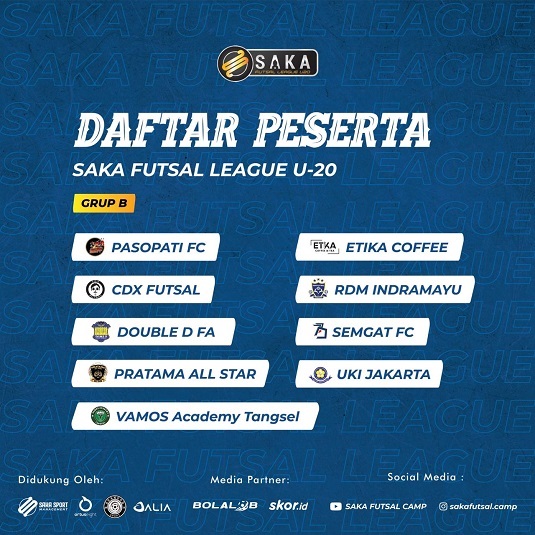 Indonesia are poised to start the first-ever age-group Futsal competition with the Saka Under-20 Futsal League.

Initiated by former Indonesian international and current Indonesia national assistant coach Sayan Karmadi, the league has been set for January to March 2021 run.

The event will be at Saka Futsal Camp in Bekasi City

A total of 18 teams will be taking part with them being divided into two groups.