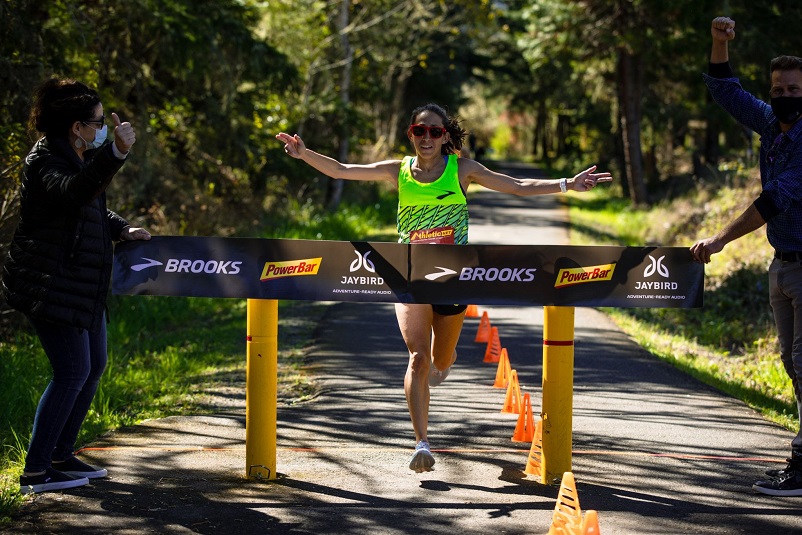 The 50km performances achieved by Desiree Linden, Ketema Negasa and Irvette van Zyl in 2021 have been ratified as inaugural world 50km records.

Given the increasing popularity of 50km road races, the decision to add the distance to the list of events for which world records are recognised was made at the 225th World Athletics Council meeting in Tokyo in July.

Linden’s performance came at the Brooks Running 50km & Marathon on 13 April 2021, when she became the first woman to run 50km in under three hours. To achieve it, the 2018 Boston Marathon champion averaged at a pace of 3:35 per kilometre, clocking 1:15:47 at the half-marathon mark.

The following month, on 23 May 2021, Negasa and Van Zyl both lined up for the Nedbank Runified Breaking Barriers 50K. Negasa went on to race at an average pace of 3:15 per kilometre to achieve his winning time of 2:42:07, while Van Zyl clocked 3:04:24 after averaging at a kilometre pace of 3:41.