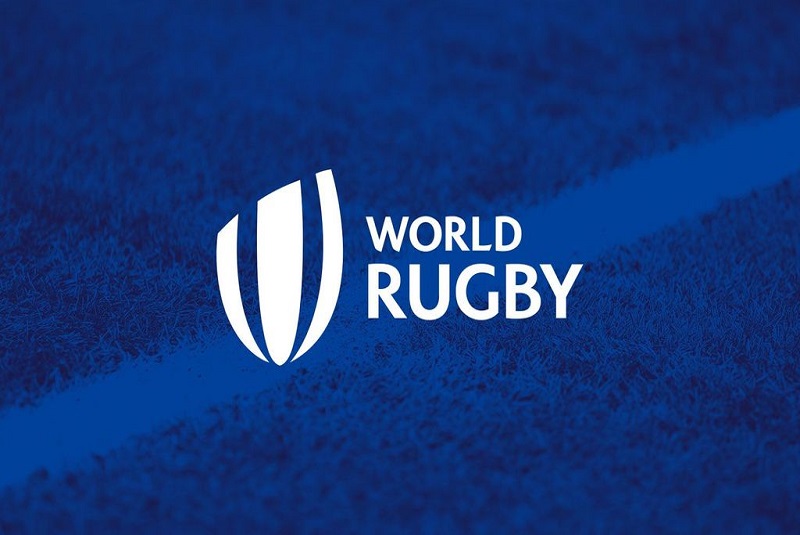 An independent judicial committee considering a potential breach of Regulation 8 (eligibility for a national team) has determined that Spain fielded an ineligible player during two Rugby World Cup 2023 qualification matches and has imposed a 10-point deduction and a financial sanction.

Subject to Spain’s right of appeal, the 10-point deduction applied to the Rugby World Cup 2023 qualification table means that Romania will qualify as Europe 2 into Pool B replacing Spain, and Portugal will replace Romania in the Final Qualification Tournament in November 2022.

Spain has a right of appeal within 14 days of the date of the full written decision of the committee. 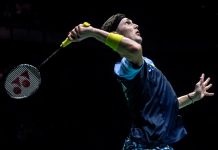 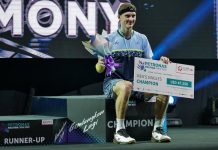 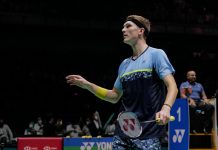 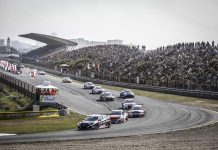