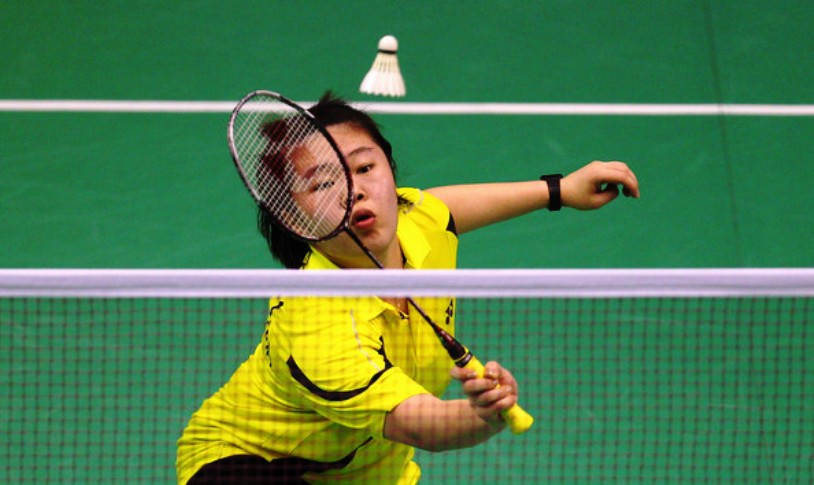 Malaysia go into the Thomas Cup fray with an opening round match against hosts India at the Siri Fort Stadium in New Delhi – a rather tricky match in the quest to qualify for the quarter-finals from Group C which also has Germany and South Korea for company.

Once again Malaysia will be banking on their ace – World No 1 Datuk Lee Chong Wei. Chong Wei can deliver but much will also depend on Malaysia’s second ranked men’s singles player Chong Wei Feng.

The other men’s singles players in New Delhi are Liew Daren, who has also been inconsistent and Goh Soon Huat who made the squad after coming through the trials to make the grade.

Daren, who is ranked 66th in the world, was surprising named the captain of the Malaysian team – a choice made by the players themselves. He will playing in his second Thomas Cup.

The Kuala Lumpur-born Daren could play a vital role for Malaysia in the Thomas Cup campign in New Delhi as he is the third singles player after Chong Wei and Wei Feng. 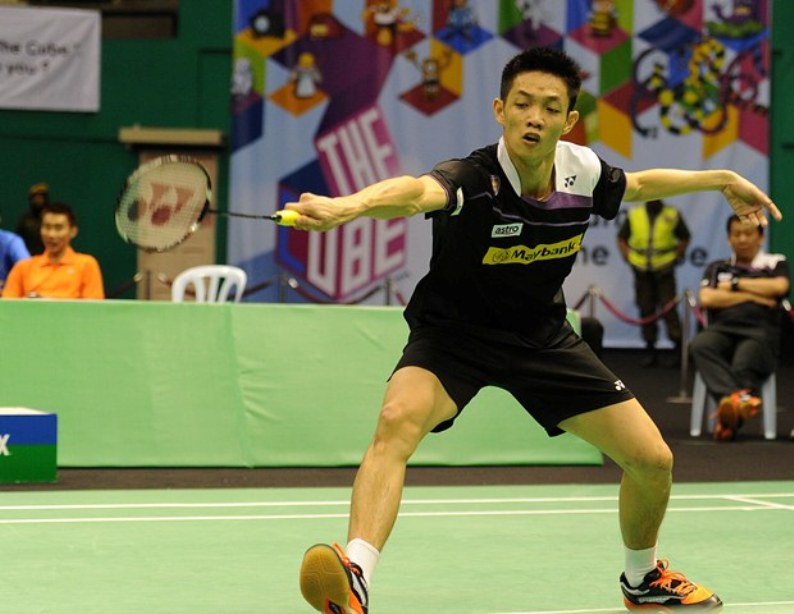 Malaysia’s doubles charge will be carried by World No 7 Hoon Thien How-Tan Wee Kiong and Goh V Shem-Lim Khim Wah. However, it is not decided who will get to play as the pairings could be split.

The coaches may change the pairing and play any of them with the experienced Tan Boon Heong and Chan Peng Soon, who is more of mixed doubles player.

The Malaysians arrived in New Delhi after a 10-day training camp in Kuala Lumpur.

After India, Malaysia will be against Germany on Monday and face South Korea on Tuesday.

In the Uber Cup, Malaysia have been drawn in Group Z and have the powerful Denmark, Japan and Germany.

The Group champions will be separated for the quarter-final draw – but Malaysia’s fate as group champions is likely to be decided in the tie against the Koreans.

The Malaysian Uber Cup team is made up of Tee Jing Yi, currently ranked as Malaysia No 1 women shuttler, Yang Li Lian, Lim Yin Fun while Lim Chiew Sien is the reserve.