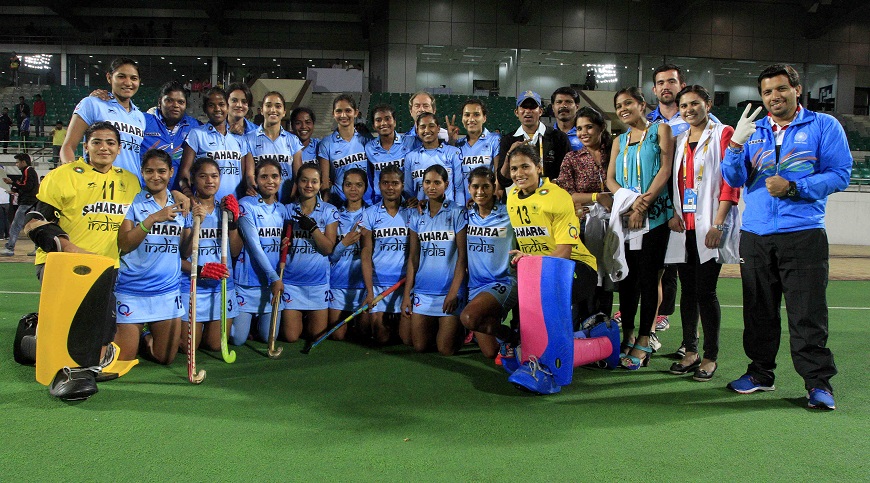 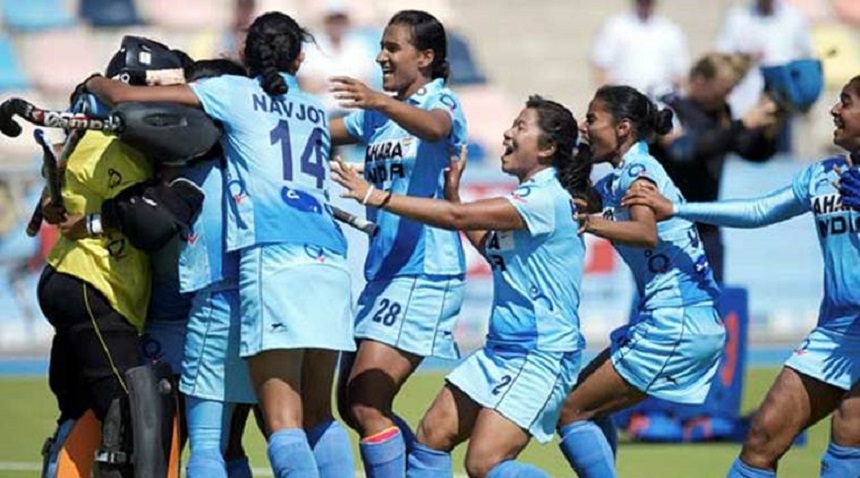 Under FIH regulations, the team that wins its continental qualifier automatically qualifies for the World Cup as Continental champions. With 16 nations having now qualified, the line-up is complete for next year’s showpiece event.

With the scores tied 1-1 after 60 minutes, the match went to shoot-out, where India’s Rani was the hero as she held her nerve to score the sudden-death decider.

Now India can look forward to playing in the World Cup where they will be hoping to improve on their 2010 performance where they finished in ninth position.

This will be India’s seventh appearance at the Women’s Hockey World Cup. They took fourth place in the World Cup held in Mandelieu, France in 1974, losing out to West Germany in the bronze medal match.

Since then they have finished seventh, ninth, 11th twice and 12th. Their performance at the Women’s Asia Cup will give new Head Coach Harendra Singh high hopes of a strong performance in London next year.

The final day of play at the Women’s Asia Cup 2017 also saw Korea beat Japan in a close 1-0 match to take bronze, while Malaysia finished fifth after defeating Thailand. Kazakhstan finished seventh and Singapore were eighth.

The Hockey Women’s World Cup 2018 will be held at the Lee Valley Hockey and Tennis Centre in the Queen Elizabeth Olympic Park in London, England from 21 July to 5 August 2018.