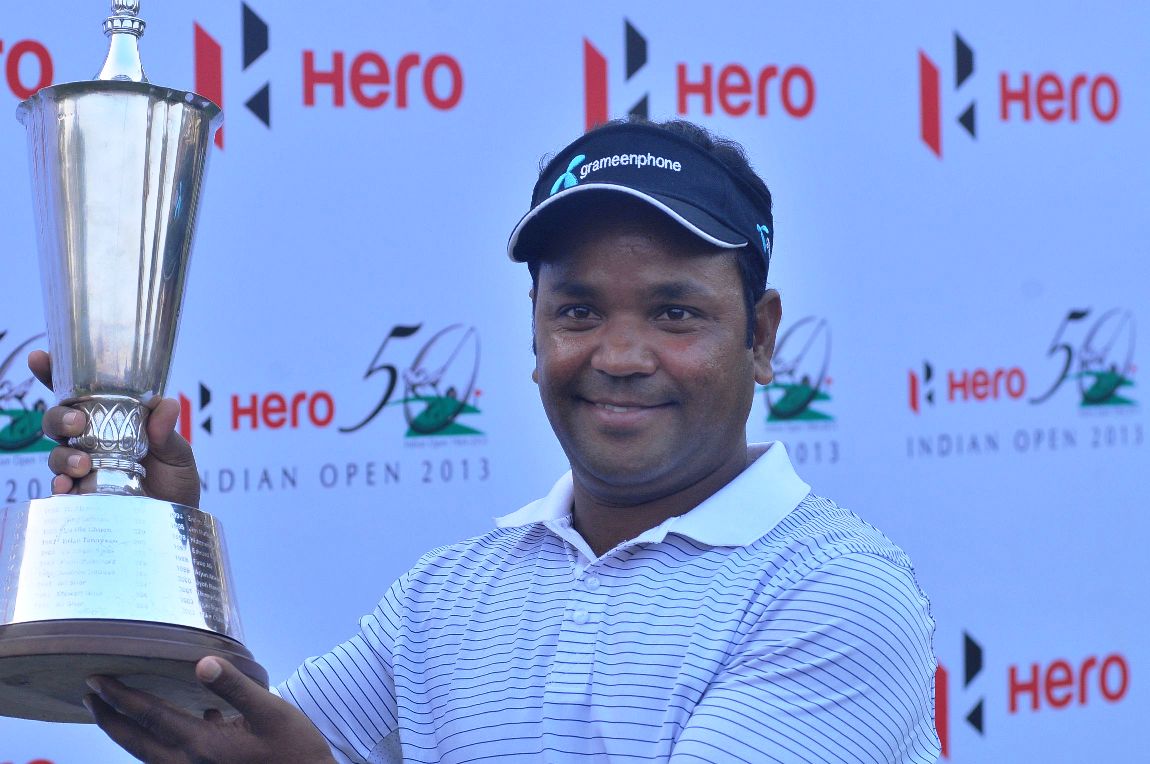 The Indian Open will be jointly sanctioned by the Asian Tour and European Tour in 2015, officials announced today.

Taking place from February 19-22, 2015 at a venue to be confirmed soon, the US$1.5 million championship will be promoted by India’s leading sports management company, Nimbus Sport, which has extended its partnership with the Indian Golf Union (IGU) to manage and promote the Indian Open from 2015 to 2017.

The tournament, which has been played since 1964, will offer the chance for Indian golfing talents to compete against many of the top players from both Tours, which began to co-sanction tournaments together in Asia since 1999.

Raian Irani, President of the Indian Golf Union said, “The Indian Open has been the pride of Indian Golf for 50 years on the trot. Starting from 1964, the IGU has ensured that the tournament is conducted in all its glory. The IGU Council is extremely delighted by the elevation of the tournament as a European Tour event, which will not only attract the best talent but will place the tournament on an even higher pedestal and add to its grandeur.

“Now that the bar has been further raised, I am sure that winning the Indian Open will be on every golfer’s wish-list, locally and globally. The unrelenting efforts of the IGU and all its stakeholders over the years have paid rich dividends and led to this accolade. And so, we would like to take this opportunity to share our gratitude with all our stake holders who have ensured the successful conduct of the tournament over the years.”

Sunil Manocha, COO of Nimbus Sport, said: “We are excited about our continued association with the IGU as it spells out our unwavering commitment to the sport.

“Golf is taking great strides in the country today, and with the iconic Indian Open debuting on The European Tour, the stage is bigger than ever for players and fans alike. As India’s leading sports management company, we are delighted to be playing a key role in helping India get its own presence on the international golfing calendar and we look forward to an exciting, competitive and thrilling event in 2015.”

Asian Tour Chairman Kyi Hla Han said: “The Indian Open has long been one of the most prestigious national championships on the Asian Tour, attracting the Tour’s best players from across the region. With the inclusion of the European Tour as a sanctioning partner from 2015 onwards, the Indian Open will continue to provide the galleries and television viewers with a world-class spectacle of golf as our top players will now enjoy the opportunity to take on the top stars from The European Tour in India,” said Kyi Hla Han, Chairman, Asian Tour.

Keith Waters, Chief Operating Officer and Director of International Policy for The European Tour, said: “We are delighted to announce the Indian Open will be part of The Race to Dubai in 2015 and we look forward to returning to India, following five editions of the Avantha Masters from 2008-13.

“Golf is a sport that is continuing to gain popularity in India and this is an important market for The European Tour, so it is significant for us to be part of the country’s national Open, along with the Asian Tour, with whom we enjoy such a strong relationship across many events. We are grateful, therefore, to the Indian Golf Union and Nimbus Sport and we looking forward to working together over the coming months.”