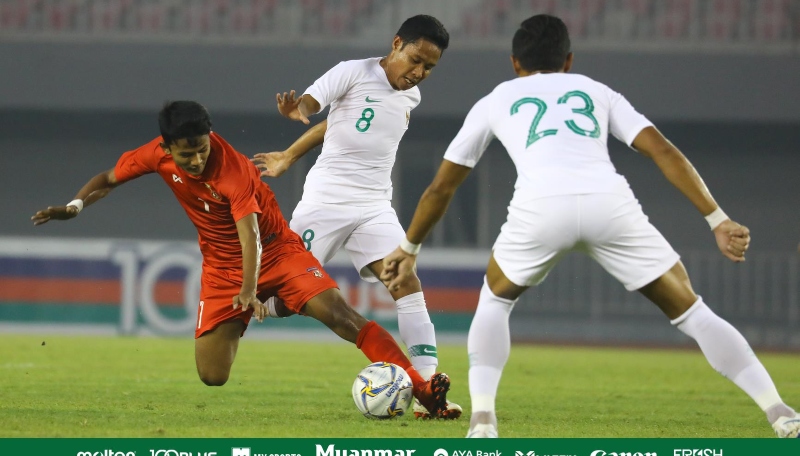 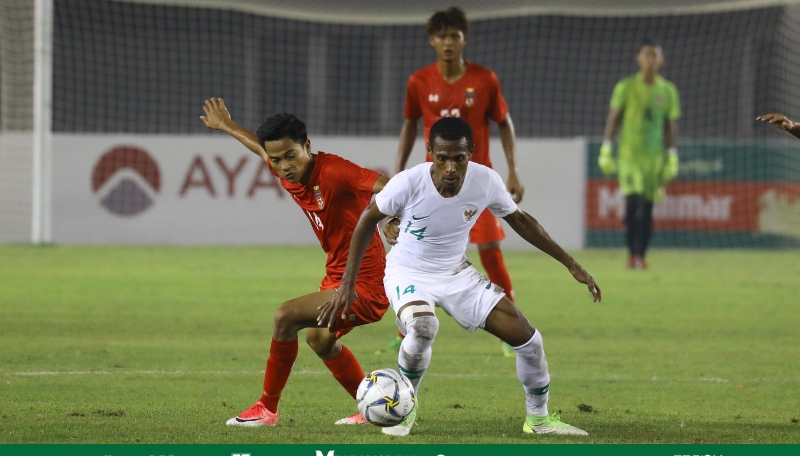 The Indonesian national side struck a goal in each half to beat hosts Myanmar 2-0 in a friendly that was played at the Mandalar Thiri Stadium in Mandalay tonight.

The team under newly appointed head coach Simon McMenemy even managed to survive a late first half penalty for the win.

It was a lively encounter between two attacking teams but after several earlier misses, Indonesia finally went ahead in the 41st minute with Greg Nwokolo making good off the hardwork from Stefano Lilipaly.

A few minutes later, Manahati conceded a penalty for some overzealous defending. But unfortunately for Myanmar, Chang Aung failed to make it count.

And six minutes to the end, Indonesia earned a penalty for a foul in Novri Setiawan that was converted by Ilija Spasojevic. 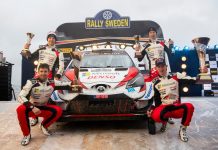