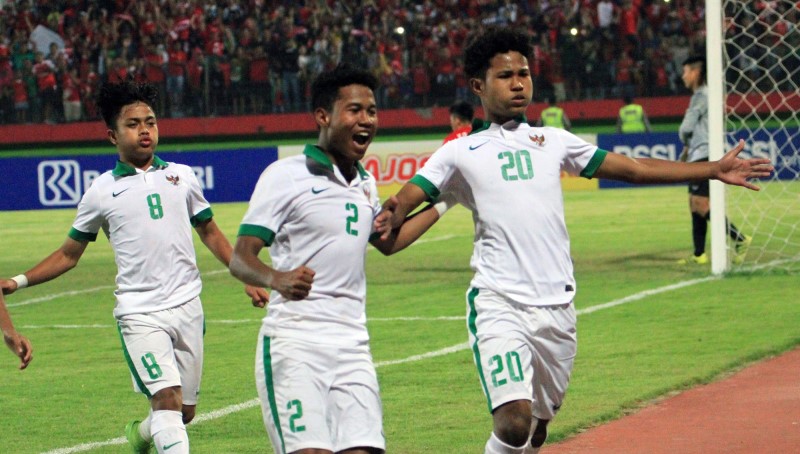 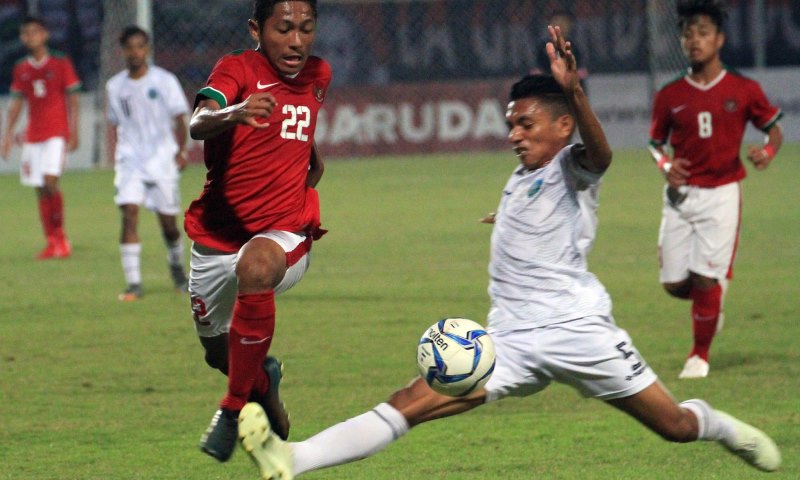 Indonesia Under-18 head coach Fakhri Husaini has called up 33 players for his final selection ahead of the AFF U18 Boys’ Championship next month.

Centralised training is being held at the Wibawa Mukti Stadium in Cikarang, where the team will be based all the way until their departure to Ho Chi Minh City in early August.

The majority of the Indonesian players that have been called up were those that won the AFF U15 Boys’ Championship last year in Surabaya alongside a handful that had played for Garuda Select recently in England.

“The 33 players that have been called up are the best players that we have seen from the two earlier camps. My concern is to get the players focussed for the tournament which is just weeks away,” said Fakhri.

For the AFF U18 Boys’ Championship, Indonesia have been placed in Group A against Myanmar, Laos, Timor Leste, Philippines and Brunei DS.

Group B are Malaysia, Thailand, Vietnam Cambodia, Singapore and Australia. 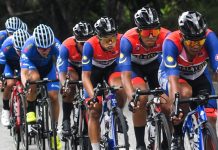 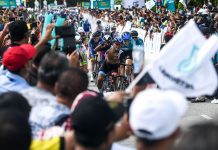 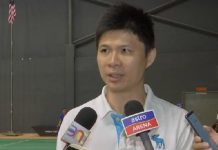