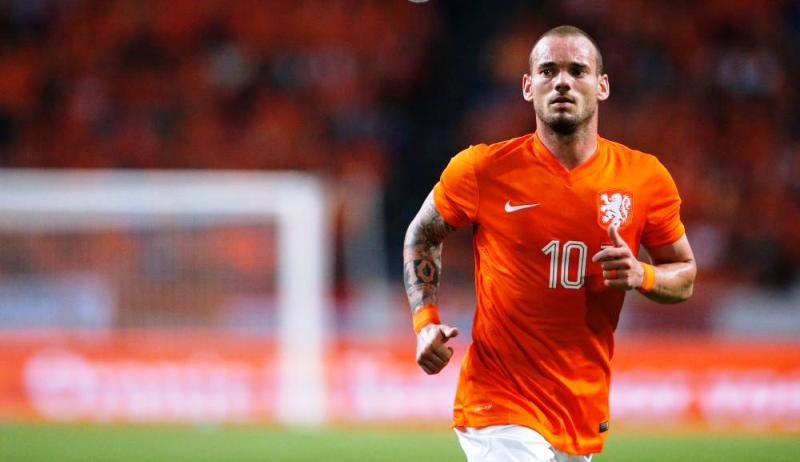 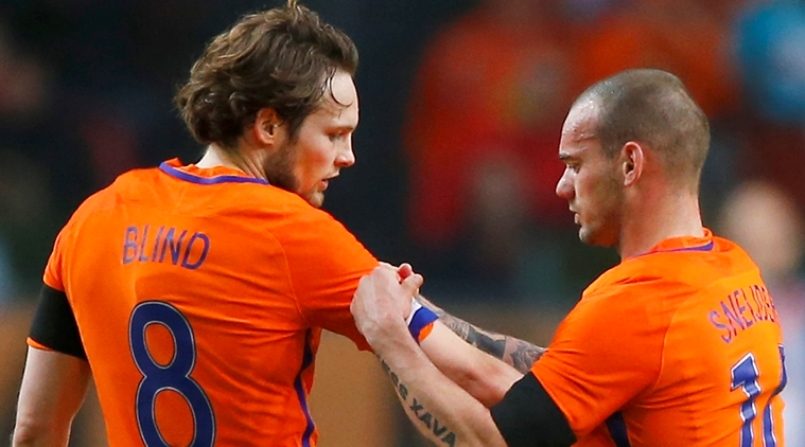 Dutch captain Wesley Sneijder will miss the mouthwatering visit of France in Monday’s World Cup qualifier after the midfielder aggravated a hamstring injury in the victory over Belarus.

Feyenoord’s Tonny Vilhena 21, will replace the 32-year-old Sneijder, the Dutch football federation (KNVB) said on Saturday, a day after the Netherlands saw off Belarus 4-1 and they are top of a competitive Group A with four points after two games.

France, who came from behind to thrash Bulgaria in Paris, are second and Sweden third, also on four points.

Sneijder, who plays for Galatasaray and came off at half-time in the Belarus win in Rotterdam, had missed training on Monday and Tuesday with the same injury problem. – Agence France-Presse