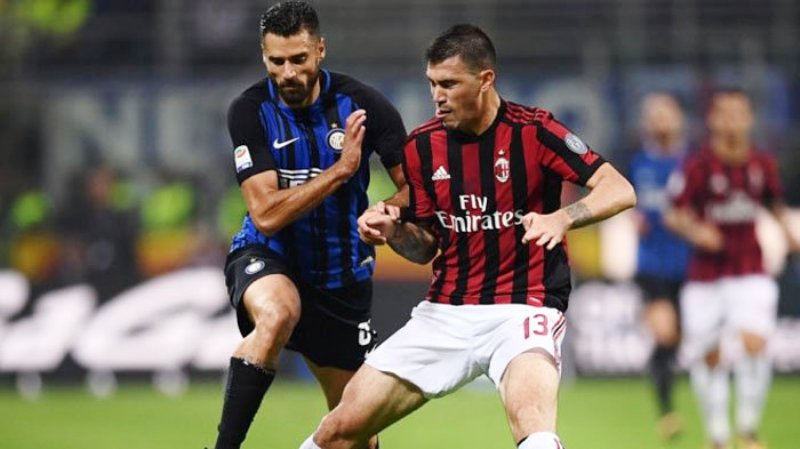 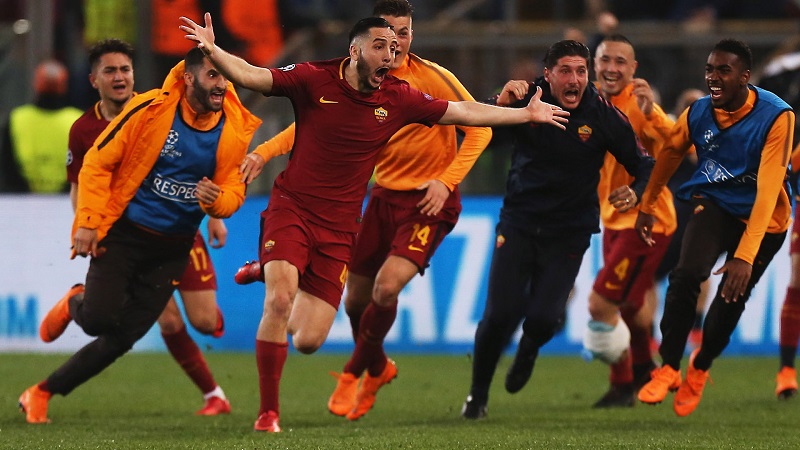 Inter Milan crashed to a 2-1 defeat to Sassuolo at the San Siro on Saturday which ensured that Roma get to play Champions League football next season.

Matteo Politano and Domenico Berardi scored in either half with Sassuolo goalkeeper Andrea Consigli proving heroic for the visitors to severely undermine Inter’s slim hopes of elite European action.

The defeat means third-placed Roma — coached by former Sassuolo boss Eusebio Di Francesco — are sure to finish in the top four and return to the Champions League after losing in the semi-finals to Liverpool this month.

Roma host champions Juventus on Sunday with the Turin giants needing just a point to seal a seventh-straight Scudetto.

Inter are two points behind fourth-placed Lazio who can rubber stamp their ticket to the Champions League if they beat lowly Crotone on Sunday.

If not, both Lazio and Inter go head-to-head next week in the Stadio Olimpico.

“It’s never the fault of a single player, after going a goal down we had plenty of time to do things calmly and take the game to crush them,” said Spalletti.

“After the second goal the team lost its balance and chaotically tried to get back into the game.

“The result is also down to our own mistakes. Sassuolo probably felt comfortable after securing their Serie A safety.

“At times we were too chaotic and rushed, but we had the time. Andrea Consigli made two or three fantastic saves.”

– ‘Eat their words’ –
Sassuolo had secured their Serie A safety last week.

And coach Beppe Iachini said his side had come out firing after hearing that Inter were aiming to get six past them to even out the goal difference with Lazio.

“Of course they motivated us,” said Iachini. “There was a lack of respect and we read some things that were downright offensive. Whoever wrote that should eat their words.

“We’ve lost only one of our last 11 games, finding confidence and balance. We played our game.”

Politano found the way to goal after 25 minutes with a clevery-taken freekick under the wall.

Inter star Mauro Icardi’s goal was ruled offside, with Ivan Perisic then setting up the Argentine ace only for Consigli to again clear.

And Berardi blasted in the second after 72 minutes before Rafinha pulled one back eight minutes later for Inter.

“This is a heavy defeat,” added Spalletti. “The lads were just distraught in the locker room, as they cared so much.”

In Naples, Cheick Diabate scored a late winner as relegated Benevento gave their fans a lift with a 1-0 win over Genoa in their final Serie A at home.

Goalkeeper Christian Puggioni saved midtable Genoa from conceding until four minutes to go following a run by Enrico Brignola from his own half to cross to Diabate who finished off.

It was Malian striker Diabate’s seventh goal in nine games since joining the struggling newcomers from outside Naples in January. – Agence France-Presse