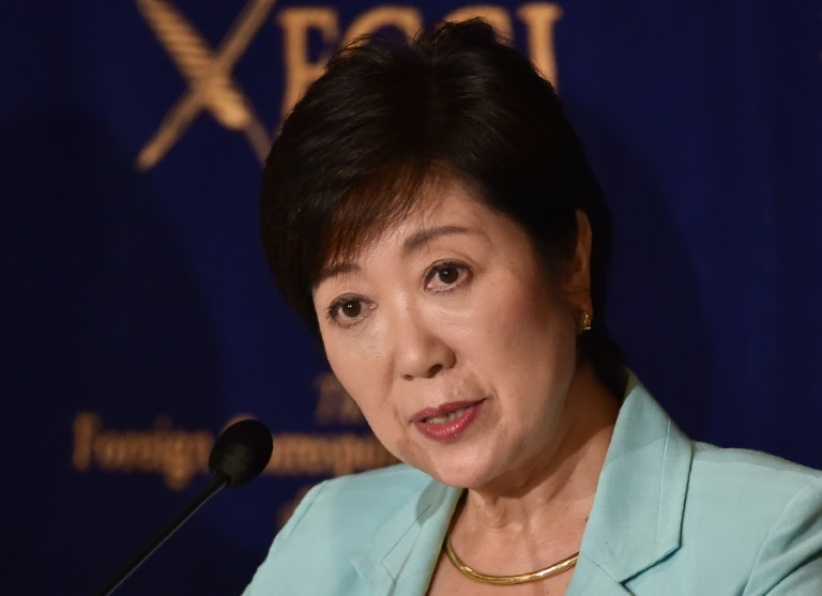 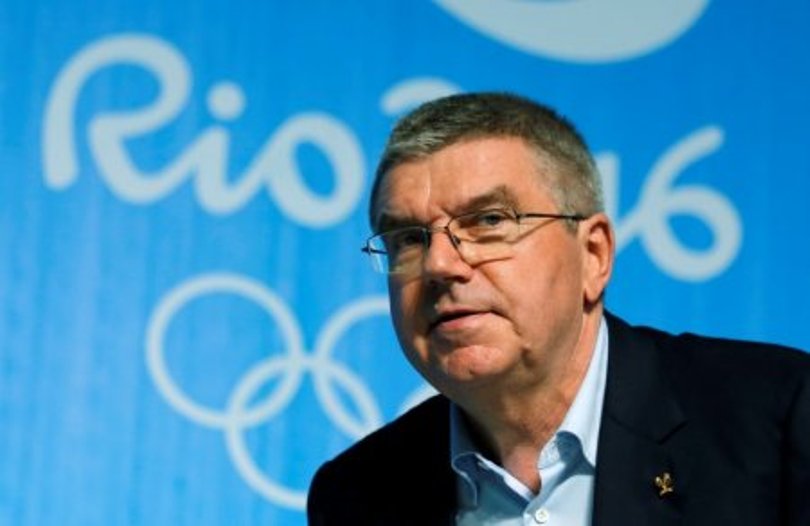 The International Olympic Committee chief and Tokyo’s governor on Tuesday agreed to work together on cutting skyrocketing costs for the 2020 Games, as reports said the IOC would consider moving some venues to South Korea.

Thomas Bach and Yuriko Koike met for the first time since Tokyo’s top official warned recently that Japan’s capital could be forced to downsize or relocate three venues for the 2020 games in drastic cost-slashing measures.

The pair agreed to set up a working group — comprising Tokyo’s metropolitan government, the IOC, the 2020 organising committee, and central government — to help rein in snowballing costs.

“The IOC is fully committed to (hold) the Olympic Games in a very sustainable and feasible way,” Bach said.

“We can very well look in the budget of the Tokyo 2020, we can look at the costs, and we can see how together we can make it even more feasible.”

The meeting comes as a Japanese media report said the IOC was mulling relocating the rowing and kayaking venue — one of three main venues that are facing extra scrutiny over costs — to neighbouring South Korea.

Bach did not comment on the Tuesday report, but said the IOC would “respect a fair competition”, referring to Tokyo winning the right to host the Games in four years.

“We don’t change the rules of the competition after the election,” he added.

Last month, a group of academics and business leaders submitted a proposal to Koike which included plans to overhaul the swimming, volleyball and kayak facilities, currently estimated at some $1.5 billion.

Bach said Tuesday that any venue changes should take the athletes into account.

“We have to respect experiences of athletes…because the athletes are the heart and soul of the Olympic Games,” he said.

Tokyo organisers are wrestling with a series of embarrassing problems, including the scrapping of plans for the original Olympic stadium due to costs, and a French probe into alleged corruption.

Tokyo’s preparations for the 2020 Games have been plagued by controversy since beating Madrid and Istanbul in the bidding race three years ago.

Tokyo organisers then had to scrap the original Games logo after accusations of plagiarism.

Most worryingly, French prosecutors launched an investigation into $2 million in payments they suspect were made to help Tokyo secure the Olympics.