Home Badminton Iskandar off to a winning start in China Masters 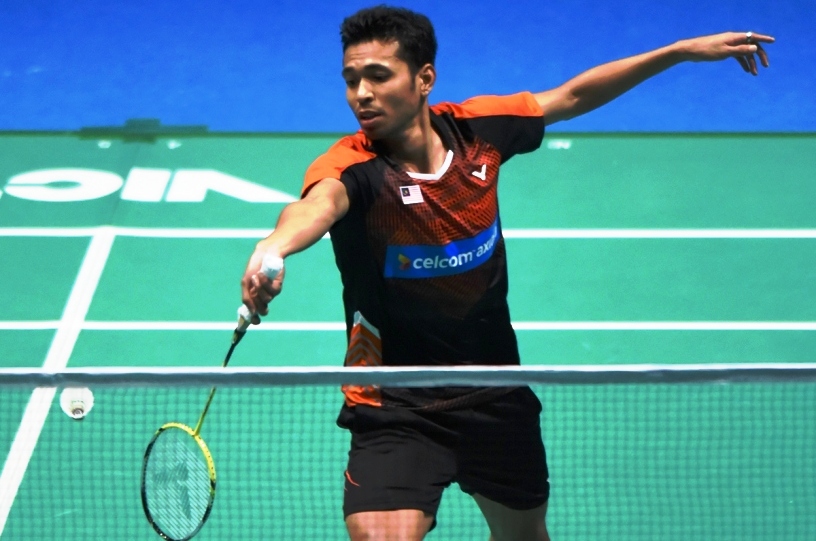 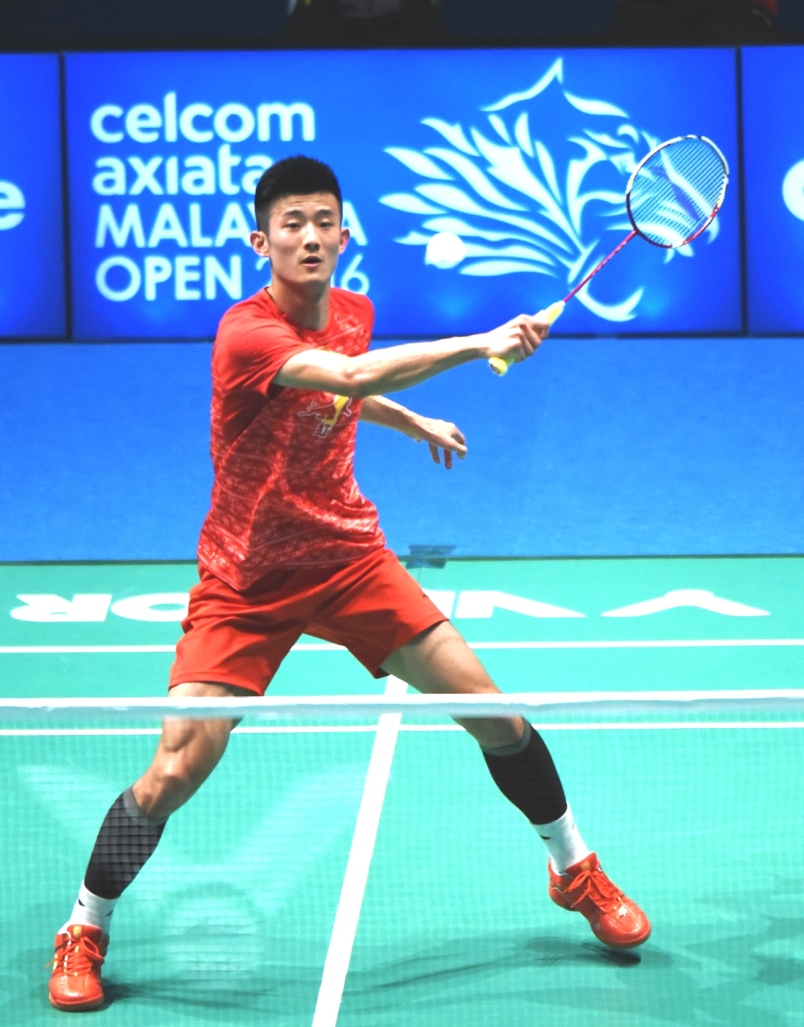 # Top seed Chen Long gets a walkover in the first round

Fast improving national champion Iskandar Zulkarnain Zainuddin was an easy 21-15, 21-16 winner of Japanese youngster Koki Watanabe in the first round in the China Masters Grand Prix Gold at the Olympic Sports Center Xincheng Gymnasium in Jiangsu on Monday.

The Malaysian, No 36 in the world, will now take on China’s Zhu Siyuan for a place in the third round. Siyuan defeated Thailand’s Kandis Maharoon 21-10, 21-7 in his first round match.

However, Zulfadli Zulkifli who is strongly tipped to find a place in the Malaysian Thomas Cup team for the Finals in Kunshan, China conceded another of his famous walkovers in international meets.

The former world and asian junior champion was among the several others who conceded walkovers in the first round. Others included Malaysians Tan Chun Seang, Arif Abdul Latif and India’s P. Kashyap.

Meanwhile Chen Long, the current world No 1 and the top seed in the China Masters was among those who benefited from the walkovers when Thailand’s Mek Narongkrit failed to turn up.

There were several upsets too on the opening day matches when third seed K. Srikanth of India and fourth seed Wang Zhengming were bundled out in the first round.

Another Malaysian, Thomas Cupper Liew Daren, who quit the national team in January this year, advanced to the second round when he bundled out 16th seed Wang Tzu-wai of Taiwan 21-17, 21-17.