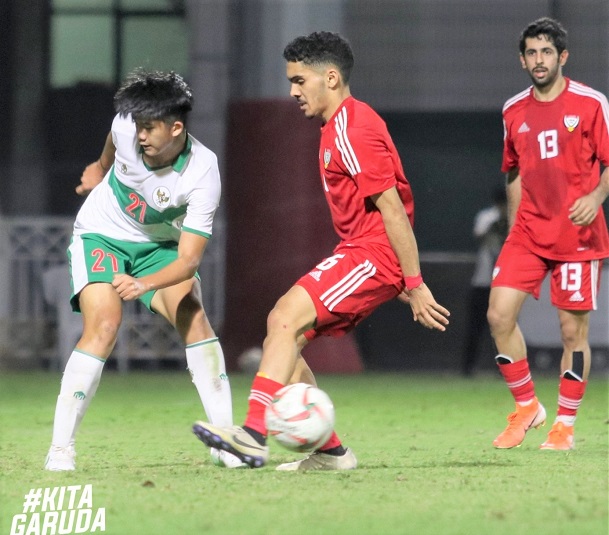 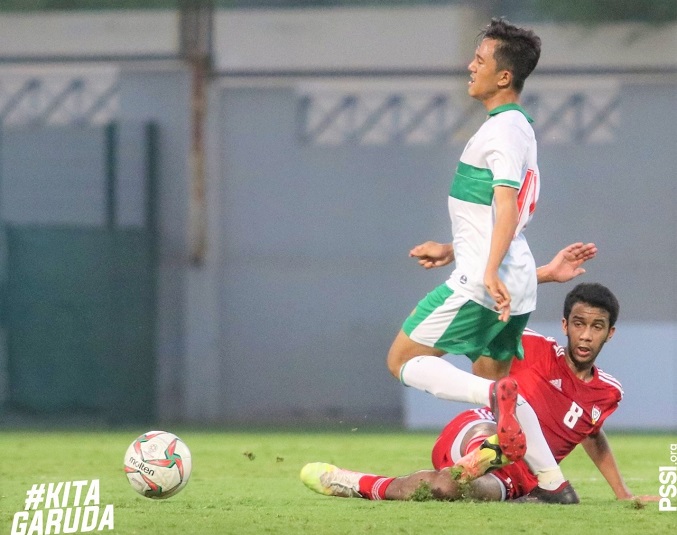 Two losses in two friendly matches have not disheartened Indonesia Under-16 head coach Bima Sakti as he has taken it all in his stride as part of the team’s learning curve.

The Indonesia U16 team played two friendlies against the United Arab Emirates (UAE) this week – with the first match ending in a 3-2 loss while the second game saw them conceding 4-0.

“The two friendlies were the first international matches for this year. And I thought that the players played well – they played the way we want them to play,” said Bima.

“But they made a lot of mistakes in the second game and the opponents were smart to make full use of the dead ball situations to their advantage. Certainly, we need to improve on this.

“We got some good pointers from the two matches played for sure.”

The Indonesia U16 team returns to Indonesia for their next phase of preparation for the AFC U16 Asian Cup next year.