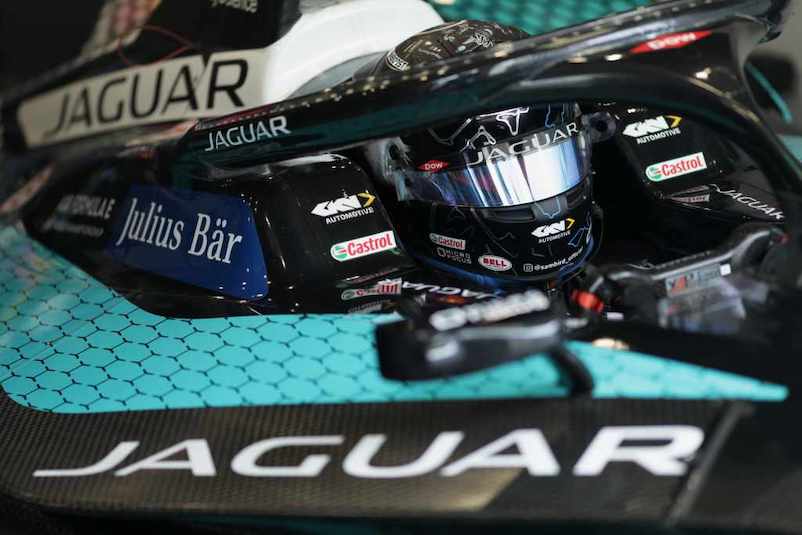 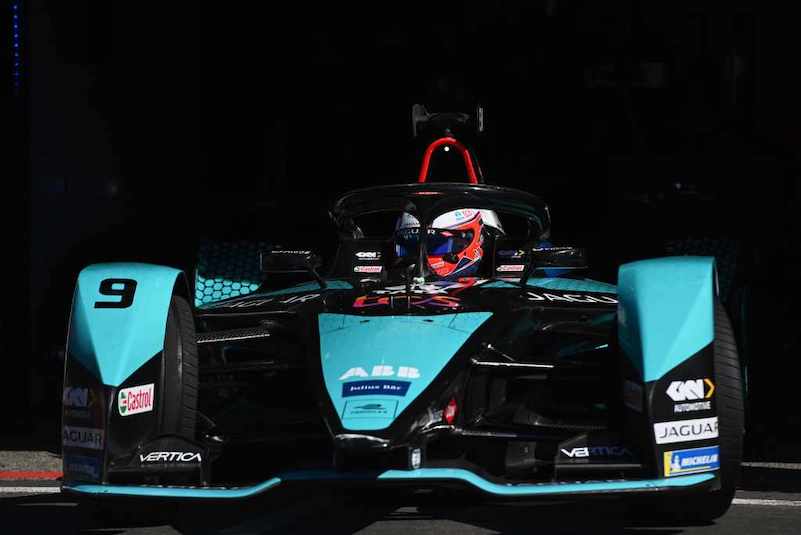 Following a historic weekend in Rome, Jaguar TCS Racing set their sights on the Monaco E-Prix

After making history with back-to-back victories in Rome, Jaguar TCS Racing set their sights on more podiums and points in round six of the 2022 ABB FIA Formula E World Championship.

For the second time in its history, Formula E will race the full grand prix layout of the iconic Monte Carlo circuit. At 3.28km long, the fast and famous circuit provides plenty of opportunities for overtaking and has proven successful for both Mitch Evans and Sam Bird who scored a podium and valuable points last year.

Mitch Evans and Jaguar TCS Racing’s dominant results in Rome shows the performance of the Jaguar I-TYPE 5 and the team are determined to capitalise on the positive momentum as the battle for the championship title continues to heat up.

“Monaco is a truly iconic circuit and certainly a team and fan favourite. It is a race everyone wants to win and after our performance in Rome, the team is motivated to build on that momentum on the streets of the Principality. We’re are in no doubt about the quality of the competition though and we are very realistic, there are going to be a number of teams and drivers that will be fighting for the podium. It is all to play for though and we are relishing the challenge.” – JAMES BARCLAY, JAGUAR TCS RACING TEAM PRINCIPAL

“Rome was such an incredible weekend for me. The team gave me a rapid race car and my championship is back on track. Formula E is incredibly competitive, and anything can happen so I know I need to deliver the same precision here in Monaco. With no race in New Zealand, Monaco is the closest to a home race for me so it feels even more special to race here and after a podium last year I want to reach the top step.” – MITCH EVANS, JAGUAR TCS RACING DRIVER #9

“Monaco is a really special Formula E circuit, and certainly one of the most iconic, so I’m excited to be back again this weekend. There are plenty of opportunities to overtake and with the incredible pace we’ve seen in our Jaguar I-TYPE 5, we’ve got a great chance for another strong race.” – SAM BIRD, JAGUAR TCS RACING DRIVER #10

“There is no denying that the Monaco location gives the race track an absolutely fantastic back drop. There is always an added layer of excitement in the Monaco race paddock. Although the circuit layout looks tight and twisty for many racing series, it is relatively wide and has some fast-cornering sections in comparative Formula E terms. Also, perhaps surprisingly for a street circuit, the tarmac is beautifully smooth and there are several opportunities for Formula E cars to overtake around the lap. From a performance-chasing point of view, given several different corner types, it is quite a technical challenge for the drivers and engineers to set the car up. Likewise with a long uphill sector, good energy management in the race is also critical for success around the streets of the Principality.” – PHIL CHARLES, JAGUAR TCS RACING TECHNICAL MANAGER

Ahead of the 2022 Monaco E-Prix, the ABB FIA Formula E World Championship’s Gen3 all-electric race car will be unveiled at the Yacht Club de Monaco on 28 April. The pinnacle of electric racing will be presented to manufacturers, teams, drivers, partners and other VIP guests at an evening event. Fans will also be able to experience the show via the championship’s digital channels.