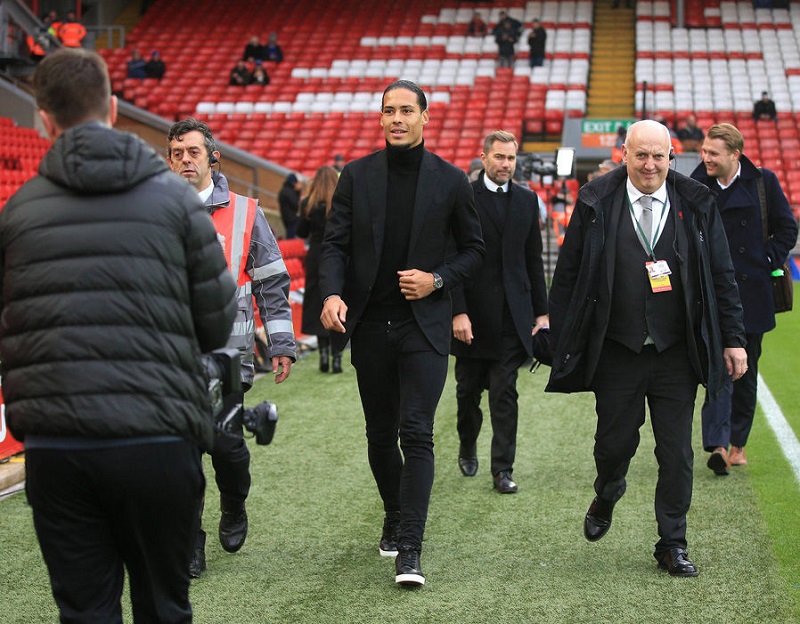 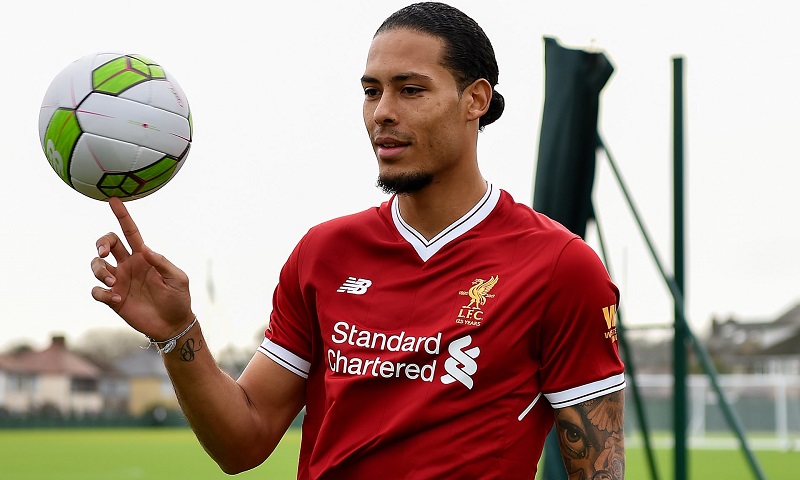 But some of Europe’s top clubs will be active this month looking to strengthen their squads for the run-in. AFP Sport looks at what to expect in the continent’s biggest leagues after the window opened on Monday. 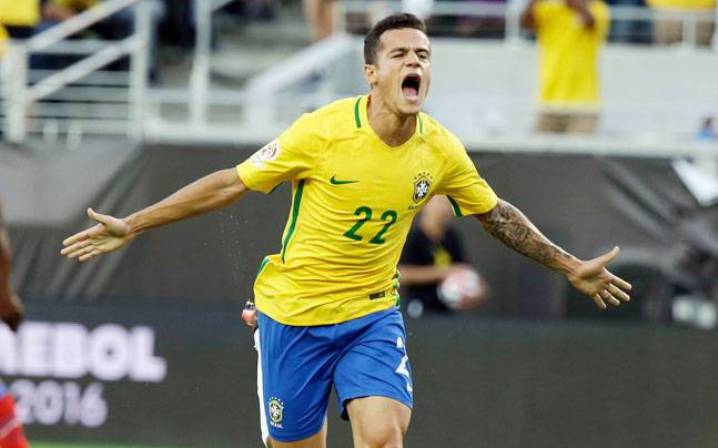 La Liga leaders Barcelona could say they already have their big January signing with Ousmane Dembele close to a return having injured himself shortly after his big-money move from Borussia Dortmund at the start of the season.

That will not stop speculation that the Catalans will go back in for Liverpool’s Philippe Coutinho after failing in their bid to sign the Brazilian in the summer. But strengthening at the back might be of more immediate importance with Javier Mascherano set to depart. A move for the giant Colombian Yerry Mina of Palmeiras could be completed imminently.

Atletico Madrid can finally register new players with a FIFA-imposed ban now having ended. That means Diego Costa and Vitolo can make their debuts after agreeing deals to move to the Wanda Metropolitano from Chelsea and Sevilla respectively in the summer.

Real Madrid are likely to make moves too. But if there is to be only one signing it should be that of Kepa Arrizabalaga, the Athletic Bilbao and Spain goalkeeper. The 23-year-old’s contract expires in June, but Madrid could pay his 20 million-euro buyout clause to get him now. 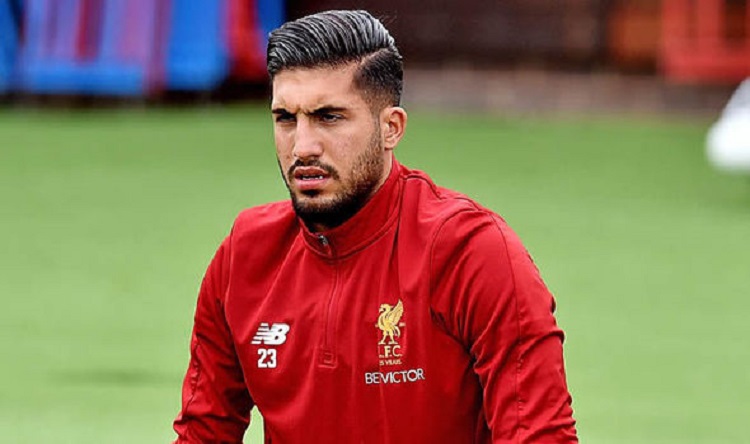 Juventus could splash some cash as they chase league leaders Napoli and they have been linked with a move for Liverpool’s Germany midfielder Emre Can. “We know that he is a good player and a good opportunity but nothing more,” Juve CEO Beppe Marotta told Premium Sport on Saturday.

Already out of the Champions League, Napoli are desperate to win a first Serie A title since 1990. They want to reinforce their attack this month, and have been linked with a 25 million-euro move for the Bologna striker Simone Verdi.

There could be sales at AC Milan, who are in financial difficulty and struggling in mid-table. Most headlines, though, currently surround the future of goalkeeper Gianluigi Donnarumma, who has been linked with a move away but said on Saturday that he was “happy” at San Siro.

The window in Italy opens on Wednesday.

Bayern Munich are on course for another Bundesliga title. They are top, 11 points clear of Schalke, at the season’s halfway stage. And they are set to add insult to injury for their rivals by making a move for Schalke star Leon Goretzka. The 22-year-old German international is out of contract at the end of the season and Sport Bild reported on Sunday that he would sign a pre-contract agreement this month to move to Bavaria in the summer.

There is likely to be movement at Borussia Dortmund, with Andre Schuerrle being linked with West Ham United. They will also have to deal with inevitable speculation as to the future of star striker Pierre-Emerick Aubameyang, who is under contract until 2021. 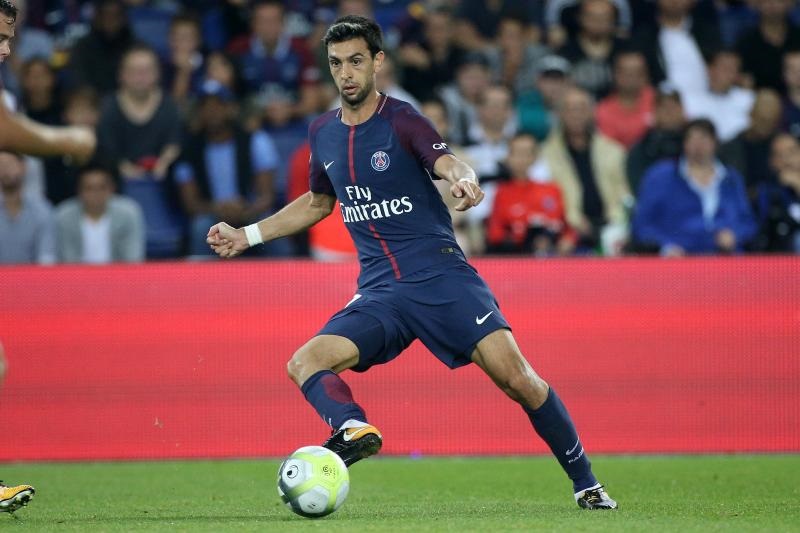 There will almost certainly be departures from Paris Saint-Germain as they look to raise funds to comply with financial fair play. Javier Pastore is reportedly keen to leave to boost his chances of making the Argentina squad for the World Cup and could be Italy-bound. The out-of-favour Lucas Moura will depart too, while PSG are also hoping to bring in a midfielder, although they look to have missed out on the Brazilian Wendel, who is set to join Sporting Lisbon from Fluminense.

Elsewhere, Monaco will trim their squad, and English clubs could come back in for Thomas Lemar, the target of huge bids from Liverpool and Arsenal in the summer.- Agence France-Presse