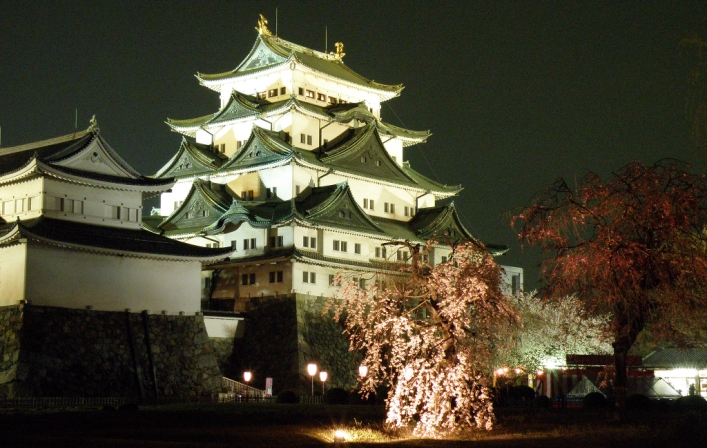 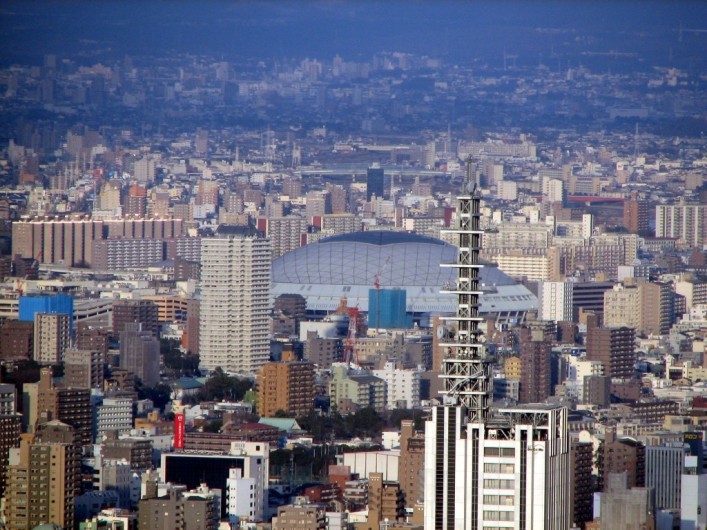 A region in central Japan is considering a bid to host the 2026 Asian Games, the Olympic-style tournament which can come with a billion-dollar price tag.

Aichi prefecture, whose main city is Nagoya, is aiming to host a major sports event to coincide with the launch of a new maglev train service, its governor said.

“We want to hold a major international sports event as we plan to launch maglev train service in 2027,” governor Hideaki Omura told reporters on Monday.

“The Asian Games is one of the possibilities.”

The Aichi government plans to submit an application to the Japanese Olympic Committee to host the event after examining potential facilities, media reports said.

But an Aichi prefectural official in charge of promotingsports told AFP on Tuesday that the government is “not making an official announcement yet”.

Few cities have come forward to host the Asian Games in recent times, mainly because of the cost of staging the regional Olympics.

The cost of the 2014 Games in Incheon was estimated at $1.62 billion, while the price tag for Guangzhou 2010 soared above $18 billion including infrastructure.

Hanoi was picked to host the next Games but later pulled out, citing a lack of experience and financial resources, and was replaced by Indonesia’s Jakarta and Palembang.

China’s Hangzhou was the sole bidder when it was awarded hosting rights for the 2022 edition.

If successful, Aichi would be the third Japanese hosts of the Asian Games, following Tokyo in 1958 and Hiroshima in 1994.

However, an unnamed official of the Japanese Olympic Committee told the Nikkan Sports daily that “there are many challenges” for Aichi.

“The major bottleneck is finance,” the official said.

According to the local Chunichi Shimbun daily, Aichi would need to build facilities for 15,000 athletes and secure 50 to 60 billion yen ($418 to $500 million) to host the event.

The Asian Games features the Olympic programme plus regional events, with a schedule stretching to 36sports and disciplines at Incheon 2014. – Agence France-Presse