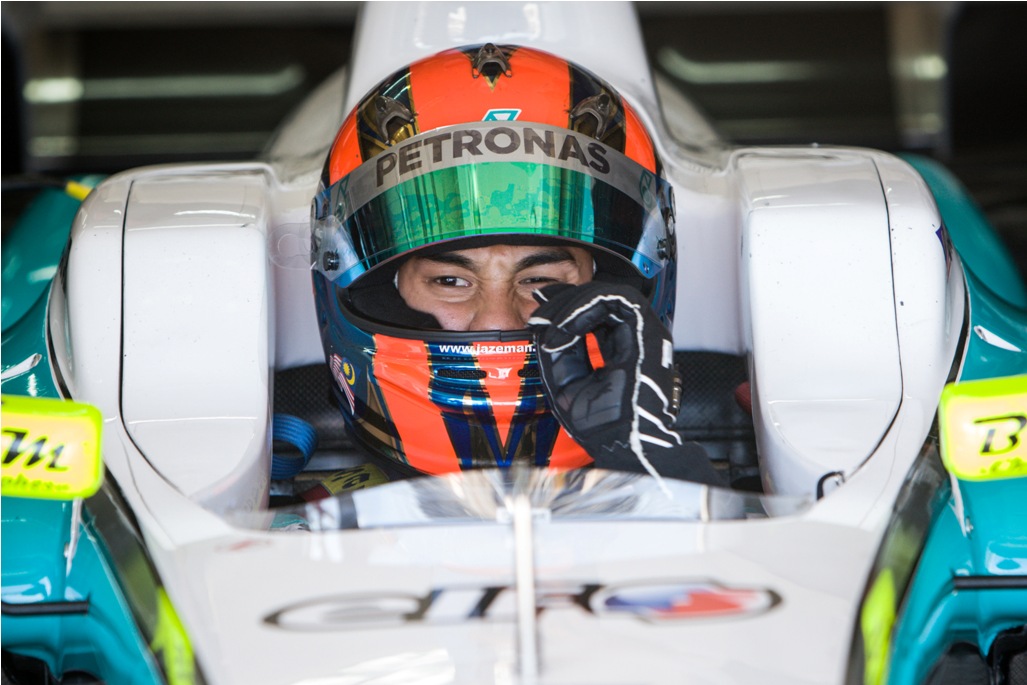 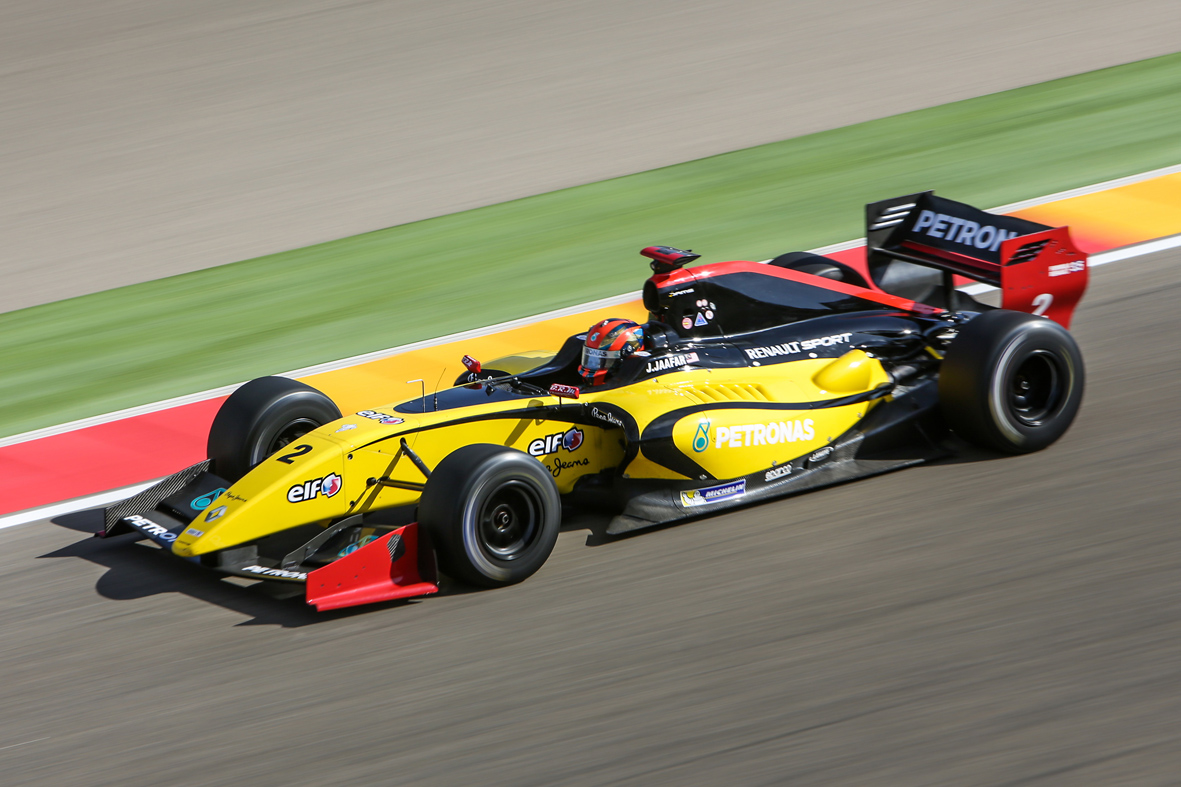 Leading Malaysian racing driver, Jazeman Jaafar heads off to the first round of the Formula Renault 3.5 Series which kicks off at Motorland Aragon Circuit in Spain this 24 to 26 April.

The PETRONAS Talent Programme driver has spent the ‘off-season’ preparing for his 2015 campaign, testing in GP2 and Formula Renault 3.5 Series at the end of 2014 and then focusing on his return to FR3.5, the headline championship of the popular World Series by Renault race weekends.

Moving to experienced race team, Fortec Motorsports, for his third year in the FR3.5 Series, Jazeman has enjoyed two very strong tests in the last couple of months. The final test concluded with Jazeman posting second fastest time on the first day and fifth fastest lap on the second day, boosting the young Malaysian’s confidence for the season ahead.

The opening round of the Formula Renault 3.5 Series at Motorland, Aragon, is the first of nine race weekends in this year’s championship. Since 2010, Motorland Aragón has hosted the opening round of the World Series by Renault. With a minimum of six different winners per year since the creation of the category in 2005, every season has been hotly contested. Following the collective tests this winter, Jazeman and his fellow competitors are now ready to begin a 2015 more competitive than ever.

Of the circuit Jazeman says, “I like this Spanish track and as we’ve tested here regularly with the series, everyone is very familiar with it. As a relatively new circuit – it’s only 6 years old – the surface is smooth, it’s high speed and the run offs are wide. It’s a great track for spectators too as they can see a fair amount of it from the grandstands. The weather is the biggest imponderable – we’ve had some wet races there and the rain can be quite monsoon-like.”