Home Football JDT bursting at the seam with money and expertise 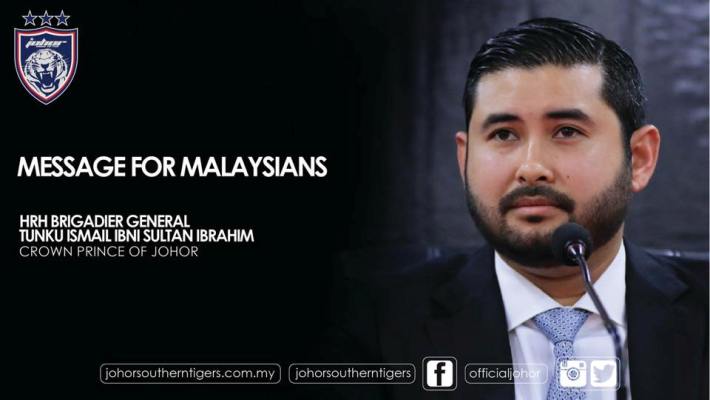 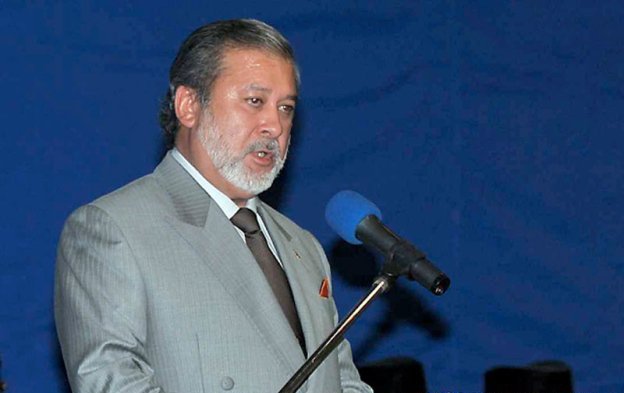 The funds are flowing and two-time Malaysian Super League champions Johor Darul Takzim (JDT) could not have asked for anything better to kick-start 2016 with a RM50 million contribution from HRH Sultan Ibrahim Sultan Iskandar to the club’s development.

If that has become the envy of the rival teams what about JDT’s Royal Patron of Brigadier General Tunku Ismail Sultan Ibrahim becoming the owner of the Southern Tigers with immediate effect?

The Crown Prince of Johor has thus become the first individual owner of a football club in the country.

JDT have not only established themselves as the best football club in the country but have also made inroads in Asia when they won the AFC Cup in October last year – the first Malaysian team to win the Asian title.

The Southern Tigers retained the Super League title in 2015 and also won the Charity Shield with a 2-0 win over Pahang in the curtain raiser.

In another development JDT have also hired with immediate former Soccerro Alistair Edwards as their Sports Director to add more professionalism to their setup.

The lanky Edwards is not new to Johor or the M-League having played for the Southern Tigers in 1991-1992. He played a key role in Johor’s grand double in 1991 when they won the prestigious Malaysia Cup and the League Cup in one season under coach Michael Urukalo – the first team to achieve that when the game went semi-professional.

Edwards also donned Sarawak and Selangor colours in the M-League apart from playing for Singapore. He won the Golden Boot Award in 1990 with 13 goals – largely thanks his lethal left foot.

“It is a dream come true,” said Edwards who is married to Grace – a Singaporean.

The former coach of Perth Glory, a premier Australian League club, has been in Malaysia since last year and was the Technical Director of FAM club Real Mulia FC in the FAM League.

Football is almost a religion in Johor now – thanks to the massive transformation that has taken place under the leadership of Brig Gen Tunku Ismail.

JDT is the richest football club in Malaysia for now and things can only get better for the team as they set their sights on winning the elusive Malaysia Cup.