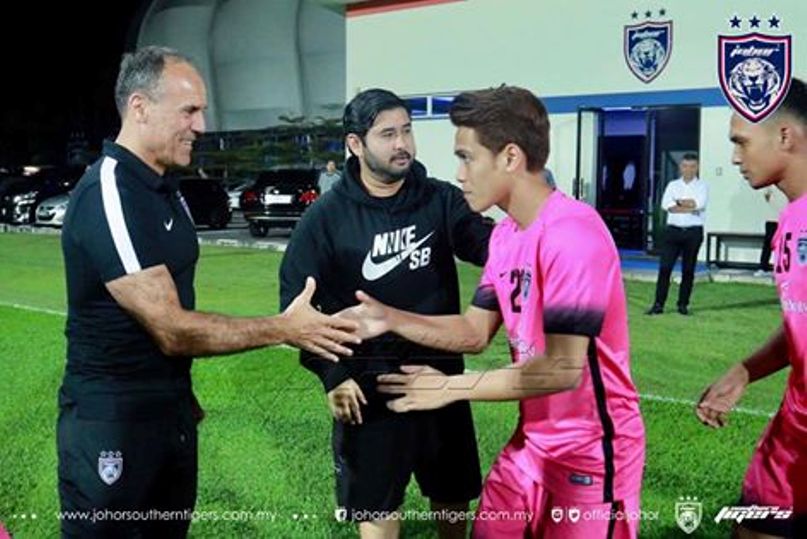 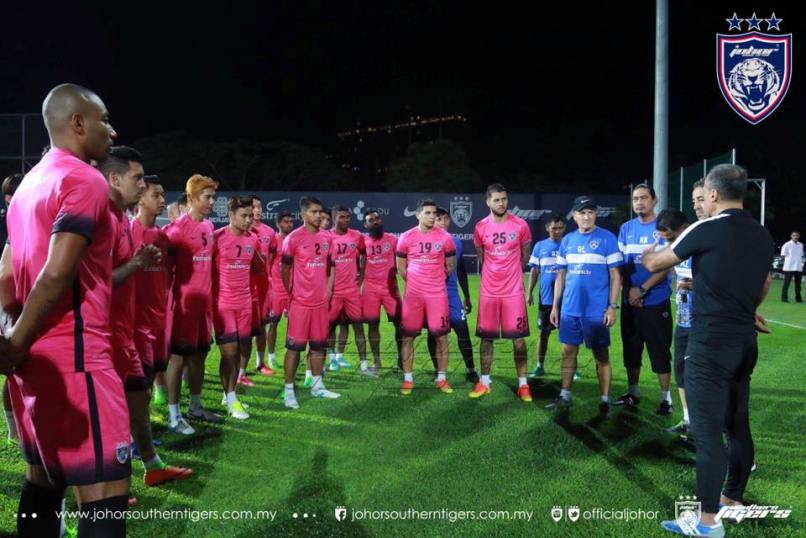 # Portuguese Ulisses Morais is the new supremo of the Southern Tigers

Morais comes with vast experience having coached a string of clubs in Portugal including Fomalicao, Aves, S.C. Beira-Mar and  Academica De Coimbra.

JDT FC sport director Alistair Edward in a posting on the Southern Tigers Facebook said JDT hope that Morais, with his experience, will be able to take JDT to greater heights.

Mora, 38, was named as caretaker coach early this year – to replace Mario Gomez, just two days before the M-League season began before JDT played Kedah in the Charity Shield match at the Larkin Stadium – home of the Southern Tigers.

The Mexican has returned to his original role as head coach of JDT II – who ply their football trade in the lower-tier 100PLUS Premier League.

Edward, thanked Mora for his “continuous service, hard work and dedication” to the club during his short stint.

‘He is a young coach with much potential and we are confident he will be an even better coach in the future. As JDT II head coach Mora moulded young players like Fazly Mazlan, Dominic Tan, Afiq Fazail and Hadi Fayyadh.” – BY RIZAL ABDULLAH