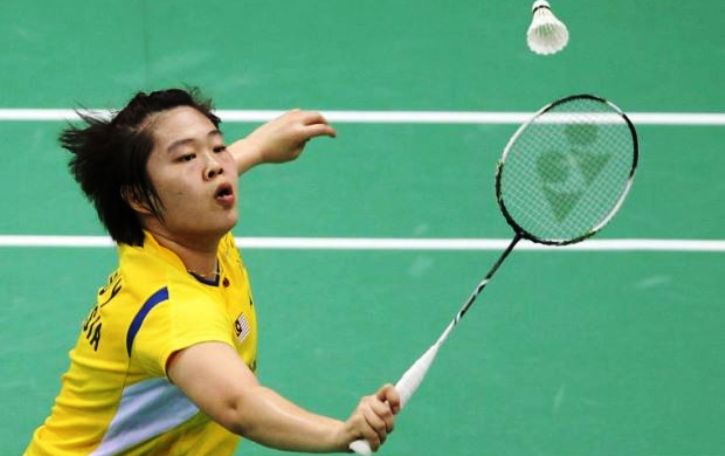 Malaysian singles shuttler, Tee Jing Yi’s victories in the Uber Cup against higher ranked opponents is an indication of her potential. Armed with this new-found confidence, the 23-year-old must now set her sights on ‘bigger’ prizes.

Winner of the Iran Open earlier this year, Jing Yee’s win against Sayaka, her first against a top 15 player, should inspire her to scale greater heights.

Her success in Iran and now in the Uber Cup is a clear sign the Penang-born player made the right decision to rejoin the national team after briefly quitting in November last year.

While dissapointed with Malaysia’s exit, Jing Yee was pleased with her form and has vowed to work hard for the coming tournaments.

This includes the coming Indonesia Super Series in June and the Commonwealth Games in July.